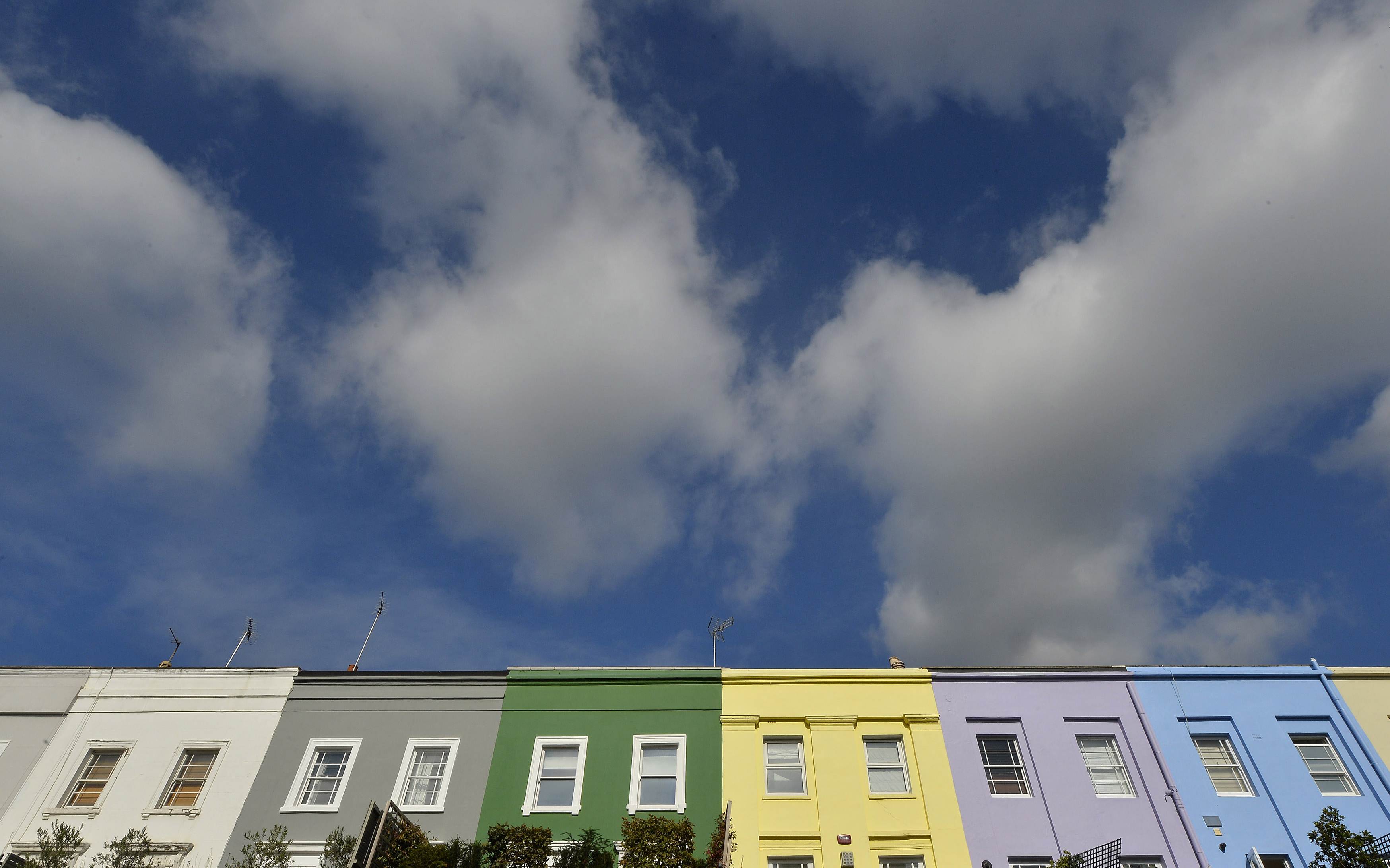 Corp fin 101. College football may be on the fritz, but higher-education institutions are kicking off deal season. The University of Arizona is buying Ashford University, an online college with 35,000 students. The Tucson-based state school said it will create a new non-profit organization called The University of Arizona Global Campus, which will take advantage of the buyer’s accreditation, faculty and programs.

As the Covid-19 pandemic levels the college experience, university finances are coming under pressure. Many students are starting the school year fully online, and with that come demands for tuition refunds.

Gobbling up established online campuses is a solid way to shore up the books. Cost savings will help, like using a single professor to teach a virtual lecture hall of 5,000 undergraduates via Zoom rather than 250 in person. Universities could also charge up for extra perks, like in-person small groups and office hours. As they say in business school, time to think outside of the box. (By Lauren Silva Laughlin)

Sense of an ending. Britain’s financial watchdog is using the Covid-19 crisis to clean up the country’s daft property funds. The Financial Conduct Authority on Monday said it’s considering requiring vehicles to stop allowing investors to withdraw funds on a daily basis, and instead demand three or six months’ notice. Given that the funds hold assets like offices or supermarkets, which take months to sell, it’s a sensible precaution.

Many property funds were forced to cancel redemptions in 2016 when investors yanked their money after the Brexit vote. They froze again amid the pandemic. Suspensions unfairly benefit those who get their money out before the doors close. Daily liquidity is also inefficient, as managers keep more cash to manage flows. The FCA’s move could cause investors to yank the remaining 17 billion pounds held in such funds. But, with many vehicles suspended because of the coronavirus, investors have time to ponder the change. (By Neil Unmack)

Back to new normal. The trend is your friend, or so euro zone watchers must be hoping. The final reading of IHS Markit’s Purchasing Managers’ Index for the region’s manufacturers was 51.8 in July. That signals a clear but modest increase in the pace of activity. The European result is less buoyant than Caixin’s Chinese manufacturing PMI of 52.8 and the reading of 53.3 for the United Kingdom, released on the same day. However, it’s still up sharply from 47.4 in June, and even from Markit’s earlier “flash” estimate of 51.1.

The positive trends, which include the highest level of euro zone confidence since January, confirm that some sort of post-pandemic recovery is under way. Unsurprisingly, the pace is still slow. Demand for travel and tourism remains very weak and fears of further restrictions related to Covid-19 weigh on consumers’ moods. Even if governments avoid more lockdowns, their economic support will remain vital for some time. (By Edward Hadas)

Good brewing. Beer drinkers are making do with less cheer. Heineken on Monday said that the volume of beer it sold fell 11.5% in the first half of the year, excluding the effect of M&A, confirming the revenue figures it announced on July 16. Beer with little or no alcohol, however, suffered a less punishing high single-digit percentage decline. Sales of sober suds even kept growing in more than 20 markets including the United States, Britain, Egypt and Singapore. With bars and restaurants shut, drinkers at home switched to healthier options.

As in other parts of the economy, Covid-19 has accelerated an existing trend. Brewers like Anheuser-Busch InBev, Carlsberg and Heineken need to keep up. Their ability to seamlessly meet supply with demand and lure drinkers to this expanding segment will help determine their market share – and growth prospects – beyond the pandemic. (By Dasha Afanasieva)

Vanishing bright spots. Economic forecasting is extra fickle in a pandemic. A clutch of Asian nations that did well to contain the virus early on are now on the back foot. Vietnam, Hong Kong and Australia have all been dealt a blow by a resurgence of cases. Take Vietnam: the World Bank in June projected the country’s GDP would grow by 2.8% in 2020, making it one of fastest growing economies in the world this year. The south-east Asian nation was expected to win big as companies looked to rejig supply chains. All that now looks less certain.

Meanwhile, Australian forecasts will take a beating too: in Melbourne, new virus containment measures, including a night curfew, are reminiscent of India’s strict lockdown that initially brought activity to a sudden stop. The infectiousness of Covid-19 means picking the world’s virus economic winners is not straightforward. (By Sharon Lam)

A residential street is seen in Notting Hill in central London October 8, 2013.