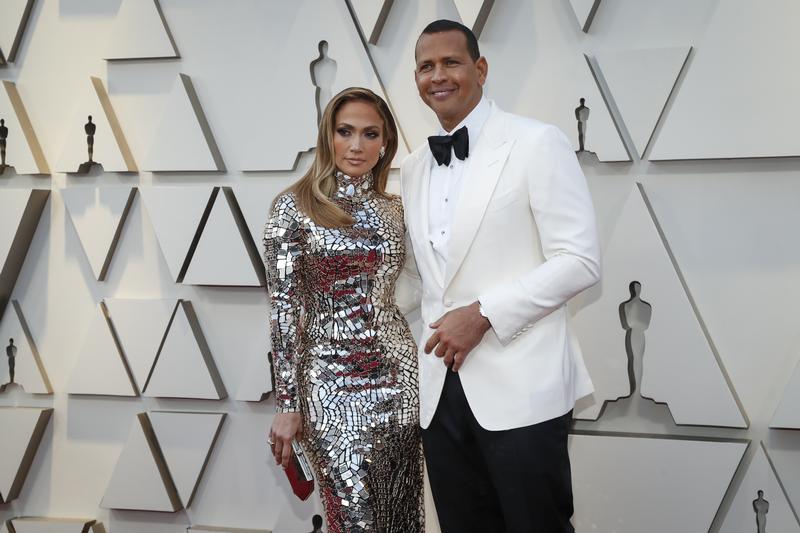 Love don’t cost a thing. Perhaps the only thing with more emotional attachment than a losing investment is a losing sports team. That could be why the auction for the New York Mets baseball team is heating up: Pop sensation Jennifer Lopez and her fiance Alex Rodriguez – who played for Mets’ crosstown rival the Yankees – are interested in the franchise, according to the New York Post. The duo is hot on the tail of hedge fund manager Steve Cohen’s $2 billion bid for the Queens’ sluggers. Some private equity bigwigs are in the mix too.

Sports teams are famously bad investments, and this year proves particularly challenging. Though the season officially starts on July 23, Covid-19 is keeping fans out of stands. Cohen – better known for sniffing out a deal – could be calling a bottom in team valuations. But J.Rod are keeping their animal spirits in check. With a bid some 15% lower, Jenny from the block can’t be fooled. (By Lauren Silva Laughlin)

Robot chicken. The coronavirus has been a disaster for America’s meat industry. Processing plants have closed after experiencing high rates of infection among workers. President Donald Trump even issued an executive order making it easier for them to reopen. One thing thrown into sharp relief is the industry’s overreliance on mostly underpaid workers performing sometimes hazardous tasks.

That’s now clear to $20 billion Tyson Foods and its peers. A Tyson technology center set up last summer is developing an automated system to debone some of the nearly 40 million chickens handled every week by the company’s plants, the Journal reports. Robots may make slaughterhouses less labor intensive. Whether they can change the balance in the fight with non-meat alternatives is another question. (By Richard Beales)

Donohoe must reconcile warring factions about whether access to a 750 billion euro recovery fund should come with strings attached. There will be disputes over when to reimpose European Union budget rules, which have been temporarily suspended, and whether the rulebook needs revision. Donohoe will have to play honest broker on a potential EU tax on digital companies, which he opposed in the past. And he needs to raise the profile of the Eurogroup, which has sunk in recent years. All while steering the Irish economy. (By Swaha Pattanaik)

Seoul’d out. South Korea is struggling to rein in house prices in its capital. Just a month after tightening mortgage requirements, Finance Minister Hong Nam-ki on Friday announced new measures, including increasing taxes for speculators and multiple property owners. Despite Covid-19 disruptions, the median home price in Seoul has shot up this year, topping $765,000 in May. That’s 15 times the median annual income in the metropolis, and three times more than in other regions like Busan.

Top government officials, including Hong, are unloading second residences to quell public anger. Yet part of the problem is ultra-loose monetary policy. Home mortgage lending in June surged nearly 30% from a month ago to $4.2 billion, thanks to record low interest rates. Even so, the central bank is unlikely to hike rates before any signs that the economy is recovering or the pandemic is receding. Seoul will have to get creative. (By Robyn Mak)

Bounce back blues. Corporate debt was on the rise well before Covid-19: The total amount owed worldwide by non-financial companies surged 55% in the decade to 2019, hitting $74 trillion. But government responses to the pandemic, including underwriting bank loans to struggling firms, will make that problem even worse, reckons International Monetary Fund Chief Economist Gita Gopinath. She’s urging governments to shift their focus on “equity-like” support.

Converting state-backed loans into shares is one option, but it would be messy. How do you agree on a fair equity value for a hair salon that has been closed for four months? As Breakingviews has argued, a cleaner solution would be to forgive the state-backed loans offered to companies during the pandemic. It would hit public coffers in the short term. But that’s preferable to a corporate debt overhang, which could impair growth for years into the future. (By Liam Proud)