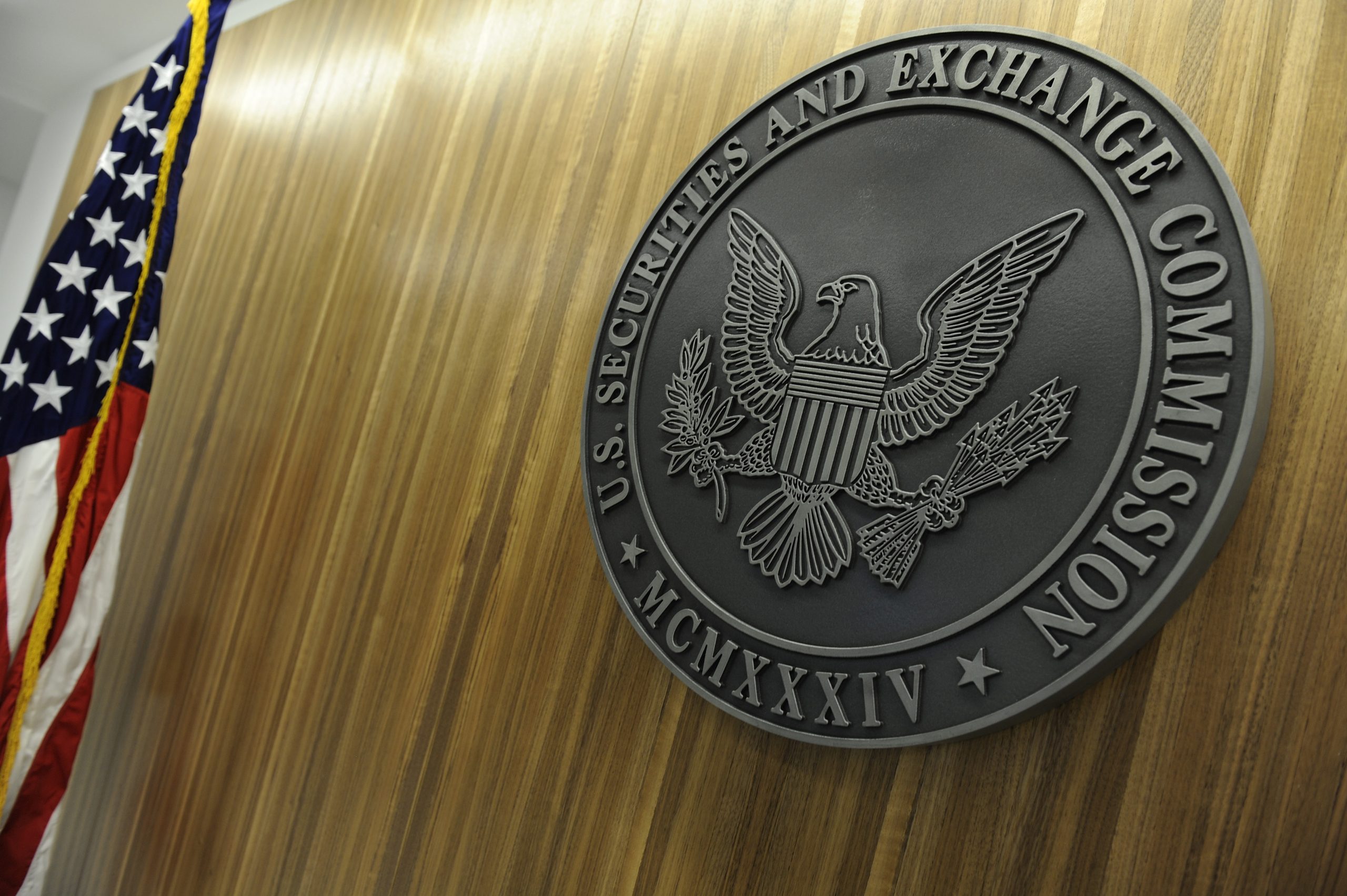 Permission to relax? The U.S. securities regulator wants companies to get descriptive. On Wednesday, Securities and Exchange Commission Chairman Jay Clayton sent a memo advising that “earnings statements and calls will not be routine” in a time of Covid-19. He suggested that companies avoid “generic, or boilerplate, disclosures that do little to inform investors” and focus on the future and present as well as the past when telling investors about their financial condition.

Clayton’s not the only one suggesting companies can loosen their tie, figuratively speaking. Institutional Shareholder Services, which guides investors on how to gauge companies’ governance, is relaxing its opposition to things like virtual-only shareholder meetings and poison pills, in acknowledgement of unusual conditions. This earnings season really is different – but expect companies to stick to their habit of saying no more than they need to, and probably less than investors want to hear. (By Lauren Silva Laughlin)

Coronavirus’ dismal social math. Some U.S. states are reporting coronavirus fatalities segmented by race, and the results are grim. People of color are dying in disproportionate numbers. Take Louisiana: the U.S. census says 33% of the population is black; yet the state reports African Americans make up 70% of Covid-19 deaths.

Slice the numbers differently and the true horror emerges. State data implies 30 black Louisianans have died per 100,000 of the Census-reported population, compared with seven white patients. Simplistically, a black Louisianan is four times more likely to die of Covid-19. In Illinois, the number rises to 6.3 times. In Michigan, a staggering 7.5 times.

Data is rough, and evolving. Poor and inconsistent testing makes it impossible to know whether infection follows the same trends. What’s really missing is good information on why the skew exists, or what to do about it. Both questions should be high on the post-coronavirus agenda. (By John Foley)

Va-va voom! Volkswagen on Thursday announced that all of its 2,000 dealerships in China had reopened for business, in addition to 32 out of 33 factories. The beleaguered Golf maker, which also owns the Audi and SEAT brands, could use a sales boost after Chief Executive Herbert Diess warned the group was burning through 2 billion euros per week, fanning speculation it might need German government aid if the global virus-induced lockdown continued.

China is the German automaker’s most significant individual market, accounting for two-fifths of vehicle deliveries, and delivered 4.4 billion euros in operating profit last year. The reopenings also mean Volkswagen remains on track to deliver its first all-electric vehicle in the second-half of the year, the ID3, which forms a crucial part of its plans to sell 3 million electric units – around a fifth of the group total – by 2025. (By Christopher Thompson)

Lede burying. Exor Chairman John Elkann’s letter to shareholders passed the Covid-19 test, but just barely. When investors are super-anxious to know how companies are coping with the pandemic, devoting space to past achievements, in this case Exor’s 10-year anniversary, can sound out of tune. Coronavirus doesn’t explicitly appear until page 13. In the parlance of journalism – which Elkann knows well through stakes in The Economist and other media – that’s called burying the lede.

He didn’t need to. For instance, what Exor’s luxury carmaker Ferrari is doing to safely restart work at factories in quarantined Italy – balancing contagion and data privacy fears while a vaccine is unavailable arguably deserved greater attention than page 17 of 18. Elkann does set the right tone in closing: “The unstinting efforts of the hundreds of thousands of colleagues in our companies both inside their businesses and in their communities, are some of the things that we admire”. (By Lisa Jucca)

Unhappy hour. Despite a turn to vices during virus lockdowns, Diageo suspended buybacks and warned that it’s unable to predict the impact of the pandemic on its performance in a trading update. Chief Executive Ivan Menezes has done a decent job of communicating amid uncertainty. Starting with a focus on staff wellbeing and company protocols is appropriate. The maker of Smirnoff and Johnnie Walker also gives a necessarily stark assessment of key markets like Europe where shuttered bars and restaurants account for half of sales.

Critically, the world’s biggest distiller reassures on its balance sheet position: Debt is low and only a very sharp EBIT collapse would breach covenants on committed bank facilities. Diageo’s mantra “Celebrating Life, Everyday, Everywhere!” may be a tough one to live by right now, but investors can raise a glass to clarity in company updates. (By Dasha Afanasieva)

Fast Retailing’s extra change. The Japanese owner of puffy-jacket purveyor Uniqlo forecasts operating profit for its current fiscal year to plunge 44% year-on-year, to $1.3 billion, as Covid-19 wreaks havoc in its fast-growing markets like South Korea and mainland China. Things aren’t looking much better back at home, where the government recently declared a state of emergency forcing roughly 170 Uniqlo stores to shutter.

But it’s not all gloom, as Fast Retailing has deep pockets. Net cash stood at roughly $7.5 billion as of February, while Jefferies analysts estimated cash flow from operations should be more than twice the company’s capital investments. That should provide it with ample layers to weather the outbreak. (By Sharon Lam)

The seal of the U.S. Securities and Exchange Commission hangs on the wall at SEC headquarters in Washington, June 24, 2011.