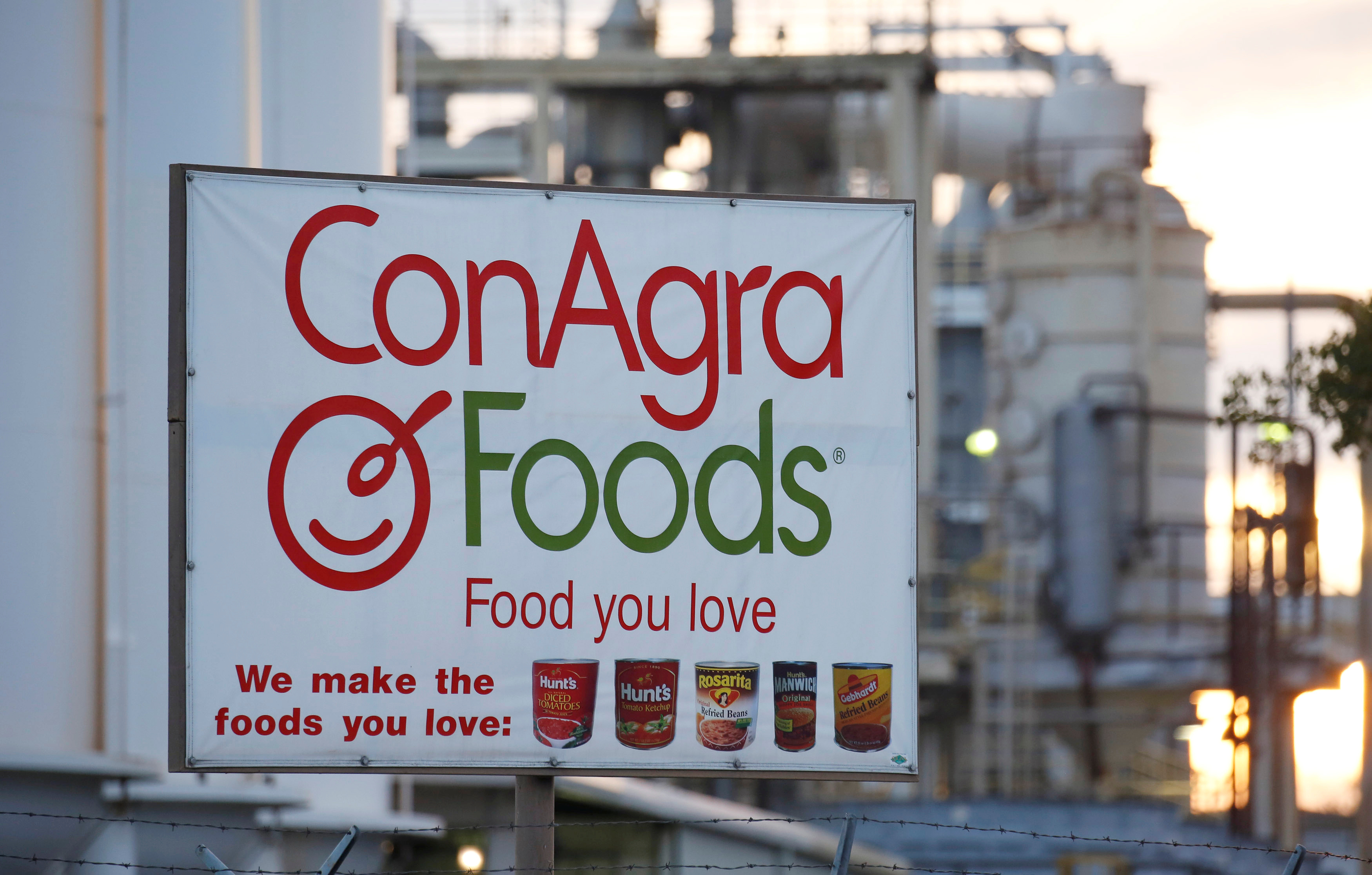 Be kind, rewind. Nothing says the digital age has arrived like the last gasp of a DVD rental chain. Family Video, a Midwest brick-and-mortar rental business, is shutting its doors after 42 years, having outlived Blockbuster, which, with the exception of one chain in Oregon, shuttered its doors some seven years ago. The long-running outfit, which started with Beta rentals and grew to over 800 locations at one point, cited Covid-19 as a cause of its demise.

Meanwhile, Netflix was a big winner from the pandemic, with its share price rising over 50% in the year versus a 17% increase for the S&P 500 Index. Still the act of trotting into DVD rental stores has been in slow decline for more than a decade, so the benefit of this news to the streaming giant is limited. And with Disney+ and others coming on strong, Netflix’s days of easy victories over dying competitors may soon be a distant memory. (By Lauren Silva Laughlin)

Next course. Conagra Brands’ packaged foods are selling enough to make up for sales lost to struggling restaurants. Sales of its products, such as Orville Redenbacher’s popcorn and Hebrew National hot dogs, increased 6.2% in the three months to Nov. 29 compared with a year earlier despite a fall of around 23% in the division that sells to restaurants. And organic sales, which exclude the impact of foreign exchange swings and deals, grew 8%. The $17 billion food maker also foresees more revenue growth in the current quarter, along with better-than-expected earnings.

Even so, investors aren’t impressed. Conagra shares were down about 5% in New York afternoon trading. That may be because the company needs to do more to improve its operating margin, which is being squeezed by investment in marketing and supply chains. Serving that up will be harder than selling packaged meals to consumers who can’t get to restaurants during a pandemic. (By Amanda Gomez)

All Bar None. Mitchells & Butlers’ finances would drive most accountants to drink. The 1 billion pound group operates UK pubs that spent a chunk of last year shuttered, and now face at least another six weeks of coping without customers. It said on Thursday it was mulling an equity hike, after sales in the 14 weeks ended Jan. 2 fell 67% year-on-year. A 125 million pound cash pile won’t last long: M&B is burning 40 million pounds of cash a month, and faces a 50 million pound quarterly interest bill in March on 2 billion pounds of net debt.

Were the group smaller and unlisted, it would be dependent on state-backed loans. As it is, it can probably follow British companies that Refinitiv reckons raised 12 billion pounds of equity between October and December, a 78% year-on-year jump. M&B’s board has yet to decide on deal size. But good vibes on vaccines have pushed the group’s shares up 70% since October, and its biggest shareholders seem to be on board. Time for a large one. (By George Hay)

Heroic attempt. Delivery Hero is filling its pockets for a food fight. The 27 billion euro food delivery company on Wednesday said it was raising up to 1.3 billion euros ($1.6 billion) in a share sale. It doesn’t obviously need the cash. The Frankfurt-listed company had 2.6 billion euros of cash on its balance sheet at the end of June, and raised 1.5 billion euros by issuing convertible shares the following month. However, it has snapped up Korean rival Woowa and Dubai-based grocery delivery startup InstaShop, which Jefferies analysts estimate cost it 2.2 billion euros. And its operations consume cash, with expected negative EBITDA of 610 million euros for 2020, per Refinitiv data.

A share price which has more than doubled in the past year gives boss Niklas Oestberg another incentive to raise equity. Delivery Hero stock dipped just 1.5% on news of the sale, which was completed at a 5% discount to Wednesday’s closing price. As long as investors keep funding growth, profitability will be a late dessert. (By Karen Kwok)

Bunker mentality. Tokyo and neighbouring prefectures are preparing for a one-month state of emergency as Covid-19 rears its ugly head again. New daily infections across Japan topped 6,000 for the first time on Jan. 6, and the capital announced a record 2,447. The restrictions, targeting restaurants and bars, will affect nearly one-third of the country’s population but some experts warn they might not be strict enough. Restaurants can still open until 8 p.m., and Prime Minister Yoshihide Suga appears reluctant to tighten any further.

A harsher lockdown might freeze transmission, making it just possible to save the Tokyo Olympics rescheduled for this summer. But it would drag the economy back into contraction and push even more small businesses off the brink. Bankruptcies hit a record high last year. Suga’s popularity rating is tanking. The struggle to strike the right balance persists. (By Pete Sweeney)

Long shots. Bayer needs more than a Covid-19 vaccine to cure its financial ill health. The 50 billion euro German pharmaceutical and agricultural chemical giant has teamed up with CureVac to roll out its compatriot’s CVnCoV shot, which entered late-stage trials last month. Drugs firms have promised not to profit from inoculations. But with potential doses in the hundreds of millions – possibly billions if mutations require repeat top-ups – it could yet prove lucrative.

The biggest winner is $16 billion CureVac, whose shares jumped 9% on Thursday morning. Like local rival BioNTech, it can now focus on developing vaccines rather than administering them. It’s also a welcome break for Bayer, still plagued by its $63 billion acquisition of U.S. seed maker Monsanto. Despite Thursday’s 2% rise, its shares are down 40% from late 2018, when thousands of U.S. cancer patients first blamed Monsanto’s Roundup weed killer. Repairing that will take more than a quick shot in the arm. (By Ed Cropley)