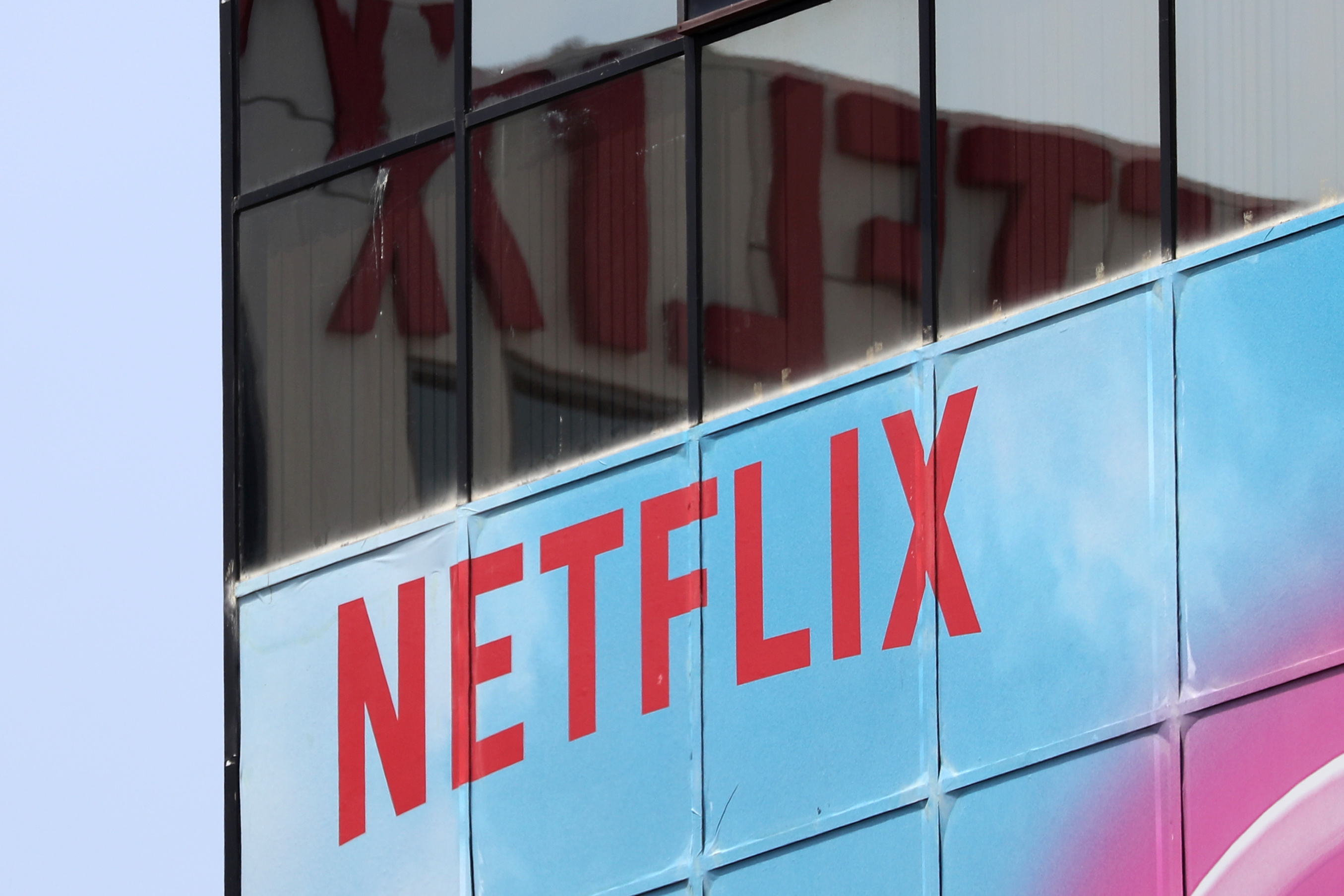 Netflix and toilet paper. Netflix is testing out its price inelasticity. The streaming service is raising the cost for its service, it said on Thursday. A basic plan, which is the most popular choice, will cost $14 a month, up $1 from last year while the premium subscription will be $18, a $2 increase. The move happened just as five big tech companies – Alphabet, Apple, Amazon.com, Facebook, and Twitter – all reported earnings.

Binge-watching has become something of a staple during the Covid-19 lockdowns, and with winter months coming, flipping channels on the traditional boob tube just won’t do. That’s probably why, despite oodles of competition in the streaming business, the company’s stock rose 5% on the news. Like toilet paper, which was selling for as much as $36 on Amazon at one point, according to Vice, there are a few things that in the pandemic life one cannot do without. (By Lauren Silva Laughlin)

Snakes and ladders. Covid-19’s combination of disposable income cuts and extensive time indoors has been great for free-to-play video games. U.S. group Activision Blizzard on Thursday trumpeted the success of its title “Call of Duty: Warzone”, a free-to-play shoot-’em-up that launched in March. President Daniel Alegre said there was “substantial” growth in sales as enthusiasts upgrade to the game’s $60 premium version.

Bottoming out. Hong Kong is ending the week on a rare high. Its economy grew by 3% in the third quarter compared to the previous three months, according to advanced government forecasts released on Friday, the first such positive reading since anti-government protests kicked off last year. The GDP estimate, though, is flattered by a low base, and unemployment in the Chinese territory is at a near 16-year high. Analysts at Fitch forecast real GDP to shrink by 7.5% this year.

Even so, the Chinese territory may be turning a corner. Falling Covid-19 cases have helped: residents are flocking back to restaurants, shops, and reopened beaches, while authorities are readying to ease travel restrictions with Singapore and mainland China. What’s more, deals like Ant’s record $34 billion listing underscore the city is roaring back to business. (By Katrina Hamlin)

Cabin fever. European airline staff are bearing the brunt of the sector’s pain. Air France-KLM slashed employee costs by over a third in the three months ending Sept. 30. Similarly, International Airline Group cut its operating costs by 54% partly via a reduction in British Airways and Aer Lingus headcount by 10,000. Even so, IAG reported a 1.3 billion euro operating loss before exceptional items in the third quarter, while Air France-KLM booked a 1.6 billion euro loss in the same period.

Heavy axe-wielding is likely to continue. In the coming three months, Air France is only expecting to operate less than 35% of the flights it did this time last year. Meanwhile, IAG’s new CEO Luis Gallego warned that passenger demand is unlikely to recover to 2019 levels until 2023 at the earliest. In the meantime, airline job security will be on hold. (By Aimee Donnellan)