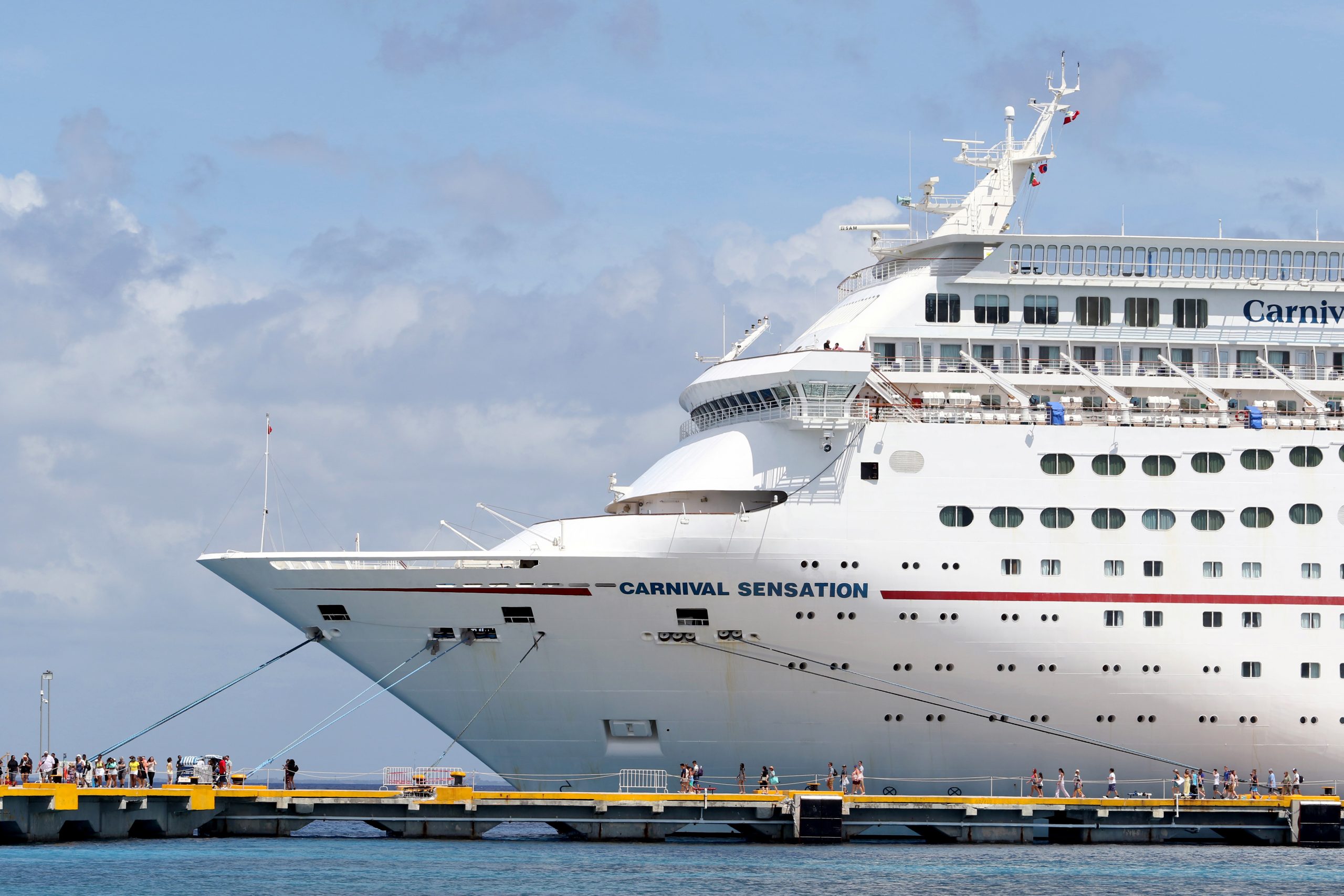 Carnival’s lost quarter. Cruise operator Carnival’s earnings were predictably dismal for the three months to May 31. It reported a $4.4 billion net loss in the quarter, compared with net income of $451 million in the same period last year. After all, it has had no guests since mid-March. Almost $2 billion of that loss was because of ship sales and impairment charges.

That’s the view from the stern, it’s true. But the view from the prow isn’t much more encouraging. While Carnival says bookings are growing, it’s unclear how appealing cruising will be after the pandemic. The company has $7.6 billion of available liquidity, though it expects to burn an average of $650 million a month in the second half of the year – suggesting $3.9 billion in total. The hull is still leaking. (By Amanda Gomez)

Bling note. Gucci’s owners have spotted a pandemic opportunity. The Pinault family’s holding company Artemis on Thursday sold 500 million euros of zero-coupon notes that can be swapped for a chunk of its 29% stake in sneakers maker Puma. That’s a spitting image of notes issued by GlaxoSmithKline on Wednesday and by the Kering conglomerate itself last year. It’s a cheap way to lock in funds during volatile pandemic times. It also allows the fashion magnates to further delink from the German brand at a premium: raising the same sum through a share sale would have likely involved below-market prices.

Investors that buy the notes need to be optimistic. The exchange price is set at some 36% above current market prices. A rally above that level would deliver gains through a conversion, but requires faith in Puma’s ability to sprint out of the pandemic. The German sportswear maker has already climbed back to pre-Covid-19 levels, outperforming rival Adidas. It needs to keep running. (By Lisa Jucca)

Choked salmon. Salmon is the latest victim of the coronavirus in China. A fresh outbreak of Covid-19 in Beijing over the weekend was traced to chopping boards used for imported salmon, prompting a nationwide boycott. Supermarkets took the pink fish off their shelves and officials urged the public to temporarily stay away from raw salmon. Shares in Norwegian salmon farmers Mowi and SalMar fell 6% and 4%, respectively, on Monday.

That seems an overreaction: China accounted for just below 3% of Norwegian salmon exports by volume last year, data from the Norwegian Seafood Council shows. However, the People’s Republic’s appetite for the fish from Norway has grown by more than 700% since 2016. The value of Chinese salmon imports hit about $680 million in 2019, according to China Customs. Norwegian and Chinese officials have since absolved the fish of blame for the outbreak, but it’s a reminder to investors that random items can get slaughtered on the Covid-19 chopping board. (By Karen Kwok)

Time to upgrade. In Hong Kong real estate, there’s always a good deal available – relatively speaking. The world’s most expensive commercial property market has been hit hard by pandemic disruptions and political unrest. Office rents in the central business district are on track to fall 18% this year, Colliers estimates, steeper than the anticipated 14% decline overall for Grade A space. Australia’s Macquarie and Japanese bank Nomura are among the latest to slash their square footage in the prestigious International Finance Centre, which now costs up to HK$185 ($24) a square foot.

Even as companies reassess their needs for office space, the market dynamics could start tempting companies keen for a posh Central or Admiralty address, where rents can be 70% higher than the rest of the financial hub. As the pricing gap narrows, the more unlikely it is there will be vacancies in the glitzy towers. (By Robyn Mak)

When the levy breaks. Who could have predicted problems negotiating new rules for global corporate taxation during a period of rising economic nationalism? U.S. Treasury Secretary Steven Mnuchin has pulled out of highly contentious global talks aimed at giving countries the right to raise money from companies based on where they generate revenue, rather than where they choose to declare profits. A Treasury spokeswoman said America had suggested a pause so governments could focus on Covid-19.

The problems run deep. France, Britain and others want more tax from digital giants like Facebook. Mnuchin, understandably, dislikes measures that target U.S. companies and has threatened tariffs against anyone that goes ahead with their digital tax. European governments, whose finances are under strain from the pandemic, will probably do so anyway. In other words, a new tariff war will replace the old tax one. (By Liam Proud)

Stressed out. The Bank of England’s emergency test on insurers produced a half-clean bill of health. The regulator reckons Britain’s top firms can manage to pay business interruption claims caused by the pandemic, but cautioned that a few might suffer “significant impact” to their capital buffers. All will be decided next month when a court decides whether insurers have to pay out on policies where the wording is ambiguous.

Insurers have wiggle room. Aviva, RSA, Hiscox and Direct Line have already suspended dividends, and have ample capital stored away to withstand a crisis. They also have easy access to the equity markets, as Hiscox showed last month when it raised 375 million pounds through a placing of shares. Some have even factored losing the court case into their provisions. But the regulator’s mixed messages on the health of the sector will raise stress levels. (By Aimee Donnellan)

Passengers of the Carnival Sensation, operated by Carnival Cruise Line, are seen next to the docked cruise ship after being diverted from Cuba following the Trump administration's ban on travel to the Caribbean Island, in Cozumel, Mexico June 6, 2019.