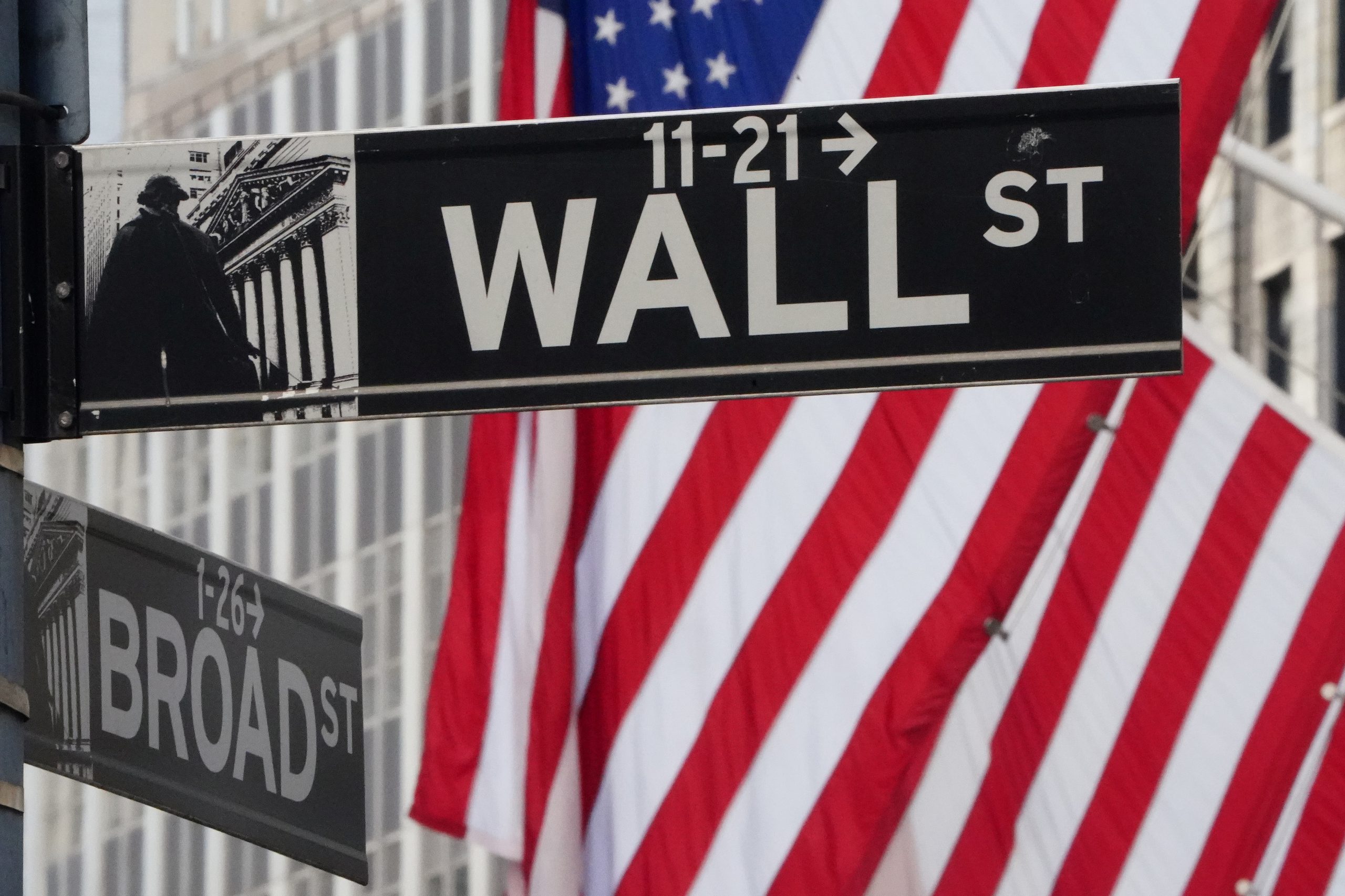 Uncle Sam eschews Wall Street conflicts. Glass-Steagall is alive and well, at least within the U.S. Treasury Department. The 1933 act of Congress that separated lenders from investment banks was repealed over 20 years ago. But its spirit lives on in the financial arm of the nation’s capital.

The agency currently run by Steven Mnuchin has decided against asking any of the big, universal and investment banks like JPMorgan and Morgan Stanley to help in its negotiations with potential bailout recipients in the airline, cargo and defense industries, Reuters reports. Instead, the Treasury prefers the advice of independent firms that don’t also lend and raise money for their clients.

Experience from the role Wall Street played in government bailouts just over a decade ago suggests Moelis, Perella Weinberg and PJT Partners won’t be in for a bumper payday. But getting Uncle Sam’s seal of approval for the boutique investment-banking model could be priceless. (By Antony Currie)

China does a Peugeot U-turn. Dongfeng Motor’s plan to cut its 12.2% stake in Peugeot after a market rout has gone into reverse. The Chinese car company, which helped bail out its French peer in 2014 with an investment of around 800 million euros, is now reviewing the sell-down after seeing the value of its holding halve to 1.3 billion euros over the past five months.

In order to smooth a planned union between Peugeot and Fiat Chrysler Automobiles – and book a juicy profit on its investment – Dongfeng agreed to sell 30.7 million shares, around one-quarter of its holding, prior to the deal’s closing. However, that 717 million euro trade has now shrivelled to just 354 million euros. The upshot is that the new combined company – the fourth-largest by global volumes – might have a bigger Chinese investor on its share register than envisaged. (By Christopher Thompson)

Poison pills turn into the antidote. If there was ever a time a company could be excused for adopting a so-called shareholder rights plan, it’s now. Men’s Wearhouse parent Tailored Brands put just such a poison pill in place temporarily this week, one of a handful of companies to do so recently. The plan allows the company to issue lots of stock if a shareholder accumulates a stake above 10%, diluting away any risk of a creeping takeover. Tailored Brands said the move was in response to the “substantial impact of the Covid-19 pandemic”.

Wachtell, Lipton, Rosen & Katz, the law firm that developed the poison pill in 1982, unsurprisingly suggested in a memo on Wednesday that it is a tool companies should be using. Poison pills can be abused by entrenched boards resistant to a takeover. But with stock markets at their most volatile since 2008, the devices for once may help shareholders, by ensuring company bosses don’t have to worry about opportunist predators as they try to keep their businesses going for the long term. (By Lauren Silva Laughlin)

Pot of gold. Ireland might be regretting going to court over Apple’s taxes. Finance Minister Paschal Donohoe estimated on Thursday that coronavirus crisis costs could top 16 billion euros. Funnily enough, 13 billion euros that the European Commission ordered Apple to pay Ireland in taxes is sitting in an escrow account. But Dublin and the U.S. company have appealed the decision and Prime Minister Leo Varadkar has said the money can’t be used in the fight against coronavirus.

Siding with Apple made some sense when Ireland’s economy was booming. U.S. multinationals employ tens of thousands of Irish workers in highly paid jobs and accepting Brussels’ demand might have made other multinationals mistrust Ireland’s tax deals. In a post-virus world, the next government may take a different stance. (By Aimee Donnellan)

Isle threat. When HSBC decided to keep its office in London in 2016, the bank said it would only revisit the decision “if there is a material change in circumstances”. Yet the question flared up on Wednesday after the Financial Times reported the lender was debating whether to move to Hong Kong after cancelling its final 2019 dividend under pressure from the Bank of England. Though HSBC denied any such discussions, there’s disquiet on the $100 billion lender’s board.

Disgruntled directors ought to think again. Bank supervisors are right that it would be risky to pay shareholders without knowing the coronavirus pandemic’s full effects. Though Asian peers face no such strictures, the Chinese special administrative region is hardly free of turmoil. Crucially, a move might be interpreted as Chairman Mark Tucker picking sides in the U.S.-China trade war. HSBC, which has important operations on both sides of the divide, is better off in Canary Wharf. (By Liam Proud)

Meet the Frackers. President Donald Trump is expected to meet with shale producers in a Friday summit at the White House. On the agenda: all sorts of things. Some attendees favour solving disastrously low prices via home-grown OPEC-style production cuts. Others advocate tariffs on price-war belligerent Saudi Arabia, despite the United States importing 407,000 barrels per day (bpd) of crude from its long-term ally in January. Brent crude futures dutifully spiked 10% to $27 a barrel, assisted by China’s signal that it would increase its strategic stockpiles.

But consultant Rystad Energy reckons up to 12 million bpd of global cuts are needed to balance the market in the second quarter. At most Chinese demand would amount to 1 million bpd, requiring any U.S.-Saudi-Russia supply cut deal – flagged by Trump as possible “in the next few days” – to be unprecedented in size. A chastened oil sector shouldn’t hold its breath. (By George Hay)

Wild Westpac. John McFarlane had an eventful first day as chairman at Australia’s oldest bank. Breaking with his history of ushering out chief executives, he recommended keeping Peter King in the role permanently for two years. McFarlane helped eject Fred Goodwin, Antony Jenkins and Andrew Moss from Royal Bank of Scotland, Barclays and Aviva, respectively, but the pandemic required a boss “in place now, not later”.

It’s a reversal for King, too, who was due to retire as chief financial officer before his predecessor Brian Hartzer and the chairman together decamped last November following a scandal that included anti-money laundering violation accusations. Although King is well-regarded, as a veteran insider he’s also linked to the previous regime and any associated rot. To that end, McFarlane suggested Westpac may scale back or exit some businesses and said he’s creating a new legal and regulatory board committee. Plenty will change post-Covid-19. At Westpac, some things already are, while others remain the same.  (By Jeffrey Goldfarb)