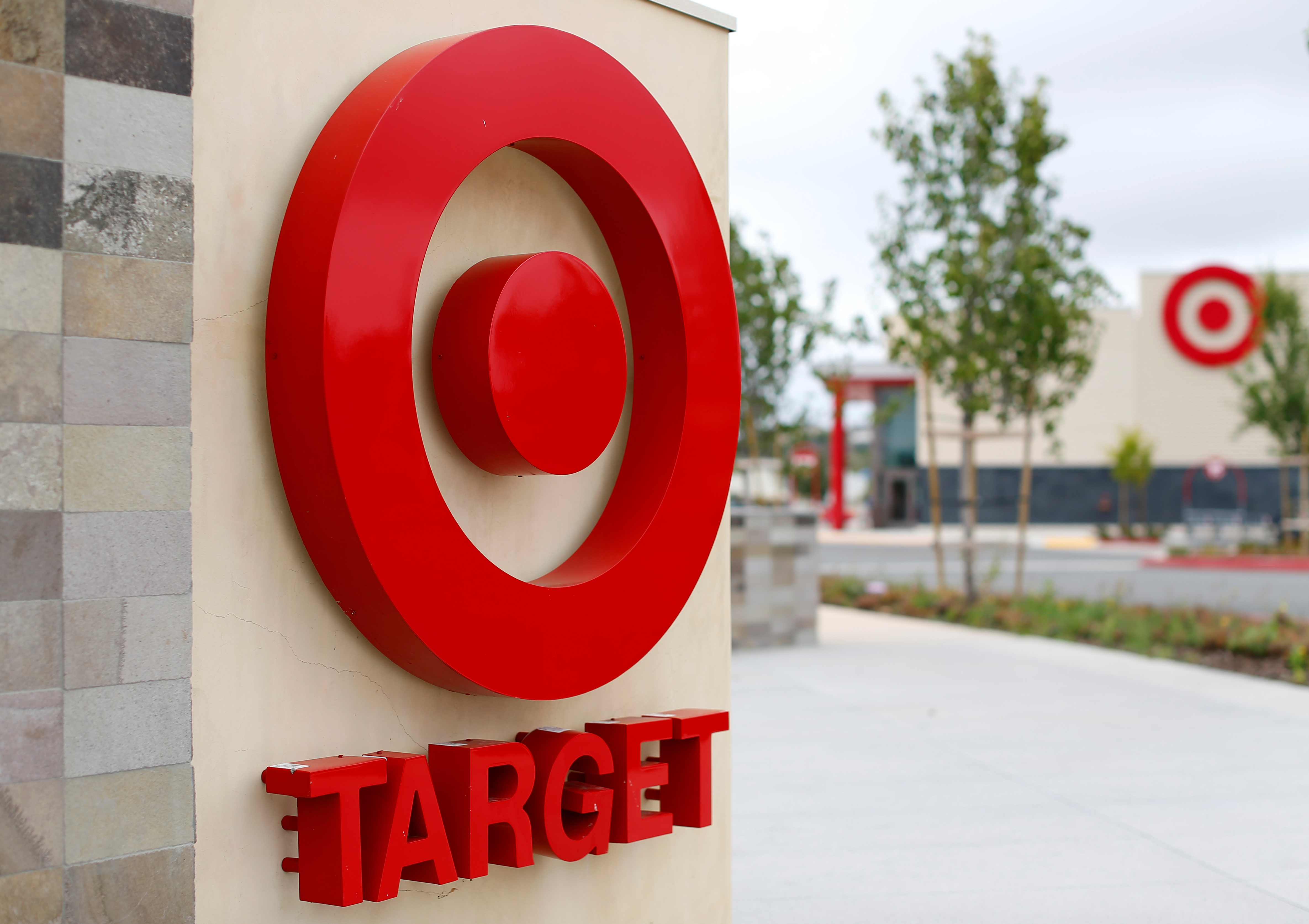 Straight and narrow. U.S. retailer Target said on Wednesday that same-store sales during November and December rose 17% compared to the same two months in 2019. The pandemic helped a surge in online shopping, which more than doubled. The $550 million acquisition of Shipt three years ago, part of Target’s push into e-commerce, proved to be a gem of a deal. The service, which allows for same-day shipping, grew more than 300%.

Something else jumps out: Target said that about 95% of its sales were fulfilled by stores. That will help the $100 billion chain compete with mega-rival Amazon.com on price and, crucially, quality – by collecting goods at the store, people know what they are getting. The fact that customers are willing participants in curbside pick-up, which rose a whopping 500%, means Target is making its physical footprint, once a burden, into an arrow in its quiver. (By Jennifer Saba)

Affirming the obvious. Much may be up in the air right now, from the efficiency of vaccine rollouts to the future of President Donald Trump, who faces a new stop-start impeachment challenge from the U.S. Congress. But when it comes to initial public offerings, investors are as optimistic as they’ve ever been. Affirm, which lets e-commerce customers buy now, pay later from merchants including Peloton Interactive, on Wednesday kicked off a week of new offerings totaling around $5 billion. Its shares doubled by late afternoon trading.

This partly reflects so-called “risk on” sentiment – investors are feeling their oats as the odds of a smooth presidential transition, a return of inflationary pressures and sizeable Covid-19 relief for households all rise. Pet retailer Petco Health and Wellness and second-hand clothes marketplace Poshmark are also ready to soak up some capital from a frothy market, with plans to raise more than $1 billion in total. While there are many things about 2020 that nobody wants to see again, one of last year’s few positive financial market themes is far from over. (By John Foley)

The purchase is the latest bet by Hipgnosis founder and former Elton John manager Merck Mercuriadis that royalties from streaming and sampling will balloon, even as concerts and live music gradually return post-Covid-19. Since listing in July 2018 the frenetically acquisitive group has purchased more than $1.8 billion of rights from artists such as Rihanna and rapper 50 Cent.

A rapidly expanding hit parade has enabled Hipgnosis stock to broadly keep pace with the FTSE-250 Index’s 12% rise over the past two years, despite skimpy financial disclosure on how much it pays for song rights. A seductive dividend yield of over 4%, compared to 2% for the index according to Refinitiv data, should keep investors wiggling their hips for now. (By Christopher Thompson)

Back to the future. General Motors unveiled a flying Cadillac, among other new offerings, at the virtual CES conference on Tuesday, sending its stock price soaring over 6%. While the $68 billion automaker won’t be mass-producing that particular sci-fi concept immediately, it will be rolling out a host of electric vehicles as part of its plan to invest $27 billion in next-generation cars by 2025. Chief Executive Mary Barra also introduced BrightDrop, a business that will offer delivery companies electric products, software and services.

The Detroit-based company is betting trends that accelerated during the Covid-19 pandemic will continue. The shift to online shopping should make greater integration into the logistics industry a shrewd move. And flexibility to work from home could push more environmentally-minded young people out of city centers, increasing demand for EVs. PayPal co-founder Peter Thiel famously quipped, “we wanted flying cars, instead we got 140 characters.” Maybe he spoke too soon. (By Anna Szymanski)

Game over(stretched). The race to acquire Codemasters, a London-listed developer of hit driving games like “F1”, appears to have ended after the first lap. Take-Two Interactive, the $23 billion publisher of “Grand Theft Auto”, on Wednesday announced that its cash-and-shares offer – worth about 830 million pounds ($1.1 billion) at Tuesday’s close – had lapsed. That was overtaken in mid-December by a $1.3 billion cash offer from $40 billion rival Electronic Arts.

The chequered flag will disappoint investors who pushed Codemasters’ share price as high as 10% above EA’s offer in anticipation of a fierce contest. EA and Take-Two had over $7 billion of net cash between them in late September, and Codemasters’ reliable portfolio of games – it releases a new version of “F1” every summer – made it an attractive target. Take-Two said it would “pursue selectively” other acquisitions. With Alphabet’s Google and Amazon.com moving into gaming, the next contest will soon be on the starting grid. (By Oliver Taslic)

Appetite for destruction. Food delivery companies are the obvious winners of the pandemic, but the question is at what cost. Just Eat Takeaway.com, the $18 billion Anglo-Dutch food delivery firm, on Wednesday reported a 57% growth of total orders in the three months to December compared to the same period last year. Takeout meals delivered by Just Eat-hired drivers instead of restaurants have grown fourfold in the United Kingdom year-on-year in the fourth quarter to nearly a third of the country’s total orders, from 8% last year.

However, as a result of massive investment in new delivery drivers, Just Eat’s full-year adjusted EBITDA margin is 10%, below the 13% forecast by analysts, according to Refinitiv data. Boss Jitse Groen said the company will continue to invest heavily and prioritise market share over adjusted EBITDA. Shares fell 4% on Wednesday morning.

He has to. Rival Deliveroo, backed by Amazon.com, which has long operated its main fleet of self-employed drivers, is expanding aggressively across the UK and looking to IPO soon, which will provide it with more firepower to grow. Despite Groen’s reluctance to develop his own delivery fleet, competition proves that he has to. (By Karen Kwok)

Rubber meets road. Malaysia enters its first state of emergency in 50 years on Wednesday to battle a rising coronavirus caseload. The suspension of parliament has been blasted by opposition to Prime Minister Muhyiddin Yassin given the existing virus-fighting support, including this week’s introduction of a travel ban, plus a two-week lockdown for Kuala Lumpur and five states.

Malaysia’s economy contracted by just 2.7% in the third quarter from a year earlier, as manufacturing growth offset weak household spending. The country’s stock market, thanks in part to rubber-glove makers, outperformed rivals last year and appears sanguine about this latest development. Politics could yet change that, however. Muhyiddin, holder of only a narrow majority since a power struggle gave him the top job in March, has promised elections as soon as it is safe. Malaysia’s last national emergency lasted two years. The longer this one runs, the warier investors will get. (By Jennifer Hughes)

A newly constructed Target store is shown in San Diego, California May 17, 2016.