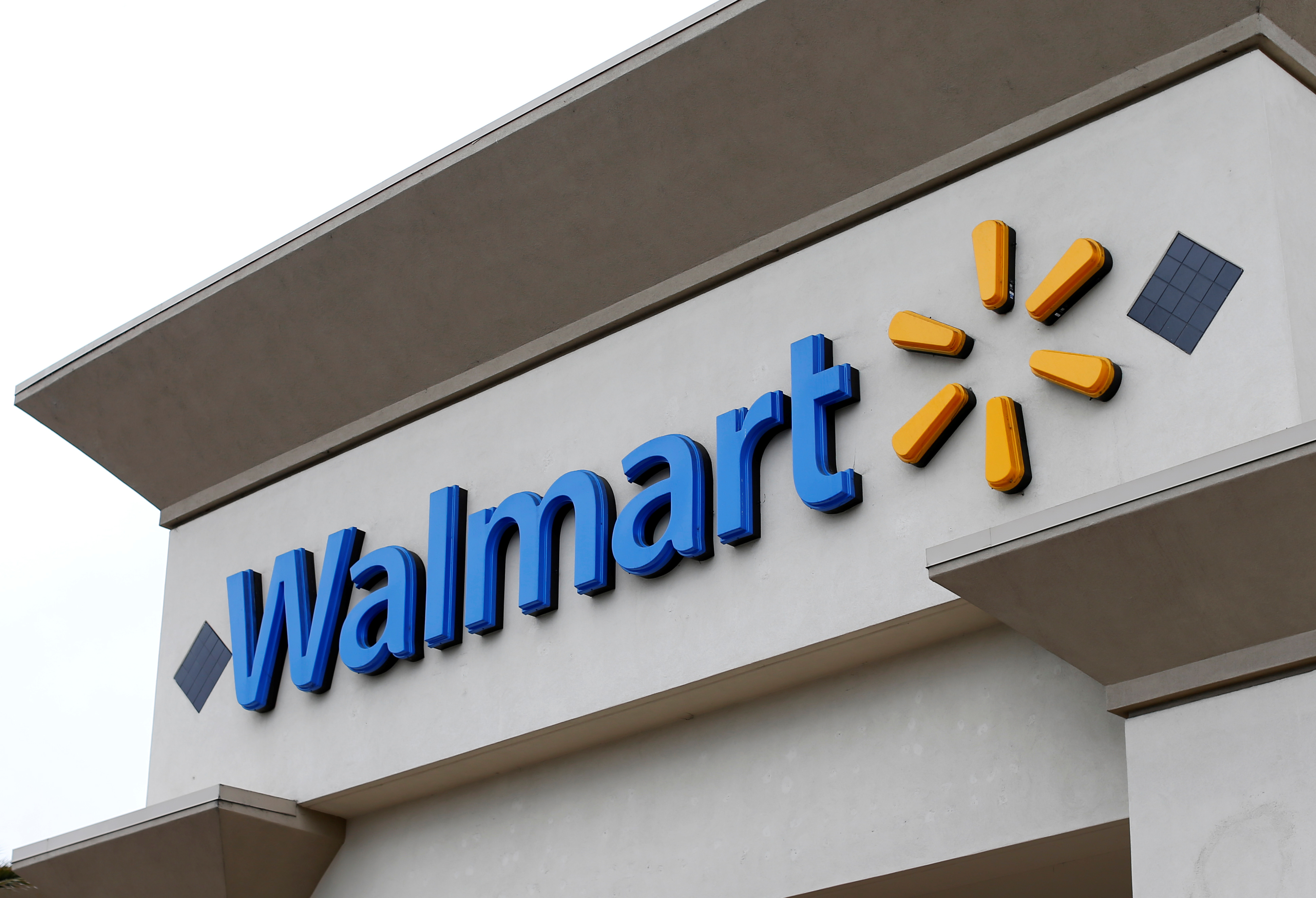 – Southwest vs. everyone else

Not a turkey. Walmart is closing its doors on Thanksgiving, the first time the $375 billion retailer is doing so in 30 years. It’s an acknowledgment that shopping in 2020 will not be the same as in years past and that its employees need a break. In addition, it’s stumping up an additional $428 million in bonuses — the third time this year the company has paid workers an extra amount, taking the total to $1.1 billion.

Still, Walmart has benefited from Covid-19 as people stock up on milk, toilet paper and other goods like gardening tools. Year-to-date, Walmart’s shares have returned 12% as a result of a combination of share price increase, buybacks and dividends, according to Refinitiv data. That’s some 40 times more than employees are getting. (By Jennifer Saba)

Cleared for takeoff. Not all airlines are created equal. Four of them – United Airlines, American Airlines, British Airways’ parent International Consolidated Airlines, and Deutsche Lufthansa – have asked U.S. and EU leaders to introduce a coronavirus testing program that would help a rebound in international travel, according to a Bloomberg report on Tuesday. The same day, United warned that demand for flights would languish until there was a widespread vaccine, a similar caution to Delta Air Lines’s warnings last week.

United already mortgaged its airlines miles program to secure a government loan. Others, like Spirit Airlines and American, which will report earnings on Thursday, have seen shares decline by about two-thirds over the past 12 months, even as the S&P 500 Index has risen. And yet one carrier stands out. Shares in Southwest Airlines, which carries relatively little debt, have declined by about half as much as close peers. If the pandemic becomes a game of winners and losers, Southwest has the lightest load. (By Lauren Silva Laughlin)

Flying high. The Covid-19 vaccine bubble has been good for smaller biotech firms – the combined market value of five of them has risen more than $50 billion of late, for example. Now Pfizer is getting in on the act. The pharma giant added $9 billion to its roughly $200 billion valuation on Wednesday morning after the U.S. government placed an initial order of nearly $2 billion for 100 million doses of the vaccine it’s developing with German biotech BioNTech.

The two partners will only be paid once the drug is approved. Even then, the bump to revenue and profit is likely to be modest. Subsequent orders might be bigger and more profitable. But 150 different vaccines are under development, so competition is likely to reduce the price and number Pfizer can sell – AstraZeneca has said it will price its vaccine at cost during the pandemic. Listen out for the sound of a pop. (By Robert Cyran)

Crystallizing opportunity. Snap on Tuesday reported a slight second-quarter miss in daily active user growth, which increased by 17% to 238 million compared to the same period last year. Shares dropped some 7% in early trading Wednesday after the disappearing-message app said the jump in users due to the coronavirus-induced lockdowns disappeared faster than expected.

Snapchat’s owner may have been hurt by the surge in popularity of viral video app TikTok, but Evan Spiegel’s firm can also take advantage of its rival’s headaches. The U.S. government sees the ByteDance-owned service as a national-security risk and wants to ban it.

Snap has already gained from the ad boycott at Facebook, which helped spur a 17% jump in Snap’s revenue. Alluding to his bigger competitor’s troubles, Spiegel said the growing focus on brand safety and privacy puts Snap in a unique position. He could say the same about TikTok. Oh snap! (By Gina Chon)

Long winter. European airlines are flying into gloomier trading conditions. That was the message from the chief executives who met virtually on Wednesday, as they pressed to extend a waiver on rules governing landing slots. In normal times, carriers are required to use 80% of their slots or forfeit these highly valued assets. European regulators eased the rules during lockdown, but only until October.

Executives including Air France-KLM boss Ben Smith and Kenton Jarvis, CEO of TUI Aviation, say returning closer to normality will take longer. Airlines typically lose money in the winter anyway, but lockdown and fears of catching Covid-19 in the skies have dampened demand further. The airlines, many of which have raised capital or sought government support, have talked of an eventual recovery in passenger numbers. Smith has reassured investors he is ramping up flight frequencies. First, however, carriers need to get through a harsh winter. (By Aimee Donnellan)

Home improvement. The end of lockdown has done little to dampen the DIY boom. Consumers who were confined at home tackled home repairs and gardening jobs with such enthusiasm that Kingfisher, the 5 billion pound operator of B&Q in the United Kingdom and Castorama in France, on Wednesday released an unscheduled trading update. Sales soared 25% in June from a year earlier, having increased 15% in May. Online sales, however, were the clear winner as demand for items that can be delivered, such as wallpaper, fences and plants, leapt 225%.

Running a DIY retailer is also getting cheaper. Although Kingfisher had to pay for protective equipment for staff, including barriers and hand sanitiser, its advertising and marketing budget fell as customers needed little encouragement to enter their stores. Kingfisher’s share price rose nearly 10% on Wednesday. The longer consumers’ desire to upgrade and refurbish persists, the happier investors will be. (By Aimee Donnellan)

Home sick. Hong Kong is shutting down once again. The financial hub has recorded a spike in Covid-19 cases since July 13, logging over 50 cases daily and a high of 108. Foreign students were blamed for a second wave in March, and now fingers are being pointed at flight crews, sailors and senior executives exempted from quarantine.

The local government has defended the exceptions. Financial services, trade and logistics account for a total of two-fifths of Hong Kong’s economy, and they can’t work well, or at all, unless their staff can move across borders. So authorities are hesitant to impose stricter measures, perhaps with an eye on fellow hub Singapore, which reported a 41% fall in GDP after its own lockdown. But of course a third major outbreak will cancel the benefits of selective relaxation. It is a harrowing warning for what’s ahead of the curve for the many metropolises still trying to flatten it. (By Jamie Lo)

Mind the gap. London’s Central Line emptied out in March, as did the coffers of the tube’s parent organisation. Transport for London, chaired by Mayor Sadiq Khan, needed a 1.6 billion pound government bailout back in May. That prompted parallel funding reviews to be launched this week by Prime Minister Boris Johnson’s government and Khan.

There’s a clear opportunity to improve. TfL is one of the few major transport networks in Europe that receives no funding for its operations from the central government. If fares dip, and it can’t borrow to cover the gap, bailouts are likely. It would be simpler for the state to formalise a financial backstop to allow investment to be maintained and ensure trains are clean post-pandemic. Fares may be lower for some time given emptier trains and buses. The state, which has the lowest cost of funding, is the best placed to pick up the bill. (By Liam Proud)