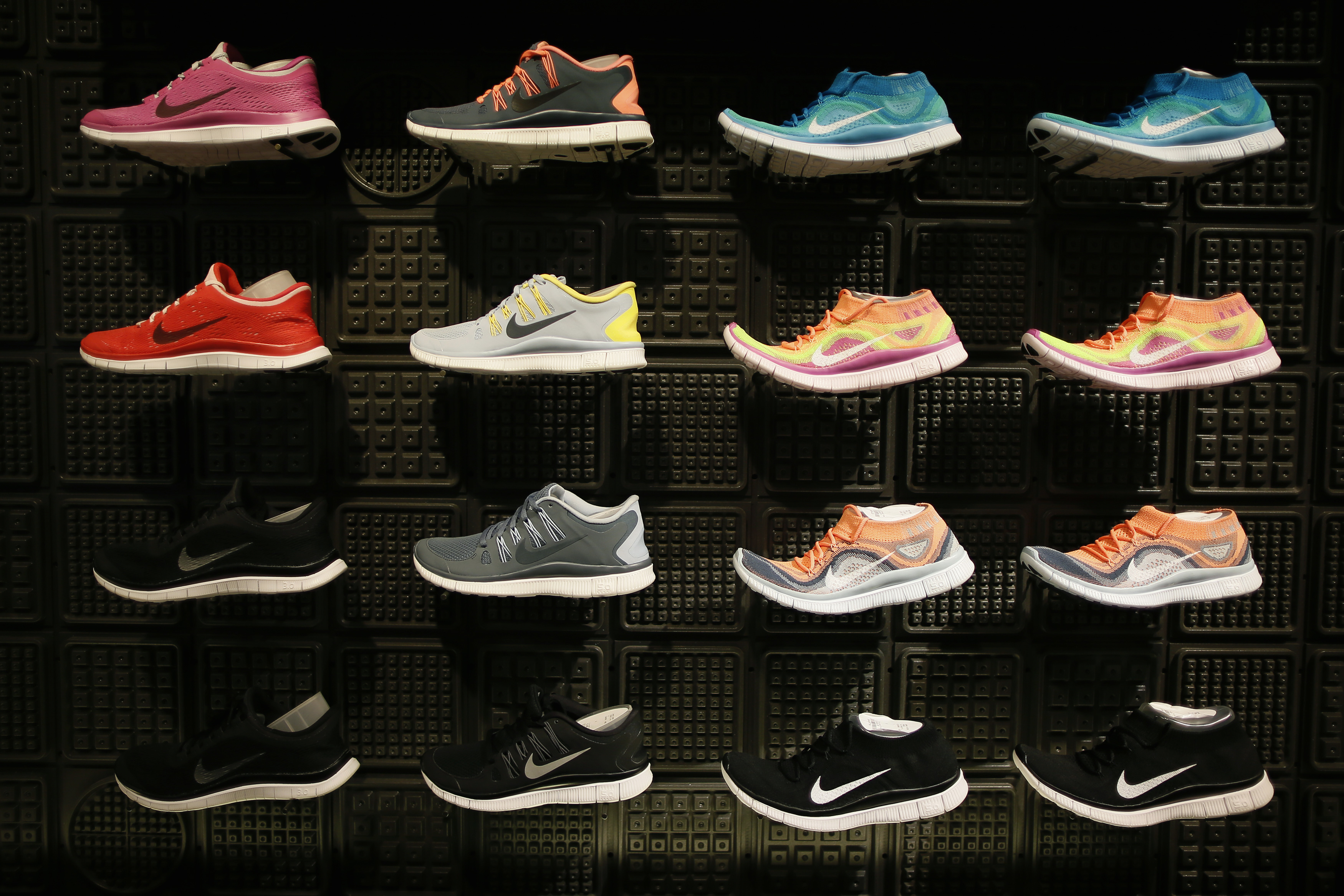 Mall fall. Nike on Thursday reported a whopping 38% decline in revenue from a year earlier to $6.3 billion for the quarter to May 31, one of the first sets of earnings blighted by Covid-19 almost throughout. The sneaker maker’s stores, and other outlets it sells through, were almost all closed for the majority of the period.

Nike needs retail destinations. But Microsoft said on Friday it will leave its 80-plus stores permanently shuttered, save for flagships in New York, London and two other centers. They never caught on like rival Apple’s shimmering palaces. Still, deciding that online sales render mall space unnecessary is another blow for landlords.

Meanwhile, Nike saw a 75% year-on-year gain in digital sales in its last quarter, a trend it says is continuing as stores reopen. A raised target to make digital sales half the total can’t be good for mall owners. Planned store closures by struggling tenants like J.C. Penney add to the pain. The retail real-estate coronavirus hangover could last a long time. (By Richard Beales)

Relationship breakdown. Air France-KLM offers further proof of the adage that airlines, like banks, are international in the good times and national when things go wrong. Two months after Paris agreed a 7 billion euro rescue for the French arm of the supposedly merged carrier, the Hague has unveiled a 3.4 billion euro package for the Dutch bit. Even before coronavirus, the airline was struggling – it hasn’t paid a dividend in more than a decade. National chest-thumping will only make that worse.

Government bailouts will mean resistance to cost cuts, which are needed to restore financial health. Judging from Emirates and British Airways, the going rate is a brutal 30% staff reduction. Yet Paris, which like the Hague owns a 14% stake, is leaning on Air France-KLM to avoid compulsory layoffs. Friday’s Dutch announcement skirted the jobs issue. Divorce is not out of the question. (By Ed Cropley)

Threadbare. Lingerie is probably the last thing on people’s shopping lists during Covid-19. Victoria’s Secret has abruptly closed its only store in Hong Kong, following similar retreats by Prada and Tiffany. According to media reports, parent L Brands was forking out an estimated $900,000 a month for the five-story flagship location in the city’s Causeway Bay shopping mecca. The pandemic has pummelled tourism and local demand in the financial hub, where retail sales plunged 36% in April from the same month last year.

L Brands has other headaches. Victoria’s Secret sales nearly halved to $822 million year-on-year in the first quarter, while a deal to sell a majority stake in the brand to private equity firm Sycamore Partners fell apart in May. L Brands is also trying to revamp the lingerie seller’s image for more conservative shoppers in the region, where it owns two dozen stores in Greater China. It’s no secret that the loss of a flashy storefront is a bad look. (By Sharon Lam)

Buckle up. Another quarter, another capital raise for Aston Martin Lagonda. James Bond’s favourite automaker on Friday announced plans to generate some 190 million pounds through a stock offering equivalent to one-fifth of outstanding shares. That would bring the total raised since Canadian retail magnate Lawrence Stroll’s consortium took control this year to 725 million pounds, or roughly 85% of Aston’s current market capitalisation.

Aston needs it. Covid-19 has smashed sales, leaving the UK-based company lumbering under net debt of 883 million pounds, or around 10 times trailing annual operating earnings at the end of the last quarter. Having hired the ex-Daimler executive Tobias Moers as CEO, its fate will be determined by drivers’ willingness to shell out at least 150,000 pounds for a “luxury” SUV in the teeth of an economic slowdown. Orders for the DBX have so far been strong. Stroll’s pricey bet is turning into a white-knuckle ride. (By Christopher Thompson)

Shoes are displayed at the Nike store in Santa Monica, California, September 25, 2013.