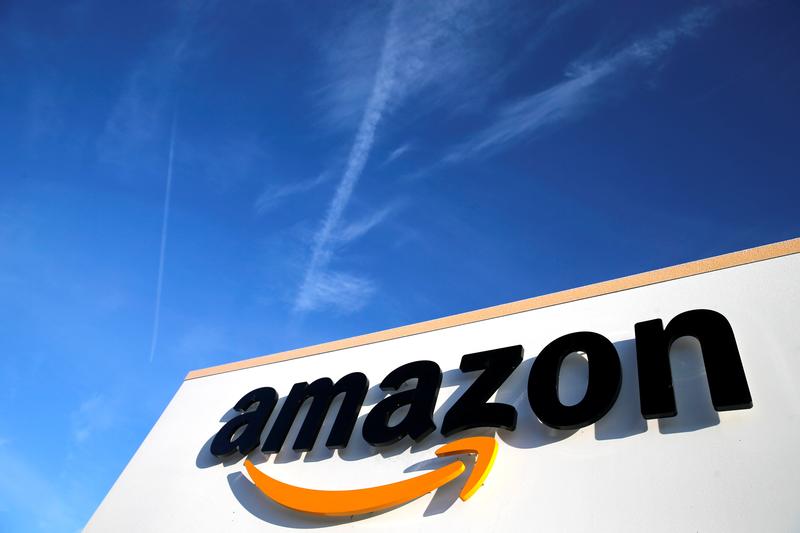 Les Miserables. Amazon.com Chief Executive Jeff Bezos risks incurring the wrath of the French state after the e-commerce giant said it could skirt a court order limiting it to essential deliveries only. Earlier this week Amazon lost a judgment over allegedly unsafe working conditions at its silos, meaning it faced a potential 1 million-euro per-unit fine for any deliveries outside of medicine, sanitation or food. Given the ambiguity of what constitutes “essential”– are condoms a hygienic necessity? – the Seattle-based company wisely decided to shut its six warehouses pending the outcome of an appeal.

Amazon added it could still fulfil the vast majority of French orders, including contraceptives, using warehouses abroad and third-party sellers. That might make commercial sense in a major European market – third parties account for 58% of sales globally – given heightened demand during a lockdown. But it may stoke further scrutiny over its labour practices by both the government and irate unions. (By Christopher Thompson)

That growth may be short-lived. Consumers are hoarding household items, reducing the chances of future shopping trips. Other P&G categories like beauty and grooming have been dented with people working from home. The currency fluctuations in important markets like India add to the challenge. This quarter may be less victorious. (By Amanda Gomez)

Paris mismatch. Vincent Bolloré may have another activist bone to pick. The billionaire French tycoon is considering taking a stake in Lagardère, along with fellow one-percenter Marc Ladreit de Lacharrière, to support eponymous boss Arnaud, according to the newspaper Les Echos. The latter is under attack from hedge fund Amber Capital, which owns around 16% of the Paris-listed media-cum-travel-retail company and is seeking to oust the supervisory board at an annual meeting on May 5 after years of share underperformance.

Bolloré has form in activist spats, having famously battled Paul Singer’s Elliott Management in Telecom Italia before staging a partial retreat. However, he may wish to think twice before getting any further embroiled in the spat. Proxy advisor ISS, hardly known for its radical activism, has lent some support to Amber by pointing to the need for “a robust dissident presence on the board”. (By Christopher Thompson)

Supply chain risk. Malaysia is highlighting the world’s dependence on China for rare earths. Kuala Lumpur will decide within five days whether to allow Australian miner Lynas to reopen a processing plant, Reuters reported on April 15. Lynas argues it operates in a “critical industry”, producing products that are essential to the supply chains of key sectors in partially locked-down Malaysia, including medical devices.

Rare earths are used in everything from smartphones and electric vehicles to military equipment, and Lynas is the world’s biggest producer of them outside of China, where production is slowly getting back to normal. Yet China, which accounts for roughly 80% of U.S. rare earth imports, has managed to consolidate its position in a push to dominate high-tech industries. Given Lynas’ strategic importance, and that China could use its stranglehold on the industry as a weapon in the trade war, the United States and others will be watching the developments closely. (By Sharon Lam)

Nokia overexuberance. Shares in the Finnish telecoms equipment maker have jumped more than 10% since Thursday on a report in trade publication TMT Finance of an unnamed hostile predator. The $20 billion company has been in play ever since top U.S. officials suggested it should be snapped up by a U.S. investor to thwart the growing 5G dominance of China’s Huawei Technologies. Still, the pop could be more a reflection that Covid-19 is giving markets little M&A gossip to chew on.

At their worst in March, Nokia shares had halved from a February high. However, a rally since then has brought them broadly back in line with markets, reducing the sense that now is the ideal time for a raider to strike. The coronavirus means buyers remain extra-cautious, and it’s unclear who might actually want to bid. Washington’s bombast has complicated life for any U.S. bidder and Scandinavian rival Ericsson seems happy on its own. (By Ed Cropley)