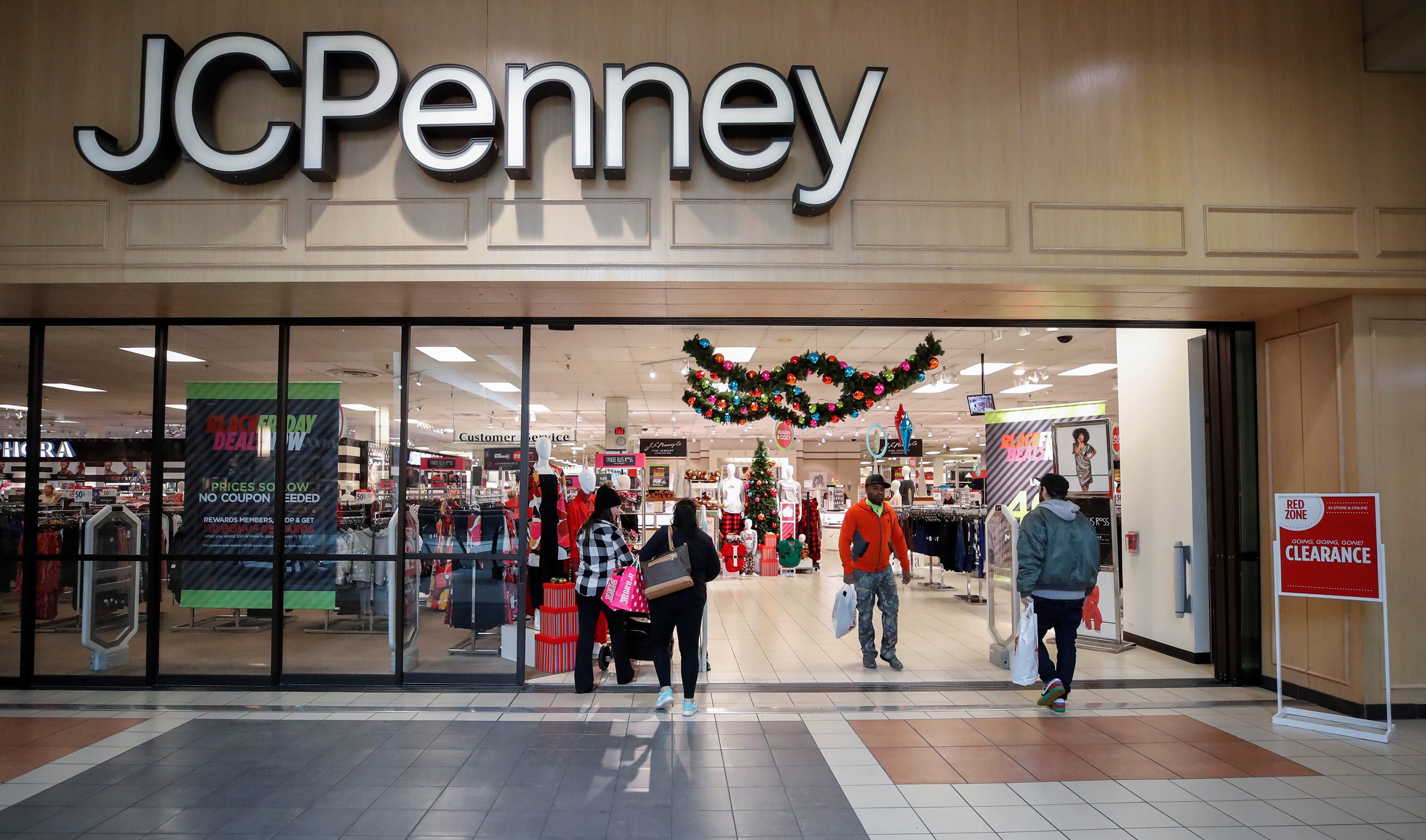 Pennies for Penney. Bankruptcy has left the management team at what was one of the nation’s top retail chains counting their pennies. J.C. Penney Chief Executive Jill Soltau and other bigwigs dumped shares in the clothing retailer known for its low-priced fashion, according to Securities and Exchange Commission filings on June 16. The Texas-based chain, which filed for Chapter 11 in May, is liquidating merchandise and closing down 136 stores.

Soltau took charge at J.C. Penney in October 2018 after the company had ploughed through several CEOs and was well on its way into trouble. The stock wasn’t below $1 at the time, but wasn’t far off. Her turnaround plans were always going to be a long shot, and J.C. Penney isn’t the only retailer to bite the dust after Covid-19 all but halted retail sales. Still Soltau’s decision to sell stock at less than 40 cents a share is about as understated as the company’s fashion. There is something to be said for humility. (By Lauren Silva Laughlin)

Ice-y innovation. Who says hockey players can’t also be members of the creative class? Bauer, the 93-year-old maker of skates, is upgrading its on-ice protective equipment for the coronavirus era. The company which also makes sticks, shin guards, pants, helmets, shoulder pads and, naturally, jocks said in a Twitter post this week, “in response to the challenges created by Covid-19, we have taken learnings from our medical-grade face shields to design products which will keep our community safe both on and off the ice.”

The clunky face masks will be available in August, which appears perfectly timed for a return of the National Hockey League to the ice for an abbreviated playoff series. Whether some of the sport’s notoriously mask-averse players will wear them is hard to say. But Canada’s wealthy Desmarais family, whose investment firm Sagard bought Bauer and its cousin Easton out of bankruptcy a few years ago, will certainly be promoting safety first. (By Rob Cox)

Advert selection. Adland can take solace that the advertising apocalypse looks less severe than the recession that followed the financial crisis. GroupM is forecasting that U.S. ad spending will drop 13% to $208 billion, not including political campaigns. In 2009 the decline was 16%.

But where the money goes is going to look different when this dislocation ends. Major brands are complaining about the antiquated practice of buying TV commercials up front in spring, when broadcasters roll out their fall lineups. That reckoning has been coming for a while. Live TV was already an endangered beast.

Covid-19 will accelerate the trend. The trade organization representing Bank of America and Procter & Gamble wants flexibility from media companies like Comcast and Walt Disney. That’s likely to include no longer locking down ad budgets months ahead. The next TV season’s spending is expected to drop 27%, reckons eMarketer. Broadcasters will have to fight even harder. (By Jennifer Saba)

Trojan horse. The pandemic may have kiboshed Greece’s economic recovery but not a niche market in the country’s dud bank loans. Alpha Bank, with 18 billion euros in bad credit, is in discussions with five U.S.-based investors, including Cerberus and Pimco, about offloading 10.6 billion euros of non-performing credit, Reuters reported on Tuesday. While appetite for dodgy loans has taken a hit due to Covid-19, the lockdown has boosted interest in Alpha’s loan-servicing platform Cepal. Indeed, the business is expected to account for a majority of the roughly 450 million euros Alpha could receive from any sale.

Servicers make fees by restructuring debt and foreclosing on borrowers’ collateral. Higher volumes of sour credit mean higher fees and a renewed downturn would certainly boost the former: Cepal could manage 27 billion euros by the end of the year, according to Alpha’s projection, potentially making it the largest in Greece. No wonder big investors are circling. (By Christopher Thompson)

Air brakes. Heinz Hermann Thiele is holding Deutsche Lufthansa hostage in a showdown with Chancellor Angela Merkel. The German billionaire brake maker has raised his stake in the struggling national carrier to 15%. He has also come out swinging against a 9 billion euro bailout that includes Berlin taking a 20% equity stake.

Thiele has not said how he will vote at next week’s extraordinary general meeting. However, there’s a chance he could scupper the deal thanks to the poor voting record of retail investors, who now hold a large chunk of Lufthansa shares. If turnout is below 50%, as the airline currently reckons, Thiele’s 15% comes dangerously close to becoming a 33% blocking minority. Whether Lufthansa has time to hammer out another bailout is debatable. Bankruptcy would wipe out Thiele’s already ill-fated investment, but also humiliate Merkel’s administration. With the cliff-edge approaching at high speed, neither side can afford to misread the stopping distance. (By Ed Cropley)

Tech appeal. Square Peg is putting the VC into Covid-19. The eight-year-old Australian venture capital firm, whose portfolio includes graphic design unicorn Canva, said it raised more than A$350 million ($241 million) for its fourth fund and to finance other opportunities. The round, which includes Square Peg’s first investment from AustralianSuper, the country’s biggest pension fund, takes its assets under management to over A$1 billion.

Co-founder Paul Bassat expects this to be the hottest time to back tech startups since the late 1990s dot-com era, saying a decade’s worth of online business momentum has been crammed into the last two months. The capital availability is good news for entrepreneurs thinking creatively about the post-pandemic era. As with past boom-and-bust cycles, though, this kind of hype can do funny things to valuations, especially when coupled with ultra-low interest rates. (By Jeffrey Goldfarb)

Off the subs bench. Not content with hooking punters with its betting shops, William Hill invited retail investors to take a flutter on its 244 million pound capital raise, which completed on Wednesday.

While revenue is down 50% in the six weeks to June 9 compared with the previous year, this is not a rescue operation. The FTSE-250 company’s shares have only fallen 4% so far this year. Rather, it will allow the company to keep investing in the United States where it expects more states to license sports betting in the coming months. Existing shareholders were still at risk of dilution – a criticism of these quickie 20% capital hikes. But it’s not the worst horse in the stable for retail investors, who took up around 3% of the offer. (By Dasha Afanasieva)