26 May 2020 By Breakingviews columnists 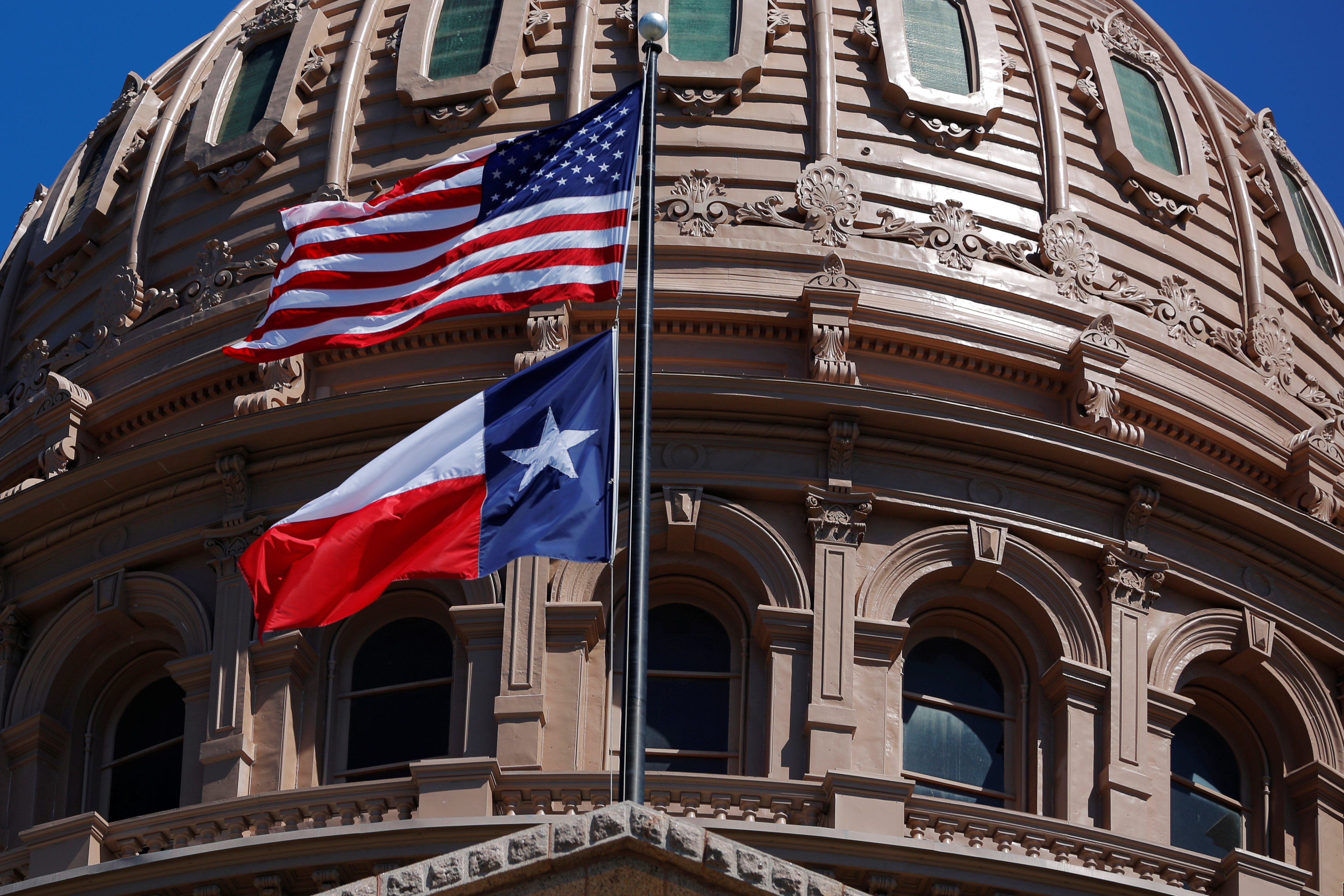 Texas fold ’em. A harmonious agreement to end a deal is about as rare as a merger of equals. But two Texas banks have managed one after the other. On Tuesday Texas Capital Bancshares and Independent Bank mutually agreed to call off their merger because of the impact of the coronavirus. It would have created a $2.8 billion company based on Friday’s market capitalizations. Texas Capital – which has a large exposure to the oil-and-gas business, Reuters reports – was meant to own more than half of the combined company while Independent Bank’s chief was going to be the overlord.

Stock deals have a better chance of an amicable break than ones financed with cash. And in this instance, there’s no break fee, either. But the decision isn’t pain-free. Texas Capital Chief Executive Keith Cargill is stepping down, and the bank’s shares shed roughly 5% of their value. There’s also a winner, though: Independent Bank’s stock, which jumped nearly 17%. (By Lauren Silva Laughlin)

Finance’s historical reenactment village. New York Stock Exchange partially reopened its trading floor on Tuesday, having been closed since March 20. The question is why. It’s getting harder to argue the exchange, owned by Intercontinental Exchange, even needs such a thing. Trading didn’t suffer any noticeable glitches while it was closed.

The floor has historical and sentimental value, but its function today is largely marketing. While other trading venues have gone fully online for reasons of efficiency, showing people working quietly on computers doesn’t make good video. Besides, executives still love to ring the bell when their company’s stock debuts.

Having a hundred or so masked employees heading back marks another step in America’s cautious return. But it’s also a test of whether the old habits will really pick back up. With large chunks of the economy being run virtually, the NYSE bell will continue to ring, but there will most probably be fewer people there to hear it. (By Robert Cyran)

Das pound of flesh. Germany’s $9.9 billion Deutsche Lufthansa rescue provides a blueprint for governments looking to strike a hard bargain in bailout negotiations. The airline’s shares jumped 5% on Tuesday after the government confirmed it would take a 20% stake at 2.56 euros per share, a 72% discount to the listed price. A further 5.7 billion euros will come as so-called “silent participations”, equity-like instruments which carry hefty annual coupons but don’t add to Lufthansa’s debt.

Such tough haggling contrasts with the swifter, go-lightly approach of the U.S. Treasury, which earmarked around $50 billion for carriers like Delta Air Lines and American Airlines soon after the lockdown hit. In addition to giving low-interest loans the Treasury received warrants that convert into shares only when share prices recover. It might make sense to move fast in a pandemic. But by taking a little more time, German taxpayers have emerged the relative winners. (By Christopher Thompson)

Business interruptus. Insurers do their best to cook up policies that limit heavy losses. Yet Axa has become one of the first industry heavyweights to lose a court case over payment of so-called business interruption insurance. The 37 billion euro insurer has to cover two months of lost revenue to a French restaurant. Chief Executive Thomas Buberl reckons the hit can be mitigated as fewer than 10% of Axa’s restaurant customers have similar contracts. But there’s a risk now of greater exposure – and almost certainly of lower returns.

Having already cancelled dividends, French insurers may also be asked to hold more capital reserves to offset legal risk, Moody’s says. They’re unlikely to be alone. Lawmakers in New York and Ohio have introduced bills to force payouts. In the United Kingdom, hundreds of companies have joined forces to sue Hiscox for unpaid claims. Axa may merely have opened the floodgates. (By Aimee Donnellan)

Pay grade. Notoriously analogue Hong Kong, where cash and paper-document stamping persist, is getting a digital lift amid the pandemic. HSBC’s PayMe just hit two million users, three years after the UK-based bank introduced its electronic wallet. It claims 70% of the market for settling purchases of everything from surgical masks to hand sanitiser, big drivers of late.

Seeing what friends are buying, Venmo-style, has helped build a user base that’s roughly half millennial. Customers active on HSBC’s Hong Kong mobile banking app surpassed 1.1 million as of March, up nearly 40% from a year earlier.

These are welcome milestones for HSBC as much as Hong Kong. The city’s fintech efforts have been sluggish, with many online-only banking rivals missing target dates set by the Hong Kong Monetary Authority. Stealing a digital march should help gird HSBC for the competition to come. (By Sharon Lam)