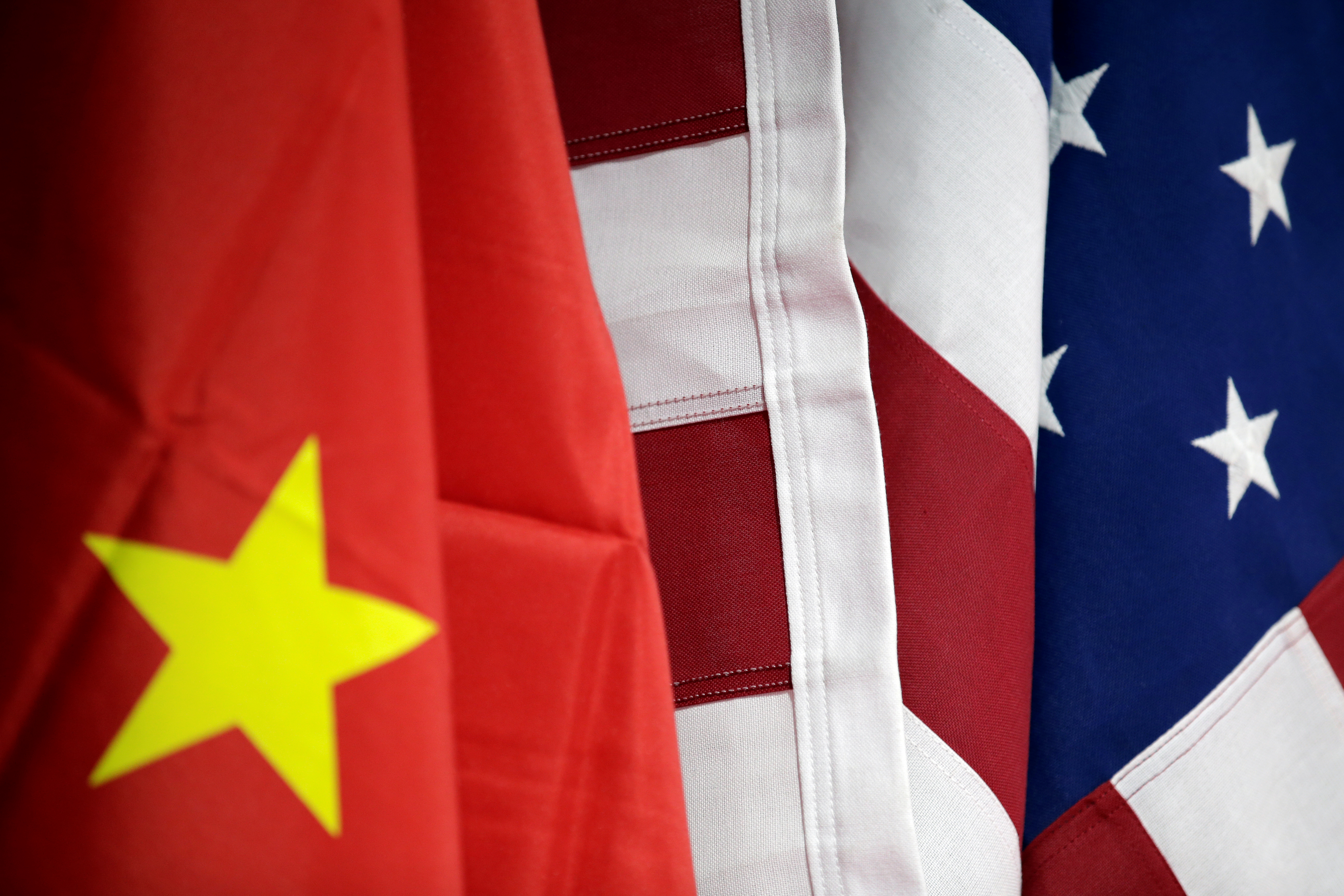 Red list. The U.S. Senate on Thursday unanimously approved sanctions on Chinese individuals held responsible for the new security law being imposed on Hong Kong. For the first time, banks in the People’s Republic that do significant business with them could also be hit.

It’s only one front in the conflict between Washington and Beijing. U.S. officials have ramped up criticism over the coronavirus, too. President Donald Trump calls Covid-19 “kung flu” and “the Chinese virus.” On Wednesday his national security adviser, Robert O’Brien, added his brickbats and even compared Chinese President Xi Jinping with the Soviet Union’s Joseph Stalin. The Pentagon meanwhile determined that telecom firm Huawei Technologies and video surveillance company Hikvision are controlled by the Chinese military, which could portend additional restrictions.

On the de-escalation side of the ledger, Trump did say this week that the so-called Phase One U.S.-China trade deal is still on track. It’s one of the few battles with Beijing he can hope to control. (By Gina Chon)

Triple-eh. So much for that hat trick. Fitch Ratings stripped Canada of its AAA credit rating on Wednesday. The other two major rating firms haven’t followed suit. Yet the cut to AA-plus is understandable. Fitch expects the federal deficit across America’s northern border to blow out to almost 13% of GDP this year, as the double whammy of the Covid-19-driven economic shutdown and low oil demand cause the economy to shrink by over 7%.

But this doesn’t mean Prime Minister Justin Trudeau was wrong to turn on the spending taps. The downturn would obviously be more severe if he hadn’t. Spending more now may end up saving Ottawa from bigger outlays in the long term. And borrowing costs aren’t a concern with interest rates so low. It might be embarrassing to be the first AAA-rated nation to be downgraded during the Covid-19 crisis. But there’s no reason it should land Trudeau in the penalty box. (By Anna Szymanski)

May I be excused? Chuck E. Cheese’s parent company CEC Entertainment’s bankruptcy filing on Wednesday is a good reminder that every party has a pooper – and that isn’t such a bad thing. Roughly a year ago the kids’ pizza-and-arcade chain, which Apollo Global Management bought in 2014, had a deal lined up to go public via a blank-check company. That never happened, and now the Texas-based company is restructuring.

Covid-19 certainly caused its fair share of problems. Other restaurants including Le Pain Quotidien have gone belly-up. But Chuck E. Cheese, which has the addictive wooden ball-rolling game skee-ball, is better known for hosting children’s parties than its pizza – and those can’t switch to take-out in pandemic lockdowns.

Pret A Danger. Empty offices are causing headaches for sandwich chains. The UK’s Pret A Manger, owned by the Reimann family’s JAB Holdings, has warned its landlords that it could only pay 30% of its June rent bill as it battles losses in the “tens of millions of pounds” each month, according to the Financial Times. The decline in footfall in urban centres where city workers pay over five pounds for a salad has caused its revenue to collapse by 80%.

The shift may be permanent. Although Pret’s Chief Executive Pano Christou reckons the business will thrive again, demand for frothy coffees may change alongside new working models. Twitter and Brazilian oil giant Petrobras have permitted some employees to work from home forever, while banks like JPMorgan and Morgan Stanley have extended their work-from-home options. As long as customers make sandwiches in the comfort of their home, Pret’s landlords will go hungry. (By Aimee Donnellan)

Near miss. Deutsche Lufthansa shares soared 15% on Thursday morning after 79-year-old brakes billionaire Heinz Hermann Thiele pulled a U-turn over his objections to a 9 billion euro rescue from Berlin. The ailing airline’s largest investor had a point – governments taking equity stakes in private companies is generally a bad idea. He also had leverage, as nixing the deal at Thursday’s shareholder meeting could have tipped Lufthansa into administration, making job losses among its massive 138,000-strong workforce even harsher.

Ultimately, however, common sense prevailed. Berlin’s promises to keep its hands off the controls can be taken at face value. The government’s 20% stake will come with no managerial clout. Nor will its two supervisory board members be politicians. The government will, of course, want to keep layoffs to a minimum. But it also needs to ensure taxpayers get their money back. That means a much leaner Lufthansa. (By Ed Cropley)

Royal mess. The future for Britain’s post offices is bleak or bleaker. That’s the message from Royal Mail, which reported a 25% fall in 2019 pre-tax profit on Thursday. Keith Williams, executive chairman of the 1.7 billion pound group after CEO Rico Back left last month, laid out two scenarios for the future. Gross domestic product could contract 10% over the next year, leading to a 250 million pound drop in sales and 140 million pounds of extra Covid-19 related costs. If GDP falls 15%, sales will decline by 600 million pounds. Investors are bracing for the worst: the company’s shares fell 6% on Thursday morning.

The pandemic should have been a boon for Royal Mail: online deliveries surged 37% in April and May. But volumes of more profitable letters declined 33%. Costs are also ratcheting up. Social distancing and safety measures now require postal workers to ride solo in their vans. This leaves future earnings looking like damaged goods. (By Aimee Donnellan)