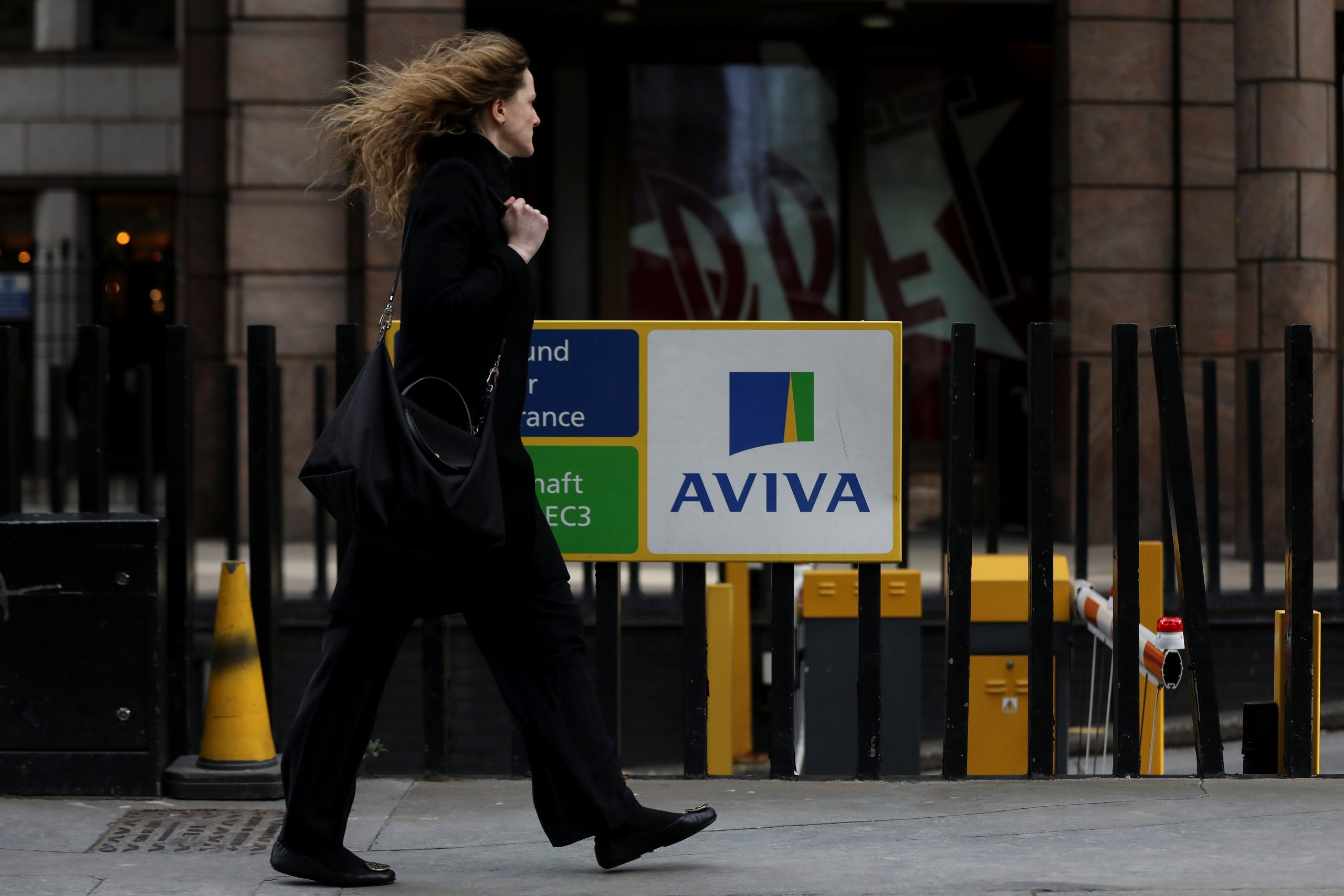 Chop & change. Another chief executive, another strategic shift at Aviva. Shares in the UK insurer rose by 5% on Thursday after new boss Amanda Blanc reinstated dividends. She also announced a modest 12% year-on-year fall in interim operating profit, to 1.2 billion pounds. Despite a rise in Covid-19 related claims, Aviva’s general insurance division, which houses auto and health insurance, held up: the combined operating ratio – a measure of profitability that compares claims plus expenses to premiums charged – came in at 99.8%.

Encouragingly, Blanc said she was open to selling Aviva’s European and Asian businesses if they underperformed. That’s a longstanding wish of many investors. The company’s shares trade at a mere 5.6 times estimated 2021 earnings, according to Refinitiv data, a big discount to rival Legal & General. Blanc’s restructuring can’t begin soon enough. (By Christopher Thompson)

Island getaway. Bored consumers are hooked on Nintendo’s Switch console. Operating profit at the video game company blew past expectations in the June quarter, surging 428% year-on-year to $1.4 billion. That’s thanks to the Japanese group’s wildly popular “Animal Crossing: New Horizons” title, which has sold over 22 million copies. The simulation hit allows players to create an island paradise and has emerged as a haven for millions stuck at home.

It’s a happy sojourn for boss Shuntaro Furukawa. But even as consoles get snapped up, the $61 billion company is sorting out supply-chain disruptions and delayed game launches. And while Switch hardware and software accounted for nearly all of Nintendo’s sales in the latest quarter, screen time will reduce as folks return to work. An effort to diversify into mobile games has stalled, and activist fund ValueAct is waiting on the sidelines. Like gamers, Nintendo is on a short break from reality. (By Robyn Mak)

Big opener. What price an e-commerce firm’s initial public offering? Judging by BigCommerce’s Wednesday debut, no one knows. Wall Street banks led by Morgan Stanley pegged it at $24 a share; within minutes it had almost quadrupled, before closing up 201%.

To be fair, the firm that creates online shopping tools for merchants is not easy to value. U.S. e-commerce transactions were 12% of overall first-quarter retail sales, according to the Census Bureau. But that’s going up thanks to the pandemic. Google Cloud has already experienced Black Friday-like volumes since March and expects record online holiday shopping this year.

BigCommerce loses money, but revenue is growing – just not as fast as at Shopify. So it didn’t deserve its bigger rival’s valuation of 63 times the last 12 months’ revenue. But the 13 times multiple of its IPO was too stingy. A Breakingviews analysis suggested splitting the difference for a $4.7 billion market capitalization – pretty much where it closed. (By Amanda Gomez)

Accruing optimism. HSBC, Lloyds Banking Group, Barclays, Standard Chartered and NatWest have had a worse crisis than most: their share prices have on average halved this year, compared with a one-third fall for euro zone lenders. The Bank of England on Thursday offered a glimmer of hope. It conducted a “reverse stress test” to see how bad the economy would need to be for bank capital to fall to worrying levels. The answer is very bad. Unemployment would have to be 15% – twice as high as the central bank’s end-2020 forecast.

That means UK banks are “resilient to a very wide range of possible outcomes”, the BoE reckons. Chief executives like HSBC’s Noel Quinn may therefore be more confident that a dividend ban will be lifted in early 2021. The risk of a messy Brexit still lingers, but UK banks at least have good news from the regulator for a change. (By Liam Proud)

A pedestrian walks past the Aviva logo outside the company head office in the city of London, Britain March 7, 2019.