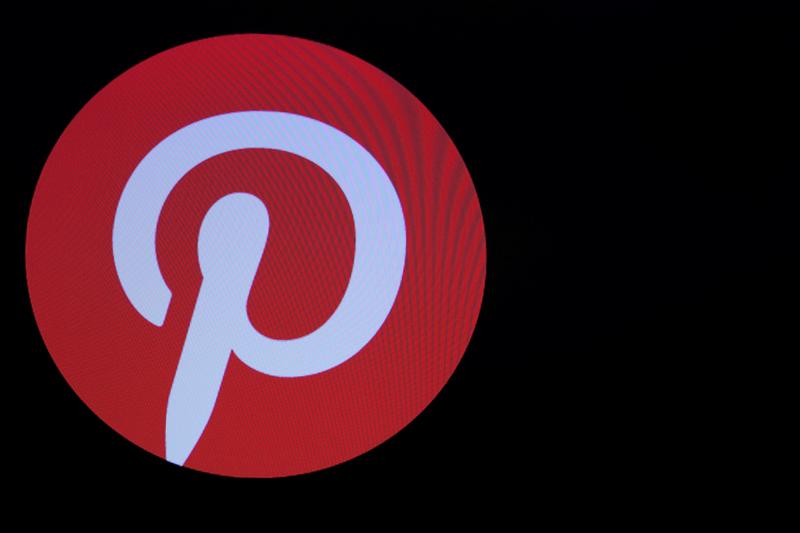 Compound Pinterest. Advertisers love Pinterest. The scrapbooking site, whose shares surged 36% after Friday’s second-quarter earnings announcement, helps companies see what consumers are thinking as they browse products, holidays and other desirables. It’s also a window into the souls of advertisers.

Pinterest’s ad revenue grew 50% in July, year on year. Retailers pulled back in April when stores closed amid Covid-19, only to later pile into a surging e-commerce market, chasing more than 400 million “pinners.” Top line growth of 4% in the second quarter could, the company says, exceed 30% in the third.

While advertisers were abundant, they’re also more fickle. Pinterest admits big spenders are committing less, and for less time. One driver of success has been that Pinterest, unlike Facebook, mostly lacks political content. That might get harder to ensure as it gets bigger.

Whether those trends last is the big ad-world unknown, and not just for Pinterest. The social scrapbook has become a behavioral petri dish. (By John Foley)

Tech heaven. Three of four technology-sector giants that unveiled earnings for the April-June quarter on Thursday evening – Apple, Amazon.com, and Facebook – saw their stocks take off on Friday morning. Google owner Alphabet provided the only disappointment. Add Microsoft, and the top five make up more than 50% of the Nasdaq 100 Index’s $12.6 trillion market capitalization, according to Refinitiv data – and nearly a quarter of the S&P 500 Index.

The biggest tech players have pulled the Nasdaq 100 up more than 20% year-to-date despite the pandemic’s economic damage. Four of them have done at least that well. Amazon, with its lockdown-friendly e-commerce business, has soared over 70%, and Apple nearly 40%. The company led by Tim Cook was worth an eye-watering $1.8 trillion at Friday morning’s trading levels, close to dethroning Saudi Aramco as the world’s most valuable listed business. For a company once perennially undervalued it’s a turnaround – but one that may have gone too far. (By Richard Beales)

Pain finished. Covid-19 has dealt Nokia a harsh blow. The 23 billion euro Finnish group said on Friday that revenue fell 11% in the second quarter compared with a year earlier as mobile operators bought less of its kit. But outgoing Chief Executive Rajeev Suri insists that’s just a blip. He expects Nokia will make up the lost sales in future quarters. Meanwhile, continuous cost cuts should help protect the bottom line. Investors believe him. They pushed the shares up 14% on Friday after Suri also hiked his 2020 operating margin target.

Their reaction makes sense. Nokia’s forward price-earnings multiple has in recent months dipped below its two-year average of 15, even though long-term demand for mobile kit is unlikely to be affected by the virus. The Finnish group could also pick up some business in Europe as governments turn against Chinese rival Huawei Technologies. Nokia’s signal finally looks strong. (By Liam Proud)

Unsafe harbour. Hong Kong’s pandemic response looks increasingly chaotic. The Chinese special administrative region rolled out stringent measures to contain resurging Covid-19 cases on Wednesday, including a ban on eating inside restaurants. That measure was reversed the following day, as labourers were forced to eat their lunches in gutters, sidewalks and parks. On Thursday the city registered a new daily record high of 149 newly confirmed cases.

The spike in new infections was not caused by restaurants per se, but by quarantine exemptions that allowed some 250,000 people – pilots, sailors and executives – to skip quarantine when passing in and out of Hong Kong. The impact of an extended closure could have been severe on employees, operators and landlords. Advance estimates showed the city’s economy shrank by 9% year-on-year in the second quarter, its fourth consecutive quarter of contraction. Getting a grip on infections will be the first step towards a sustainable recovery. (By Alec Macfarlane)

Ongoing concern. Digital bank Monzo is attempting the startup world’s fabled “pivot” – when a young technology company shifts its business model after realising the original one didn’t work. Former chief executive and founder Tom Blomfield relied on the transaction fees that are generated when customers use its coral-coloured cards. But consumer spending has slumped during lockdown. New CEO TS Anil is pinning his hopes on paid-for current accounts and business customers, according to a Financial Times interview.

Competition from rivals like Revolut means he has his work cut out. And Monzo’s annual report, released on Thursday, revealed that losses more than doubled to 114 million pounds. It said the company’s ability to continue as a going concern “is subject to material uncertainties” given Covid-19. Shareholders already rescued it once this year, investing money at a 40% discount to its previous valuation. Unless Anil’s new strategy takes effect quickly, that won’t be Monzo’s last painful funding round. (By Liam Proud)

Screens display the company logo for Pinterest Inc. during the company's IPO on the front of the New York Stock Exchange (NYSE) in New York, U.S., April 18, 2019.