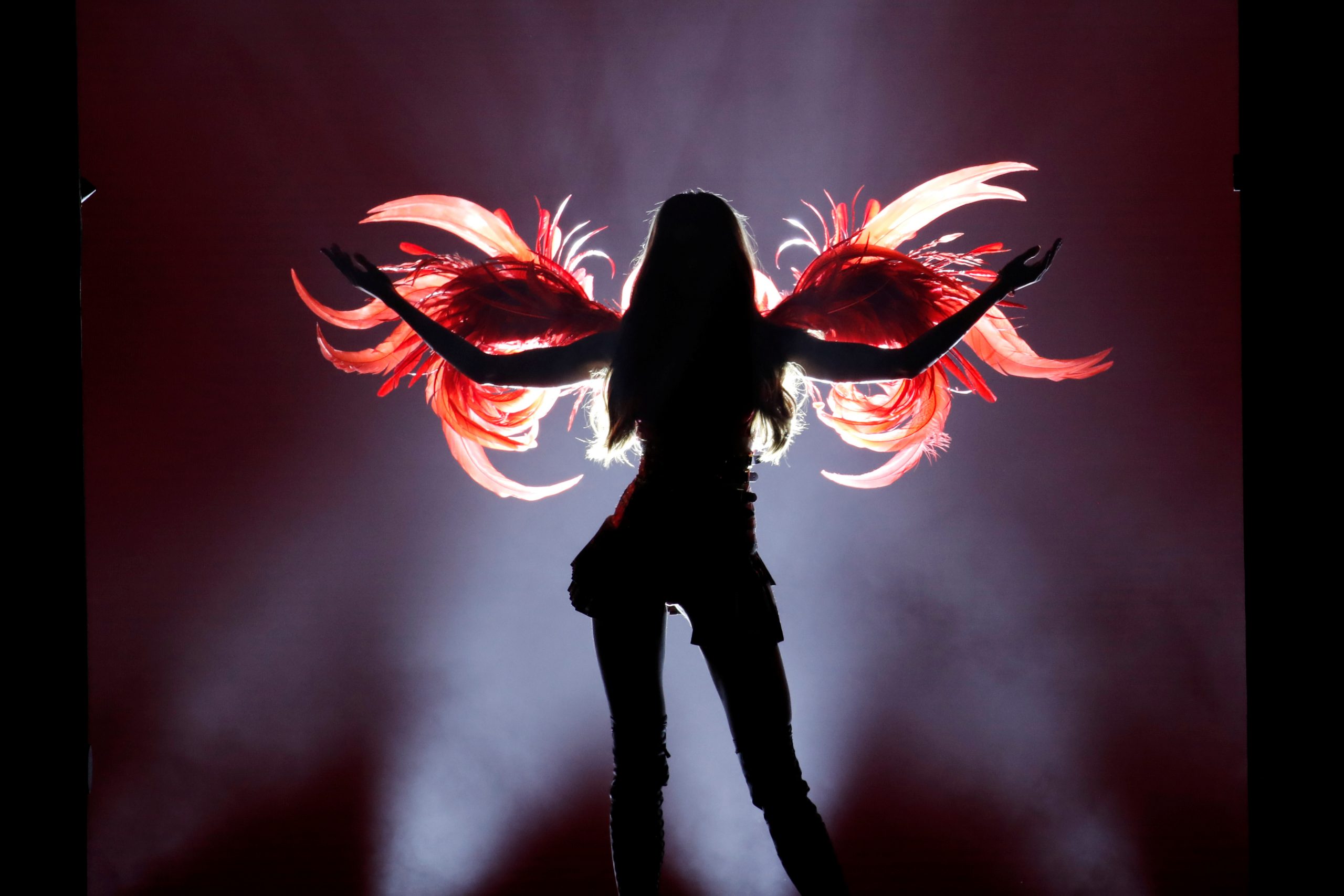 Happy places. Blackstone is checking back into one of its old favorites. Along with Starwood Capital, the private-equity firm has taken a stake in Extended Stay America, the Wall Street Journal reported on Tuesday. The firm run by Stephen Schwarzman has patronized the hotel chain a couple of times before: It took the company private in 2004, unloading it three years later to another leveraged-buyout shop. Then it scooped Extended Stay out of bankruptcy in 2010, tripling its money via a public offering in 2013, according to Bloomberg.

The hotels group is hardly alone in needing cash to tide it over until Covid-19 recedes – not least with the prospect of a V-shaped recovery becoming ever less likely. And private-equity firms need places to put their money to work. Better to eliminate unknowns of a new partner by, pardon the pun, sharing a bed with an old faithful. (By Lauren Silva Laughlin)

Angels be damned. Victoria’s Secret just got dumped. Private-equity firm Sycamore Partners agreed in February to buy a majority stake for $525 million. Now it wants out, claiming parent L Brands violated their contract by, among other things, furloughing most of the lingerie purveyor’s workers, failing to pay April rent for U.S. stores and getting bogged down in outdated merchandise. That isn’t how ordinary business was conducted in the past. Ergo, the investment shop reckons the contract can be terminated.

Now, L Brands may not have had any alternative to save itself. But that might not matter. Sycamore’s case hinges on whether the seller upheld the agreement. The buyer’s argument seems as transparent as a pair of cheaply made undies: The coronavirus laid bare a brand already on the fritz, and Sycamore is trying to hot-tail it out of there. But that’s what good lawyers are for. (By Anna Szymanski)

Ahead of the game. The company behind Fortnite is aiming to capitalise on its success during the pandemic. Epic Games has started talks to raise up to $1 billion, according to Bloomberg, and lift its valuation beyond $15 billion. Not only have housebound gamers flocked to its shooter-survivalist hit, but Tencent-backed Epic last year bought the developer of Houseparty. The more fun-packed version of video-conferencing service Zoom Video Communications, whose market value has doubled this year, is enjoying explosive growth.

Houseparty’s co-founder says 50 million new users have signed up to the social network in just the last month. One question is whether it will be a fad that fades once the virus does. Fortnite’s success has lasted in the ultra-competitive world of video games. But while Zoom may keep corporate users longer-term, younger Houseparty attendees could easily drift away. Before investing in Epic, it’s worth considering when the Houseparty’s over. (By Jamie Lo)

Doha accuses Riyadh of engaging in television piracy – a claim its larger neighbour denies. Given Saudi has blockaded Qatar since 2017 it could be a sign that relations between the two, which had seemed to be thawing, are still in the deep freeze. Given near-zero oil prices, empty soccer stadiums, and the collapse in London tourism, the question is whether spending 300 million pounds on Newcastle is a worse use of diminishing state resources than a Qatari investor’s recent decision to buy the Ritz hotel for 800 million pounds. (By George Hay)

Oil losses. The fallout from Monday’s seismic drop of U.S. crude futures into negative territory is emerging. Interactive Brokers, an $18 billion U.S. market maker, said on Tuesday it was taking an $88 million provisionary loss after several customers who were calamitously long and wrong in futures contracts burned through their accounts’ equity. The company, which made $1.2 billion in pre-tax profit in 2019, said it didn’t believe any anticipated losses would have a material effect on its financial condition.

Big losses are the natural consequence of large inflows of retail money into oil exchange-traded funds and other investing avenues this year. The unfortunate punters didn’t have to take physical delivery, but did hold contracts that were priced off ones that did, and they fell to minus $37.63. On a call, Interactive Brokers Chairman Thomas Pechy Peterffy said that there would be a big winner on the other side of the trades. He also acknowledged there would be other losers. (By George Hay)

Strong signal. Who thought the absence of bad news could be such good news? Ericsson shares jumped 5% on Wednesday after the Swedish telecoms equipment maker maintained its 2020 financial targets. That in itself is a rarity given the coronavirus’s economic chaos, and explains why Ericsson is one of the few stocks in the black this year.

That’s not the end of it. The $27 billion company, which rivals China’s Huawei Technologies and Finland’s Nokia in building next-generation telecoms kit, said sales in the first three months were up 2% year-on-year, confirmation of telecoms firms still rolling out 5G networks. Even China, which spent most of the period in lockdown, only saw revenue drop 1%. That augurs well as Covid-19’s shockwave rolls around the world. A similar performance in the second quarter from the United States, which contributes a third of Ericsson sales, really would be good news. (By Ed Cropley)

Pandemic push. Roche’s virus exploits may outshine its core business. The $300 billion Swiss drug maker’s new cancer drugs helped deliver a 7% surge in sales in the first quarter. Its virus toolkit, however, is the real star. The U.S. Food and Drug Administration has given the green light for advanced clinic trials of Actemra, used to treat Covid-19 related pneumonia. China has already given the green light, and Roche is rapidly expanding production ahead of results. It has outperformed the Europe STOXX 600 and sectoral indexes since January.

But its bread and butter business may take a hit. Roche has to roll out new drugs to offset the earnings hit when rivals replicate treatments that come off patent. New patients are needed for drug trials, but fewer people are being admitted to hospitals with non-coronavirus related ailments. CEO Severin Schwan’s only antidote: plough more money into the coronavirus fight. (By Aimee Donnellan)

Eye of the tiger. Dutch brewer Heineken reported a 14% organic collapse in beer volumes in March, resulting in a 2% year-on-year decline for the quarter to 52 million hectolitres. Chief Executive Jean-Francois van Boxmeer expects the second quarter to be worse and for the economic hit to outlast lockdowns. Van Boxmeer is contending with a demand problem, with restaurants and bars in much of the world shut, and supply issues because of the mandatory lockdown of some production sites.

The maker of Tiger beer, however, had some relief in the Asia-Pacific region, which has led the world in the Covid-19 pandemic and its recovery. Even though March volumes in the region fell more than 10% organically year-on-year, over the quarter they grew 4.4%, thanks to growth in Cambodia and Vietnam. The rising Asian tigers and their home-drinking habits can soothe some of the pain for global brewers. (By Dasha Afanasieva)