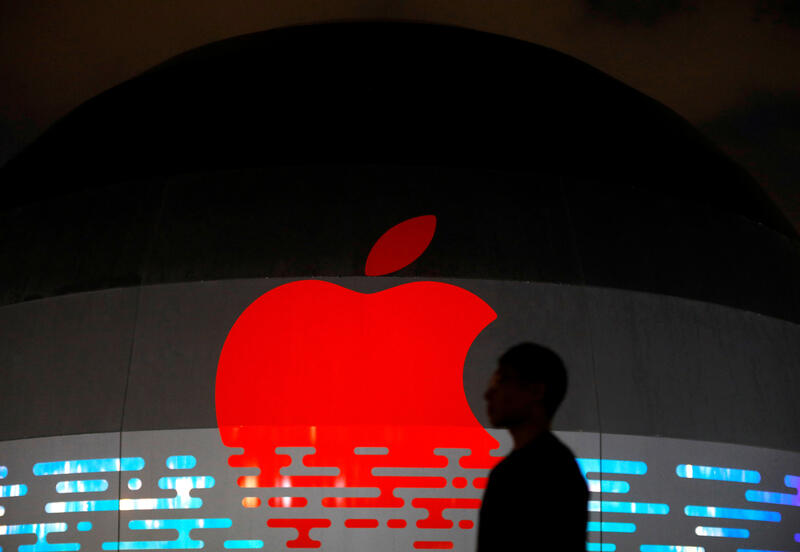 Elon Jobs. Tesla boss Elon Musk says he once contacted Apple boss Tim Cook to discuss a sale of the electric-car maker to the technology colossus. That was in a difficult period for Tesla when Musk was struggling to ramp up Model 3 production, cash was scarce, and investors were skeptical. Cook declined.

Covid times have been good to Tesla’s stock price – up more than sevenfold this year – and correspondingly to Musk’s pocketbook. The implication is that the Tesla boss has schooled Cook on value creation. In percentage terms, that’s true. Since Breakingviews suggested Apple should invest in Tesla back in 2016, Musk’s shareholders have on paper collected an annualized 90% return against Cook’s roughly 45%.

Yet although Musk’s company is now worth more than $600 billion, against less than $50 billion back in 2016, Apple’s market value has swollen by more than $1.5 trillion over the same period to $2.2 trillion. For Cook’s company, it’s hard to equate that to a missed opportunity. (By Richard Beales)

Olympic gold. The delayed Tokyo games are likely to set an unwelcome new record. A revised Olympic budget announced on Tuesday showed that projected spending has risen by more than a fifth to $15.4 billion. The figure now includes some $900 million of additional expenses incurred by guarding against Covid-19, in addition to the extra costs caused by the event’s postponement. That would make the 2021 summer games the most expensive in history, roughly three times the average cost of prior competitions, as calculated by researchers from the University of Oxford.

Organisers chalked up some small victories. Despite earlier fears that deals with sponsors, originally valid until the end of 2020, could fall through, they managed to attract new sponsorship, Reuters reported. Officials are also seeking creative ways to cut costs. But the main risk is that nobody shows up, which would make the high price tag all the harder to bear. (By Katrina Hamlin)

Dump trucks. Daimler may have found a way of turbocharging its electric-vehicle plans. The 62 billion euro Mercedes maker is considering listing its truck business, according to German business newspaper Handelsblatt. The unit could float next year, raising much-needed cash to invest in greener motors.

The luxury carmaker wants to convert a quarter of its vehicles to battery power by 2025. But it sold 8% fewer vehicles in the three months ending September versus the same period last year, due to the pandemic. The truck business was particularly hard-hit, with unit sales down 25%. However, in good times, like 2019, the division generates around 2.5 billion euros of operating profit. Valued on the same 7 times multiple as German rival Volkswagen’s unit, the whole business could be worth 17.5 billion euros. If Daimler listed just 12%, like VW, it would raise 2.1 billion euros. That’s a handy green windfall. (By Aimee Donnellan)

Klarhumbug. Britain’s advertising watchdog is putting the squeeze on fintech. The Advertising Standards Authority on Wednesday banned an Instagram influencer campaign by Swedish buy-now-pay-later outfit Klarna for “irresponsibly” encouraging customers to use its services to cheer themselves up during the pandemic. Klarna customers get to defer payment for a purchase for up to 30 days after delivery with no interest or fees.

It’s good to see the ASA focusing on platforms like Instagram, where younger consumers can be targets. The Guardian said the $10.6 billion company’s clients were aged 33 on average. Still, stopping it from luring consumers into a debt binge is no substitute for proper financial regulation. It will take more than banning ads to end fintech’s supervisory blind spot. (By Dasha Afanasieva)

A man poses for photos with the upcoming Apple store at the Marina Bay Sands in Singapore August 31, 2020.