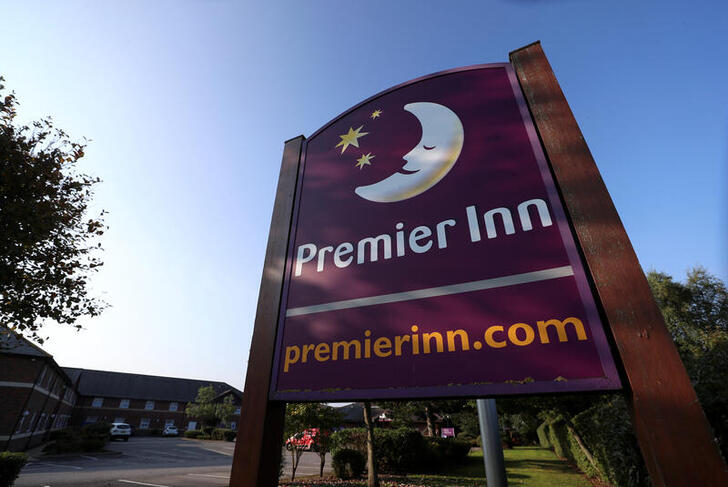 Lower income. More than one in five Hong Kongers were officially poor even before the pandemic struck. An annual study published on Wednesday showed the poverty rate hit a decade high of 21.4% in 2019, up a percentage point on 2018. The protests that rocked the city that year, combined with U.S.-China trade tensions, were major factors. Poverty is defined broadly, at 50% of median household income, but by any measure the pandemic will have worsened 2020 numbers. Unemployment of 6.4% is already more than twice the 2019 rate.

This week Hong Kong’s leaders agreed to $826 million in fresh support for pandemic-hit businesses. To contain infection, public gatherings are restricted to two people, while bars and restaurants may only offer take-out after 6 p.m. Reopening the border with mainland China is the best hope for retail recovery, but that seems far off. The city’s poverty problem, and the political frictions it entails, will get worse before it gets better. (By Jennifer Hughes)

Off the bottle. Anheuser-Busch InBev has found some change at the back of the sofa. The $120 billion brewer is selling a 49.9% stake in its U.S. canning and bottling operations to private equity firm Apollo Global Management for $3 billion, it said late on Wednesday.

The deal will allow the maker of Budweiser and Stella Artois to raise cash while continuing to consolidate the unit’s revenue and profit, thus allowing it to cut its $84 billion debt pile without eroding EBITDA.

Chief Executive Carlos Brito still has work ahead. Even after this deal, AB InBev’s debt will next year still be nearly 4 times EBITDA, according to Breakingviews calculations and Refinitiv forecasts, almost twice Brito’s target of 2 times EBITDA. And more virus waves could force bars and restaurants to shut again, hurting demand for beer. To fix his debt hangover, Brito needs lockdowns to finally end. (By Dasha Afanasieva)

Gloomy tidings. Landlords may need to brace for even more pandemic pain. That’s the message from Premier Inn owner Whitbread, which is requesting a 50% rent cut from the owners of its hotels and restaurants for the next three months, according to property news publication CoStar. Up until now, the 6 billion pound hotel owner has paid its rent bill in full, unlike peer Travelodge.

Lockdowns have hit Whitbread hard. Its revenue fell by 77% in the six months ending Aug. 27 versus the same period last year. Landlords may gripe that the group had nearly 200 million pounds of net cash in August, making it hard to justify a rent cut. Yet CEO Alison Brittain is preparing to cull 6,000 staff, and shareholders have already stumped up 1 billion pounds. More lockdowns next year will shutter hotels and hurt travel. If even Whitbread is asking for a rent cut, then other hotel chains will likely follow. (By Aimee Donnellan)

A signage of the Premier Inn Hotel is seen outside the Durham North branch after the chain announced job cuts nationwide, in County Durham, Britain September 22, 2020.