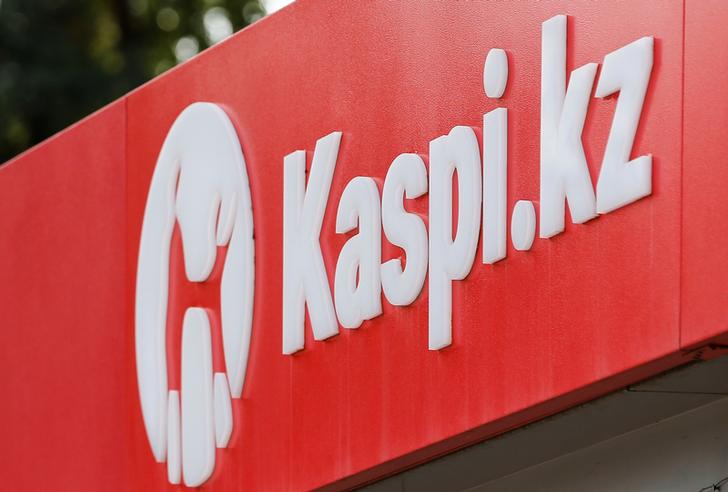 Still, a couple of hotcake e-commerce deals – Polish online marketplace Allegro rose more than 50% after its IPO this week – is unlikely to make up for a dismal three quarters for European floats. IPO proceeds plunged 30% year-on-year, according to Refinitiv data. Companies have needed to raise capital, so a 168% increase in rights issue proceeds will beef up the fee pool this year. But IPOs drive future equity business. Next year, European equity raisers will feel 2020’s IPO lull in their wallets. (By Dasha Afanasieva)

Trading places. Ex-hedgie Nicolai Tangen hasn’t had a great start as the world’s biggest money manager. The new CEO of Oslo-based Norges Bank Investment Management, which runs Norway’s $1.1 trillion Government Pension Fund Global, fed by revenue from the country’s oil assets, returned a respectable enough 4.3% in the third quarter after bets on U.S. tech stocks paid off strongly. But despite the rebound following a torrid first half, the fund’s shareholdings – which account for 71% of its total assets, invested across 9,200 companies globally – managed to do slightly worse than the FTSE Global All Cap Index.

That compounds a longer-run deficit: the benchmark equities index has posted a small year-to-date increase in value while the equities part of the Norwegian fund lost 1.3%. True, that’s hardly Tangen’s fault after his contentious appointment in March. Still, if the ex-founder of London-based hedge fund AKO Capital can use his trading nous to reverse recent underperformance, then the controversy will be forgotten. (By Christopher Thompson)

Deplaning. United Airlines may be scaling down for good. The Chicago-based airline said on Tuesday that the 2,700 jobs it cut during the pandemic may never return, even when demand for air travel comes back. A day earlier, Delta Air Lines said it had weathered the pandemic by paring back several parts of its business, including staff. And American Airlines’ employee base has shrunk nearly a third from its pre-Covid-19 days.

That’s as Congress continues to bicker about a stimulus package, which airlines say would help keep employees on the payroll. Corporate welfare didn’t save airline employees completely, and so further stimulus may just postpone the inevitable, especially with business travel lowered permanently by the shift toward virtual working.

So the government may get more bang for its buck by once again upping payments to unemployed workers, who can use the cash to find employment in a field that isn’t sinking permanently. (By Anna Szymanski)

Mockdown. UK pub chain Marston’s is learning that some Brits will lock themselves down – even if the government won’t. The 280 million pound group on Thursday said that like-for-like sales fell 12% in September, compared with a 6% rise in August. The end of a UK subsidy scheme for eating out, and Prime Minister Boris Johnson’s recent 10 p.m. pub curfew, undoubtedly made a difference. But punters also seem to be reacting to rising infection rates. Office for National Statistics data shows that fewer people are meeting up in cafés, bars, restaurants, public places and each other’s homes.

While grim for pubs, it arguably simplifies things for Johnson: the implication is that people are self-regulating and avoiding crowds. That weakens the argument of some lockdown critics, who claim that harsh restrictions impose an unsustainable economic cost. Marston’s shows that the “health vs. wealth” trade-off is not so stark. (By Dasha Afanasieva)

Place your bets. Wise gamblers know the house always wins. Francaise des Jeux underlined the adage on Thursday: shares in the French lottery operator rose 6% after Chief Executive Stephane Pallez said full-year sales would fall by a modest 7% in 2020, to 1.9 billion euros, while cost cuts mean the EBITDA margin should rise to 21%. That implies FDJ could make nearly 400 million euros in annual EBITDA – a 15% increase from 2019.

It’s a jackpot for President Emmanuel Macron’s landmark privatisation project. Since an initial public offering last November, FDJ shares have gained roughly three-quarters, compared with a nearly one-fifth decline for France’s CAC 40 index. And though FDJ may suffer from the closure of France’s ubiquitous tobacconists, an important revenue source, there is still plenty of growth left online: digital betting stakes rose by over two-fifths during the third quarter. New lockdowns may boost that further – even if it leaves punters out of pocket. (By Christopher Thompson)

Extended runway. ANA is next up on the funding tarmac. The owner of All Nippon Airways, Japan’s biggest carrier, has secured about $3.8 billion in subordinated loans, according to multiple media reports, following earlier indications of a possible equity hike. The risk is being spread among a group that includes Sumitomo Mitsui Financial and Mizuho Financial.

ANA, whose shares have fallen by a third this year, says nothing has been decided, but like airlines everywhere it is torching money. Operating activities burned through 135 billion yen ($1.3 billion) in the quarter ended in June. Cutting salaries by 5% and offering early retirement packages, as Kyodo news service has reported ANA is doing, will help a bit. And Tokyo is trying to negotiate travel bubbles. As the company figures out its next strategic steps, the capital should at least help it keep circling. (By Pete Sweeney)