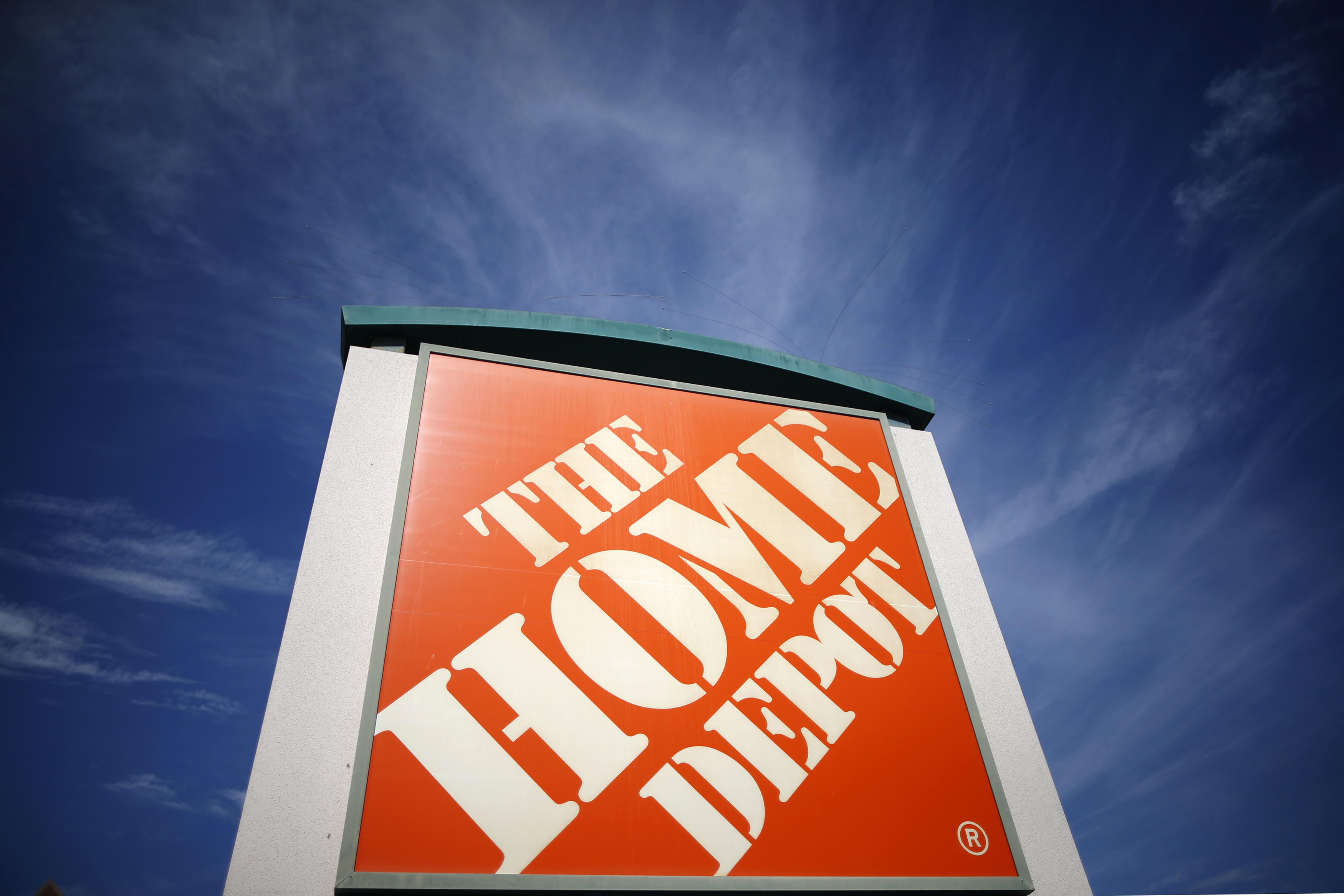 No place like home. Winter will be good for Home Depot. The do-it-yourself retailer said on Tuesday that demand for tools and building materials stoked by lockdowns is not abating. In the summer, consumers stocked up on patio furniture, installed pools and outdoor kitchens. Sales for the third quarter rose 23% year-over-year to $34 billion. With no place to go as the weather gets colder, people will turn to improve the inside of their house.

It’s not just the consumer sector, Home Depot is bullish on sales to contractors and the like, too. On Monday it agreed to acquire HD Supply for $8 billion, a company that caters to multifamily and hospitality operators. In 2007, the $300 billion chain offloaded the commercial sales division to a group of private equity firms including Bain Capital for $8.5 billion. The most recent transaction signals there is plenty of room for improvement even when the pandemic fades. (By Jennifer Saba)

Full bull. Western economies may be grappling with a second Covid-19 wave while U.S. President Donald Trump refuses to concede defeat, but that hasn’t dampened fund managers’ spirits. Bank of America’s latest monthly survey shows the asset management industry at its most optimistic so far this year. Hopes of a swift vaccine rollout have prompted funds to shrink average cash balances to 4.1% of their assets, below the level in January before the pandemic struck. Expectations for growth in economic output and corporate earnings are at a 20-year high.

It’s a sharp reversal from the middle of the year when gloom about the pandemic prevailed. The upswing has prompted BofA strategists to urge caution in the coming weeks, though. They reckon sentiment is close to “full bull”, where any setback could trigger a renewed selloff. (By Peter Thal Larsen)

Flexible frenemy. America’s credit-card crisis is the pandemic side-effect that didn’t happen, at least so far. Data this week from companies ranging from Citigroup to Synchrony Financial showed that delinquencies across the industry are close to record lows. For the six main listed credit-card issuers, so-called “net charge-offs” for debt deemed uncollectable are at their lowest level in more than four years, according to Morgan Stanley analysts. Forbearance programs, and government assistance for stricken consumers, have both played a part.

For JPMorgan, Bank of America, and their plastic-pushing peers, that’s good and bad. It’s helpful when customers aren’t defaulting. But at the same time, consumers are less inclined to spend on the never-never, which suppresses future credit-card earnings. Total card loans held by U.S. banks fell around 12%, or over $100 billion, between March and the end of October, according to Federal Reserve data. Credit cards are one of the most profitable parts of retail banking, so a crisis-induced outbreak of financial caution is, to say the least, bittersweet. (By John Foley)

Up in smoke. Big Tobacco is reaping the benefits of a captive customer base. Imperial Brands said on Tuesday that 2020 revenue was boosted by a fall in illegal cigarette sales and smuggling. Chief Executive Stefan Bomhard delivered nearly 8 billion pounds of adjusted group revenue for the 12 months ending Sept. 30, up 0.8% from the previous year. The 13 billion pound cigarette maker’s share price rose over 3%.

The boost may not last. Although Imperial Brands expects better profits in 2021, a vaccine and an end to lockdowns are likely to mean fewer days working at home, where people can smoke more easily. A return to normal could also revive the cigarette black market. Bomhard is revealing plans to tackle the problem at an investor day on Jan 27. But with e-cigarette sales down and fewer opportunities for smokers to light up, 2020’s win may just be a puff of smoke. (By Aimee Donnellan)

Bad timing. Charity seems to begin at home for the British government. Prime Minister Boris Johnson is considering a temporary cut to overseas aid spending, to 0.5% of gross national income from 0.7%, to help strained public finances, the Times newspaper reported on Monday. True, the cost of mitigating the economic damage of Covid-19 has pushed public debt above 2 trillion pounds, or nearly 104% of GDP. And as finance minister Rishi Sunak pointed out earlier this month, Britain will have to reduce its structural deficit overtime to bring borrowing back to sustainable levels.

But the cut would come at the worst possible time for the poorer economies that benefit from such aid, many of whom have far less fiscal and monetary wiggle-room than their developed peers to stimulate activity. Johnson said in 2018, before he became prime minister, that the international aid budget should focus on national priorities. On this issue, he seems to be sticking to its word. (By Swaha Pattanaik)

China’s recovery from Covid-19 helped Baidu report a rise in advertising revenue in the third quarter, but the business remains under pressure from e-commerce and other more exciting apps. Competition in video-streaming, though, is intensifying. Rivals are raising capital, including Kuaishou Technology, which is eyeing a mooted $5 billion Hong Kong offering. Its prospectus cites forecasts of slowing annual growth in virtual gift sales, from over 100% in the last five years to just 20%. Diversification is smart, so long as the new business offers more than another ailing revenue stream. (By Jennifer Hughes)