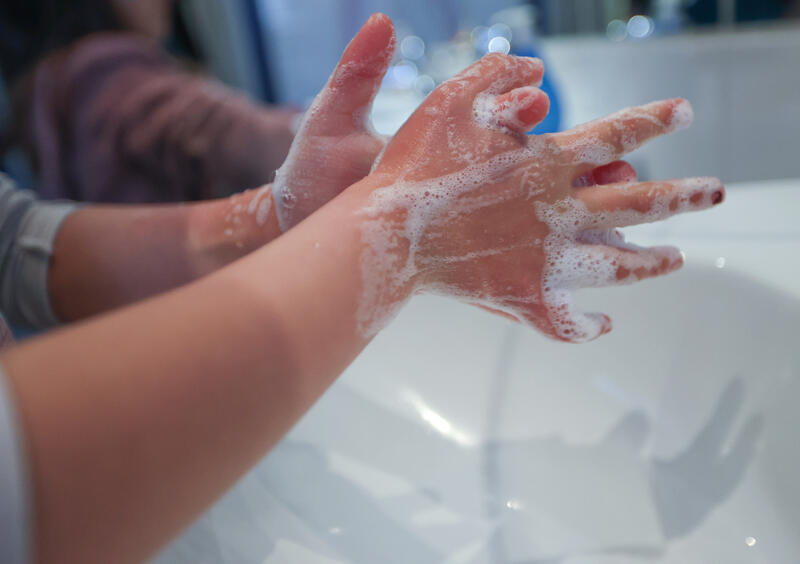 Scrub hard. During the pandemic’s peak, there was no more important advice given by governments around the world than to wash hands thoroughly, and with lots of soap. That should have produced extra suds for Henkel, whose best-known brands include Dial and Persil. Trouble is the 39 billion euros ($46 billion) consumer goods company has more than sanitary bubbles in its portfolio.

Henkel warned on Friday that its Adhesive Technologies unit, which sells gluey bits to industrial businesses like carmakers, will see a 5.5% to 6.5% slide in organic sales growth in the fourth quarter. And its beauty-care arm, which sells to less-crowded hair salons, will see a decline of up to 3%. All this will offset the up to 5.5% bump the pandemic will give the soaps division. The result: about a fifth less in adjusted earnings per share. So much for the cleanliness of diversification. (By Rob Cox)

Shop till you drop. Zalando, the $25 billion German online fashion retailer, on Friday said it now expects 2020 revenue to grow as much as 22%, up from previous forecast in July of 20%. The company with three chief executives also raised its forecast for full year adjusted operating profit to up to 425 million euros from a previous forecast of as much 300 million euros. Shares rose 4%, bringing the year-to-date return to 92%.

Consumers stuck at home during lockdown were pampering themselves with aromatherapy products purchased at online apps like Zalando. Social distancing and hygiene requirements are keeping consumers from the shops. Zalando now trades at an expensive 71 times 2020 operating profit, using Refinitiv data, nearly double what peers Asos and Boohoo fetch. (By Karen Kwok)

Pork barrels. Australia is inching toward even greater dependence on foreign fuel. Ampol, formerly known as Caltex Australia, said on Thursday that it was considering shutting down its oil refinery – one of the country’s four – after racking up A$141 million ($101 million) of losses this year as the pandemic drastically undercut travel. Rival Viva Energy warned last month it could do the same.

Ampol’s strategic review follows a government proposal to subsidise the industry with A$2.3 billion over a decade, to preserve jobs, prevent shortages and keep prices down. Shareholders welcomed the $4.4 billion company’s decision to confront hard-nosed financial realities, but Australia’s worries about overseas supply chains and energy security are a legitimate Covid-19 lesson, too. Canberra may yet find some additional taxpayer money to keep the local refining industry afloat. (By Jeffrey Goldfarb)

A teacher instructs pre-school children in proper hand washing during the first day in nursery school, after the reopening, amid the spread of the coronavirus disease (COVID-19) in Berlin, Germany, May 14, 2020.