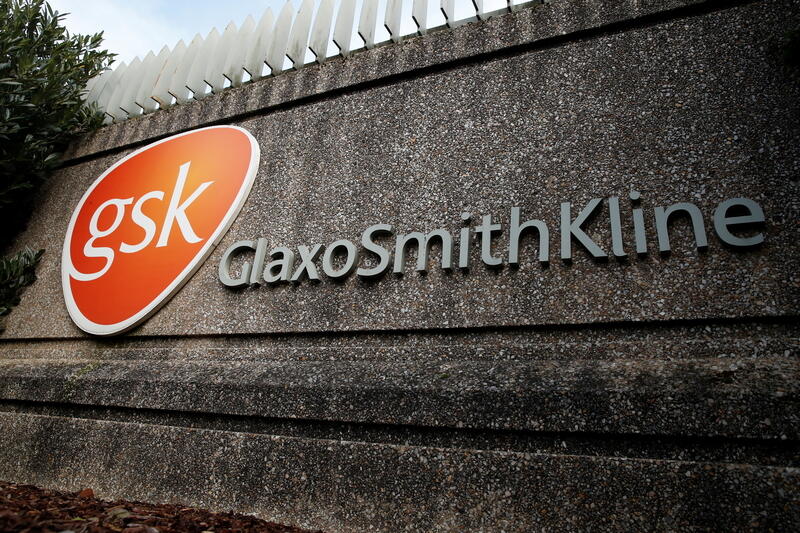 On track. Like most global companies, drugmaker GSK has endured a turbulent seven months. It’s hard to tell from the company’s full-year earnings guidance, though. Back in February, when Covid-19 was largely confined to China, the $85 billion company said it expected adjusted earnings per share for 2020 to fall between 1% and 4%. On Wednesday, it reiterated that forecast, though it admitted the decline would be at the lower end of the range.

Still, it’s a remarkable outcome for GSK, which has seen demand for vaccines for shingles and other conditions drop as people stayed away from doctors while health services focused on battling the pandemic. In September, however, vaccination rates recovered to pre-pandemic levels. Meanwhile, the company run by Emma Walmsley is collaborating with French rival Sanofi to develop a Covid-19 vaccine, with late-stage trials due to start in December. If only that outcome were as predictable as GSK’s earnings. (By Peter Thal Larsen)

The links. Callaway, the $1.8 billion maker of golf equipment, said on Tuesday that it’s merging with Topgolf Entertainment in an all-stock deal. The golf-ball maker first invested in the tech-enabled driving range chain – which has a 30% compound annual growth rate since 2017 – in 2006. The pandemic may let it hit a birdie.

Covid-19 initially left it in the drink: Callaway’s second-quarter year-over-year net sales declined by a third. But the naturally socially distanced game then saw its popularity rise. U.S. rounds last month were up over a quarter versus September 2019, and year-to-date, they’ve risen almost 9%, according to the company. The Dallas-based company projects it will report the best third quarter in its history – with adjusted EBITDA up by over 50%.

Meanwhile, because of coronavirus shutdowns, Topgolf’s valuation – estimated at roughly $4 billion when it was considering an initial public offering earlier this year – has fallen to around $2 billion. So this deal shouldn’t leave Callaway investors in the sand trap. (By Anna Szymanski)

Bunker down. Sony is ready for another round of lockdowns. Operating profit from its video-games division topped $1 billion in the three months to September, a huge increase from a year earlier but down 15% sequentially. Vacationers taking advantage of relaxed pandemic measures across Europe and the United States over the summer is a factor. Now many European countries are bracing for another surge of Covid-19 infections, and restrictions, as the weather cools. For Sony, it’s the perfect time for them to be trapped at home with its next-generation PlayStation.

Set to launch on Nov. 12, the $500 PS5 will be the Japanese company’s first console in seven years. The head of Sony’s entertainment arm told Reuters that based on pre-orders, demand was “considerable”. An impressive pipeline of exclusive PlayStation titles like “Final Fantasy XVI” gives Sony an advantage over rival Microsoft, which will release its long-awaited console around the same time. At least for Sony shareholders, staying in may not be so bad. (By Robyn Mak)

Drinking buddies. Brewers’ China addiction is likely to intensify. Consider Denmark’s Carlsberg, which raised its full-year earnings guidance thanks to increased demand in the world’s second-largest economy. The success will not be lost on Dutch heavyweight Heineken’s new boss Dolf van den Brink, who could offer no such certainty. The mixed fortunes were reflected in the duo’s shares: Heineken fell nearly 5% on Wednesday while Carlsberg’s stock bounced 2%.

China’s recovery is lifting many boats. Although it was ground zero for the pandemic, the People’s Republic has deftly arrested the virus. That led to a 4% sales boost for Carlsberg in the quarter ending Sept. 30. Heineken also saw double-digit volume growth in China, but its focus on the United States and Europe, where countries like France are considering national lockdowns, makes it vulnerable. Pivoting east is becoming the easiest way to put some fizz into earnings. (By Aimee Donnellan)

Dethroned. No need to wait for Brexit: London’s Heathrow has already lost its mantle as Europe’s busiest airport to Paris’s Charles de Gaulle, thanks to Covid-19. The revelation was made by Heathrow’s boss John Holland-Kaye, as he announced terrible third-quarter financials. The airport lost 1.5 billion pounds in the first nine months of 2020, an average of 5.5 million pounds per day. It also attracted 300,000 fewer travellers than Paris’s 19.3 million during that period.

Holland-Kaye blamed the United Kingdom’s slow adoption of passenger testing, which he sees as an alternative to a 14-day mandatory quarantine. The first UK airport testing only began in October and is available in two of five terminals. Heathrow has enough cash to stay open for the next 12 months even without revenue. France, however, may go into another lockdown, sending shares of De Gaulle operator ADP down 6% on Wednesday. The busiest-airport crown may yet return to England. (By Karen Kwok)