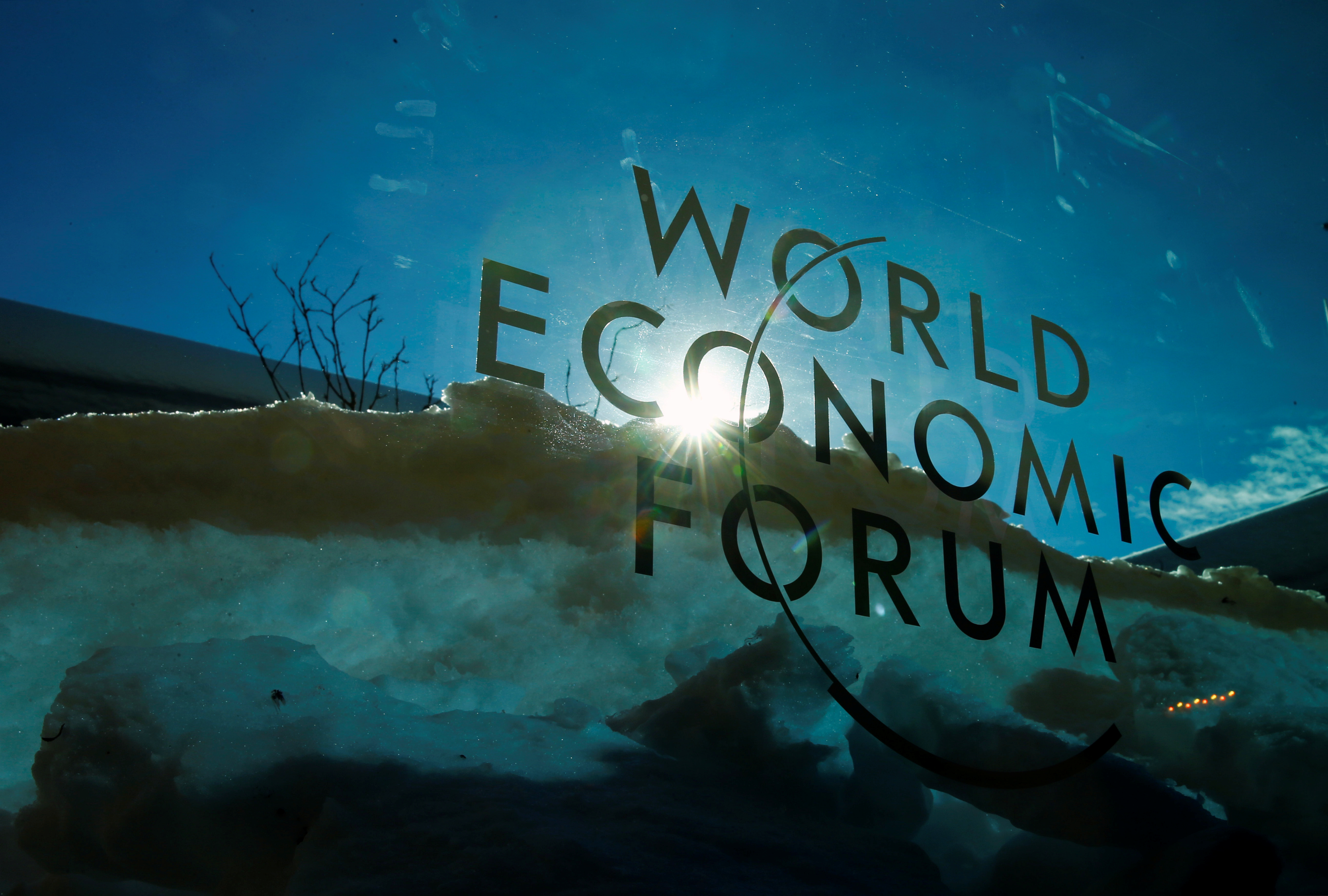 Davos deferred. The World Economic Forum already shifted its annual meeting from Switzerland to Singapore. Now it has moved from May to August. Since it’s rethinking its plans, the WEF might want to be a bit creative, and find an altogether different location for its high-end shindig.

Singapore has much that the global elite might seek in a host city: scrupulous cleanliness, a relatively impressive record at containing Covid-19, luxury hotels, a large financial sector, efficient air links to the rest of the globe.

When it comes to furthering the Swiss network’s other goals, though, Singapore is a dud. The WEF’s recent report on global risks put a special emphasis on the ongoing dangers of climate change. Singapore is in the top fifth of countries by per-capita carbon emissions, dirtier than China, India or the United Kingdom.

Then there’s that other WEF preoccupation: inequality. Shipping 3,000 of the world’s most influential high-end business travelers to already-rich Singapore doesn’t do much on that score. Why not Karachi, or Warsaw, or Detroit? The pandemic has spurred all sorts of inspired thinking about how to do things differently. The WEF should rise to the occasion. (By John Foley)

Sticky deal. Kraft Heinz could be getting rid of extra baggage. The food producer may sell snack brand Planters to Hormel Foods, the $26 billion maker of ham, for about $3 billion, according to the Wall Street Journal. Planters, known for the top-hat wearing Mr. Peanut character, hasn’t helped Kraft much recently since its containers of nuts compete with cheaper brands. Planters sales are down about 5% annually over the past three years, while store brands, also called private label, were up more than 12%, according to UBS analysts.

Hormel investors seemed mildly excited about adding more nuts to the company’s lineup, which already includes Skippy peanut butter and Justin’s nut butters. The company after all might find some horizontal savings. Hormel’s shares were up more than 3% on Tuesday, while the S&P 500 Consumer Staples index was up 0.4%. As complex as M&A gets, saving on peanuts isn’t always peanuts. (By Amanda Gomez)

Brewers are grappling with saturated demand for the golden nectar, while looking for new ways to flog higher-margin products to consumers stretched by the pandemic. Drinkers may be more willing to pay for flavoured alcohol water than premium beer because it’s perceived as healthier, apparently.

The products are still a tiny proportion of AB InBev’s revenue: the hard seltzer investment is just 5% of planned capital spending in North America over the next two years. Even so, the stakes are high. Increasing sales while maintaining margins is key to the company’s efforts to reduce debt to below 2 times EBITDA, from an estimated 4 times in 2021. (By Dasha Afanasieva)

Black mark. Apollo Global Management is doing just fine. The private equity firm, whose founder Leon Black stepped aside last month following an investigation into his ties with convicted sex offender Jeffrey Epstein, said revenue jumped 42% in the fourth quarter last year compared with the same period of 2019. Assets under management increased $22 billion in the quarter, to $455 billion. Shares were up almost 3% in early market trading.

Incoming Chief Executive Marc Rowan said on Wednesday that governance changes that were unveiled on the same day that Apollo released the investigation results were enough for the vast majority of Apollo’s limited partners. Still, he acknowledged others would want to see how these changes developed and whether they were fully implemented.

Black remains a figurehead, retaining his title as chairman and taking up the first quote in the company’s earnings release. Shares have only just recovered to their early-October level, when the New York Times published an investigation into the Black’s financial arrangements with Epstein. Relieving Black of his remaining role would help fully close the chapter. (By Lauren Silva Laughlin)

Are you not entertained? Sony’s PlayStation 5 console, released in November, stole the spotlight during Wednesday’s quarterly results. The $126 billion company’s music and movies units are worth watching too, however.

The Japanese group shifted 4.5 million PS5 units as of end-December, making the device one of its fastest and best-selling consoles ever. That helped power a 50% year-on-year rise in operating profit for its core video-games division, to 80 billion yen, in the quarter – over a fifth of the total.

Boss Kenichiro Yoshida has been quietly strengthening other entertainment offerings too. On Monday, Sony announced a $430 million acquisition of a music service provider to independent artists. This follows last year’s flurry of deals in anime titles, games and more. Analysts at Jefferies reckon music and video games will make up over half of Sony’s operating profit in the current and next fiscal years. Shareholders have plenty to look forward to. (By Robyn Mak)

Botin now hopes to crank up the Spanish bank’s return on tangible equity from last year’s 7%, still below the bank’s cost of capital of around 10%. If she can boost the top-line by 2% next year, while keeping operating costs and bad debt charges merely static, then Santander’s ROTE should comfortably reach 9%, the lower level of Botin’s target range, according to a Breakingviews calculation. That implies Santander’s shares should trade closer to tangible book, rather than the current 30% discount. After a nearly one-half share price rally over the last three months, Botin may yet strike gold again. (By Christopher Thompson)

Warm embrace. Scandinavian video games tycoon Lars Wingefors is putting his company’s richly priced equity to good use. The chief executive of Sweden’s $9.3 billion Embracer, whose shares had risen by over 151% in the past year to Tuesday’s close, on Wednesday announced three deals worth almost $2.6 billion, including management retention incentives. At least half will be paid in equity.

It looks like a sensible strategy. The main risk for video-game publishers is relying on a small number of titles. Embracer’s Polish rival CD Projekt found that out the hard way when players shunned error-prone blockbuster “Cyberpunk 2077”, prompting a one-third fall in the company’s share price since early December. By contrast Wingefors’ group, which trades at an astonishing 93 times consensus 2022 earnings, is diversifying by buying up smaller developers. Embracer’s shares rose a further 10% on Wednesday. Wingefors is playing the game better than his peers. (By Liam Proud)