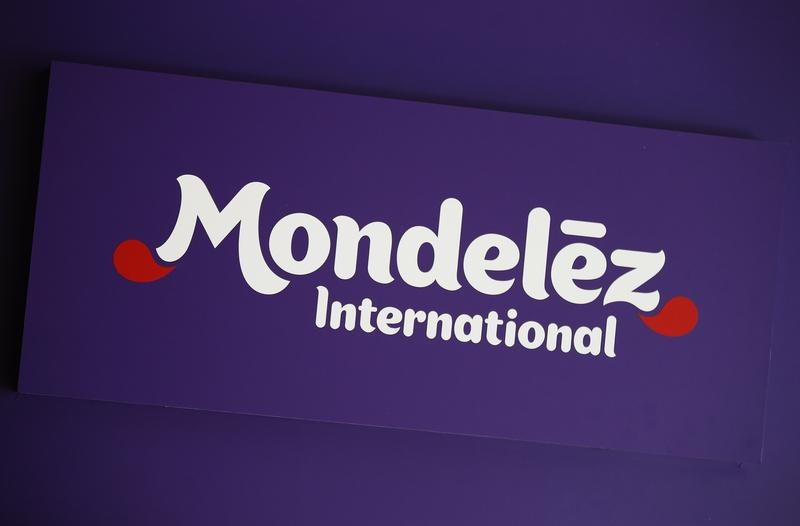 Read it for the prospectus. Playboy Enterprises has tried plenty of tricks to try to fend off its decline. It started charging for entry to founder Hugh Hefner’s infamous parties more than a decade ago, stopped publishing photos of nude women in 2016 – only to reverse course a year later – and sold to a private-equity firm nine years ago. None of that, though, was enough to save its flagship magazine, which produced its last edition earlier this year citing pressure from the coronavirus.

Now Playboy is exploring going public through a merger with a special purpose acquisition company to raise cash to grow its business, Reuters reported on Friday. Everyone from British mogul Richard Branson to hedge funder Dan Loeb to former U.S. Speaker of the House Paul Ryan is setting up SPACs. And blank-check firms are snapping up all manner of companies, like “pre-revenue” carmaker Nikola. The tattered brand and an eye-raising investment vehicle almost seem made for each other. (By Jennifer Saba)

Craving growth. Mondelez International wants to gobble up some healthier snacks for its customers, Chief Executive Dirk Van de Put tells the Financial Times. There are plenty of good reasons to, as brands like Oreo cookies and Cadbury chocolate are not good for the waistline. Shareholders and regulators have started putting pressure on such companies to cut back on sugar. And obesity can increase Covid-19 complications, according to the Centers for Disease Control and Prevention.

The lockdowns are having an effect on food companies’ top lines, too. Those selling cereals and other meal-time products, like General Mills or Campbell Soup, have enjoyed double-digit quarterly sales increases. But growth at snack makers Mondelez and rival Hershey has been much slimmer, in part because of weak international sales and fewer impulse candy purchases. But healthier snacks might not be the answer: Hershey’s 2018 SkinnyPop acquisition, for example, has not managed to get its revenue growth into double figures. (By Amanda Gomez)

Flying on fumes. Air France-KLM Chief Executive Ben Smith needs to get a tighter grip on the joystick. With a second wave of the virus unfolding, the Canadian is talking about hitting up his two biggest shareholders, France and the Netherlands, for extra funds. He also admits the group may need to cut more costs. Until the latter is in hand, taxpayer money risks flying out of the cockpit window.

The Franco-Dutch carrier’s 10.4 billion-euro package of state-backed loans always looked like a stop-gap. Net debt was 8 billion euros in June, and at the current rate of cash burn – 10 million euros a day – could be 12 billion euros by mid-2021. That’s five times expected EBITDA. Yet Smith has cut just 17% of staff at Air France and 20% at KLM. British Airways is aiming for 30%. If he wants help from taxpayers, Smith will need a better flight plan. (By Ed Cropley)

Those include the drama at Nikola, the shaky-looking futuristic vehicle maker whose founder just stood down as chairman, and the conflicting messages around TikTok, the video app that Chinese owner ByteDance is under White House orders to sell. President Donald Trump said over the weekend he’d approve an investment in TikTok by Oracle, Walmart and others; Chinese tabloid Global Times now says Beijing is likely to block it.

The U.S. large-company benchmark is once again roughly where it started the year, before a February peak turned into a Covid-19 market slump followed by a technology-driven recovery and a new record high earlier this month. Stock investors’ traditional optimism is being sorely tested. (By Richard Beales)

Sign of life. South Korean exports have stumbled back into growth, rising 3.6% year-on-year for the first 20 days of September according to the country’s customs agency – the first such positive reading in six months. The surge was mostly led by demand for semiconductors, up 25%, as well as passenger cars. Notably, exports to the United States and European Union rose 16% and 10% respectively. That follows other signs that the contracting economy is starting to find a bottom as Covid-19 cases decline. The KOSPI equity index, for example, is back at levels last seen in early 2018.

The surge in chip exports may be a one-off, however, as Chinese hardware makers like Huawei Technologies have been forced to stockpile components in response to U.S. sanctions. Even so, Monday’s data shows a welcome revival in offshore demand underway in China and in Western markets. (By Pete Sweeney)

Fighting fit. Security and outsourcing group G4S is desperate to prove its Covid-19 resilience. On Monday it said its underlying earnings for the eight months to August were ahead of 2019. That’s because security revenue, which accounts for 93%, was broadly in line with last year. Overall revenue fell just 1.9% – a decline more than offset by reining in costs.

For Chief Executive Ashley Almanza, the update is about more than just perking up investors. He’s trying to persuade them that a potential hostile takeover offer from Canadian peer Garda World of 190 pence per share is too low. Demonstrating that the company is recovering well following a coronavirus slump is essential. The problem is, for a group repeatedly missing analyst forecasts and haunted by a string of high-profile mishaps, Almanza will need further good news to convince investors that G4S is fighting fit. (By Dasha Afanasieva)

Reality bites. Times are tough for Informa. The world’s largest exhibitions group on Monday reported a half-year loss of 740 million pounds and postponed the majority of the physical events that it had scheduled for the beginning of 2021. With revenue down by around two-fifths from a year earlier and Covid-19 infection rates rising anew, the company is tightening its belt further. Chief Executive Stephen Carter aims to deliver cost savings of more than 600 million pounds by the end of 2020, including by cutting staff.

There’s a small crumb of consolation for investors, who have seen Informa shares lose nearly half their value so far this year. The company’s subscription-led businesses, which accounted for just over half of first-half revenue, are proving relatively resilient. Rivals that focus more narrowly on events will not have this buffer and will find the going even tougher. (By Swaha Pattanaik)