8 May 2020 By Breakingviews columnists 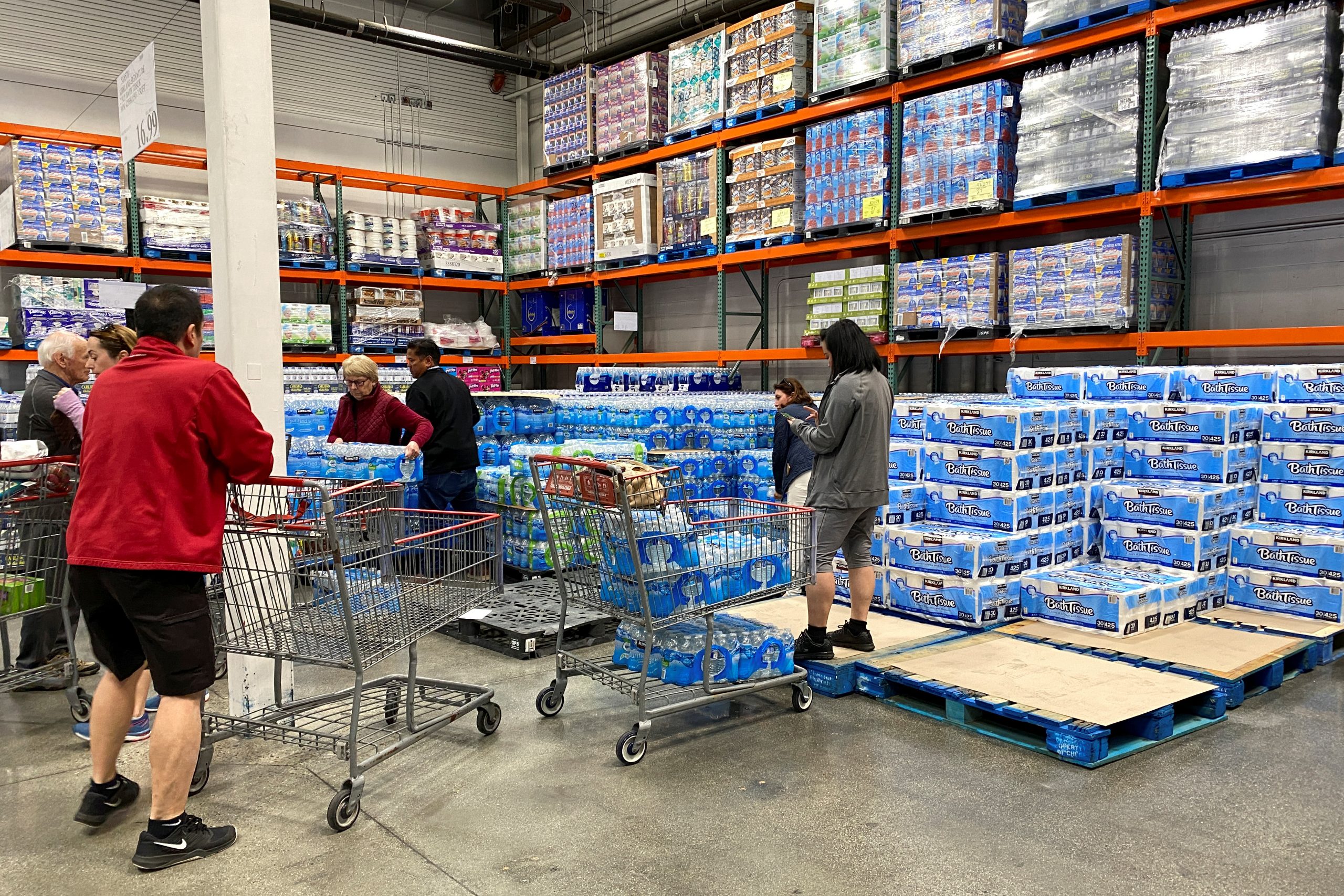 -Hoarding eases Down Under

SPAC backtrack, and MAC? Far Point Acquisition, a listed special-purpose acquisition company set up by hedgie Dan Loeb’s Third Point and run by former NYSE executive Thomas Farley, on Thursday advised investors not to approve the deal it signed in January. The SPAC agreed to buy Global Blue, which specializes in processing payments for international travelers’ tax-free shopping, from Silver Lake at a $2.6 billion valuation.

The coronavirus has since dealt globetrotting a body blow. Payments outfit Wex is also trying to bail on a travel-related purchase. At least Far Point can effectively ask its shareholders to do the nixing, avoiding the legal minefield of claiming that its target has suffered a material adverse change as a result of the pandemic. The twist, though, is that Farley is running out of time. The SPAC had two years to find a deal, and it’s almost up. Still, handing money back to investors beats throwing it away. (By Richard Beales)

Freedom trap. Italy’s easing of one of Europe’s strictest lockdowns is proving tricky. Rome allowed companies including Prada and Ferrari to restart factories on Monday so that over 4 million could return to work. It also relaxed quarantine measures by allowing meetings with relatives and partners and outdoor exercise. Within two days, streets filled up. In Milan, the central Parco Sempione was so busy that it was difficult to cycle without bumping into someone.

That’s a problem. New infections are grinding to a halt across most of Italy but remain stubbornly high in the productive Lombardy region, which accounts for half of Italy’s 30,000 deaths from Covid-19. On Thursday, the infection and death tally were above a week earlier. Italy desperately needs to go back to a quasi-normal rhythm to limit the damage of a deep recession. But the regained freedom risks turning into a pandemic trap. (By Lisa Jucca)

Squares to spare. The great toilet paper panic is over. At least it is in Australia, according to $28 billion grocer Woolworths. Boss Brad Banducci’s update on Friday said stores were on track to sell between 9 million and 9.5 million rolls this week, less than the 11 million during the corresponding period a year ago and down dramatically from the staggering peak of nearly 40 million in mid-March.

Limits on purchases of items such as rice and pasta are being lifted, too, but not everything is back to normal. Sales of ground ginger and turmeric have more than doubled while demand for cough and cold products is much lower. Stockpiled pantries and eased distancing restrictions also could mean emptier trollies in the months to come. That may help explain why early crisis gains by Woolworths shares against Australia’s benchmark index have nearly been wiped out. (By Jeffrey Goldfarb)