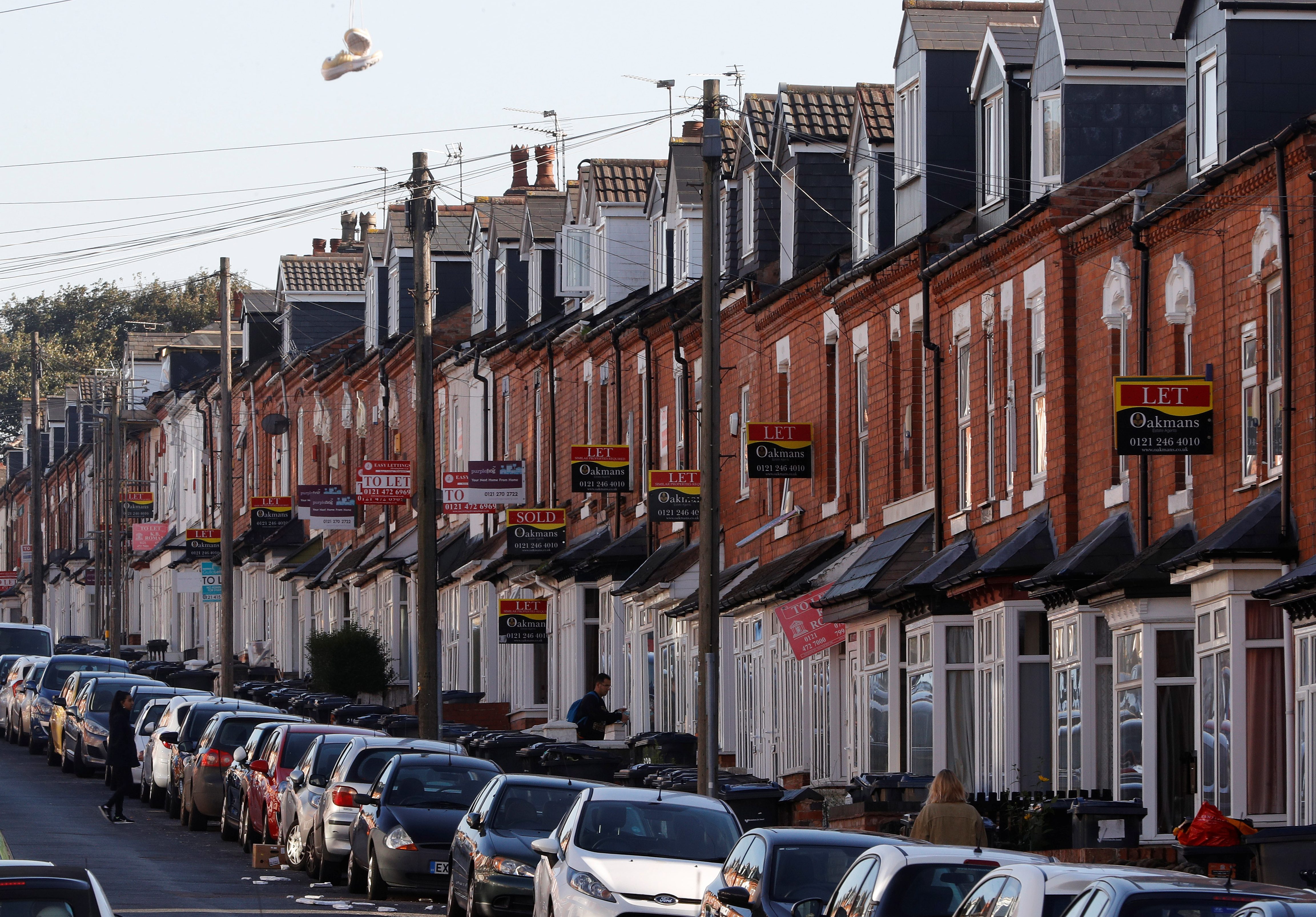 Lost in La Mancha. Spanish banking M&A may be Europe’s hottest financial trend – but investors are taking a cool view of any cost savings on offer. On Wednesday Malaga-based Unicaja Banco announced a long-anticipated takeover of Liberbank, valuing the La Mancha-focused lender at almost 800 million euros. Given the savings on offer, Chairman Manuel Azuaga’s bid looks mean-fisted: targeted annual synergies of 192 million euros would be worth 1.1 billion euros after tax in today’s money, according to Breakingviews calculations. Yet shares in Liberbank fell 5% on Wednesday morning; Unicaja stock rose slightly.

Investors can justify their scepticism by pointing to rising bad debts and lenders’ anaemic profitability. All the more reason, though, to push ahead with a deal to create Spain’s fifth biggest lender, with 109 billion euros in assets. The combo piles pressure on Banco Sabadell, which in November spurned an approach from BBVA. As economic fallout from Covid-19 cumulates, expect those talks to be rekindled. (By Christopher Thompson)

Floor to ceiling. Britain’s housing market continues to defy the country’s dire economic prospects. After initially shrinking to 216,000 pounds in June, the average property value is now 231,000 pounds, Nationwide said on Wednesday. That’s 7.3% higher than a year earlier – the fastest annual growth rate in six years. Locked-down punters are opting for space: detached houses rose by more than 8%, double the increase for apartments.

Yet the gravity-defying surge may be near its peak. A holiday on property transaction taxes ends in March. It may have just pulled forward deals that would have happened anyway, raising the risk of a dearth next year. And banks’ ongoing mortgage risk-aversion exposes a lack of faith in future prices: two-year fixed deals with a 90% loan-to-value ratio were priced at around 3.7% in November, Bank of England data shows, compared with around 2.1% in January. Government job-support schemes are also set to end in 2021, meaning the pandemic may finally catch up with the roaring housing market. (By Liam Proud)