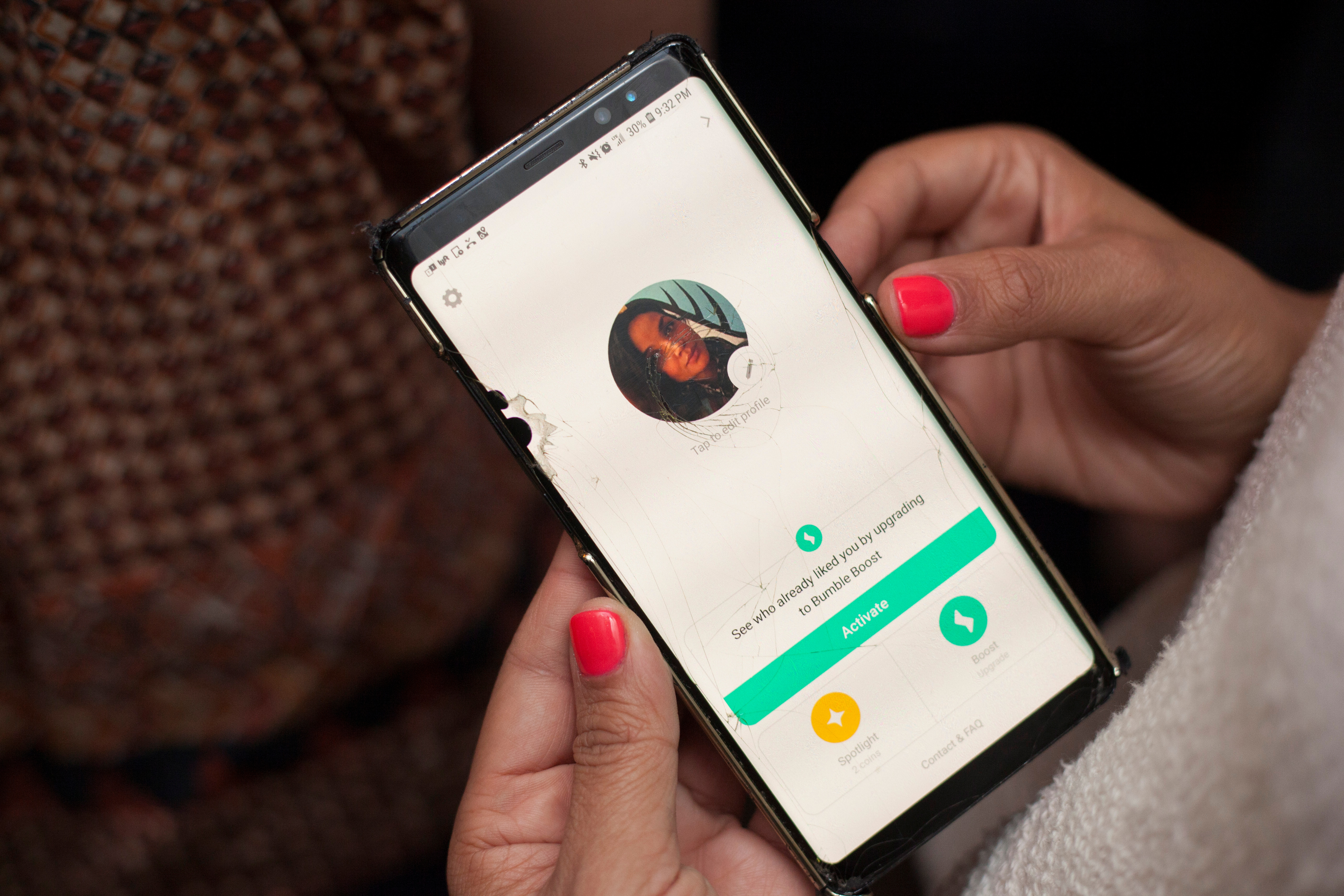 Swipe right. Lockdowns may make the heart grow fonder. Bumble, the dating app known for letting women make the first move, is looking to go public next year with a valuation of up to $8 billion, according to Bloomberg. That’s more than twice the value private-equity firm Blackstone assigned to then-parent company MagicLab when it bought a majority stake last year.

Online dating’s buzziness helps explain the spike, as well as the overall frothiness of the market for initial public offerings. Tinder reported a whopping 3 billion swipes on March 29, its highest one-day total ever. And Bumble may get an extra boost over competitors because it was one of the first swiping platforms to offer in-app video and voice calling. Not only does this make quarantine dating easier, it also means women don’t have to give out their numbers to go on virtual dates. That’s a sweet deal regardless of a pandemic. (By Anna Szymanski)

His SPACness. Basketball legend Michael Jordan is joining the board of fantasy-sports outfit DraftKings, sending its shares higher on Wednesday morning. The now $14 billion company went public in April via a complex merger with a special-purpose acquisition company. Its stock is up fourfold from the roughly $10 per share valuation where the former Diamond Eagle Acquisition SPAC traded before the deal.

One promoter of that vehicle, former MGM executive Harry Sloan, has been busy. Along with co-investors another of his SPACs, Flying Eagle Acquisition, will buy mobile-gaming platform Skillz for $3.5 billion, the companies said on Wednesday.

SPACs are the flavor of the moment, raising more than $30 billion in initial public offerings this year by Dealogic’s tally. Skillz has benefited from people going online while forced by the pandemic to stay home. Both trends could prove short-lived, and selling to a SPAC helps Skillz go public quickly. Sloan’s timing may be spot on. (By Richard Beales)

Battle of the booze. The pandemic has forced Pernod Ricard to take a 1 billion euro write-down on its Absolut vodka brand and shrunk its net profit. Yet, investors are giving it more credit during the crisis than rival Diageo, which activist shareholder Elliott has held up as a benchmark. Shares in Pernod have fallen 9% this year, outperforming a 23% slide for Diageo’s stock.

Pernod Ricard’s efforts to improve its operating margin, an Elliott gripe, may be paying off. Profit from recurrent operations as a percentage of sales stood at 26.8% for the year ending in June, down from an improved 28.1% a year earlier. Diageo, which has historically benefitted from a larger exposure to the profitable U.S. market, reported an equivalent margin of about 30%. That’s still higher than Pernod’s but down by a larger 212 basis points. In the battle of the booze, the gap may be shrinking. (By Lisa Jucca)

Thicker than water. Financial markets are replete with spurious correlations. Sell-side claims that firms with certain characteristics outperform others therefore warrant scepticism. Yet Credit Suisse’s Head of ESG research Eugène Klerk has found one that may hold water. Publicly listed family-owned firms, defined as those where the founder or their family owns 20% of shares or votes, returned 3 percentage points more than non-family owned stocks during the virus-struck first half of 2020.

It could be an accident, but the same thing happened after the last crisis, on Klerk’s data. And the effect persists across sectors, regions and company size. One explanation: family-controlled firms have less debt and invest more of their revenue in research and development. That makes them financially stronger and better able to defend their turf against rivals during crises. Klerk’s findings may hold as many lessons for CEOs as they do for stock pickers. (By Liam Proud)

Not so fast. National accounts for the June quarter showed on Wednesday that Australia’s economy shrank a worse-than-expected 7% quarter on quarter, from a 0.3% decline in the March quarter. It’s the country’s worst downturn on record, but it could have been worse. An EY analysis of Oxford University’s Stringency Index – which compares the relationship between Covid-19 cases and government response – suggested Australia is outperforming places like the United Kingdom and Singapore for the period.

The Stringency Index also shows that since July, lockdown restrictions Down Under toughened sharply compared to peers, moving it up the rankings. At one point, Australia’s policy severity rating was on par with hard-hit India’s, thanks to an overnight curfew and closure of all non-essential businesses in Melbourne, in the country’s second most populous state of Victoria. Fiscal support is helping, but harsh measures carry their own unpredictable costs. (By Una Galani)