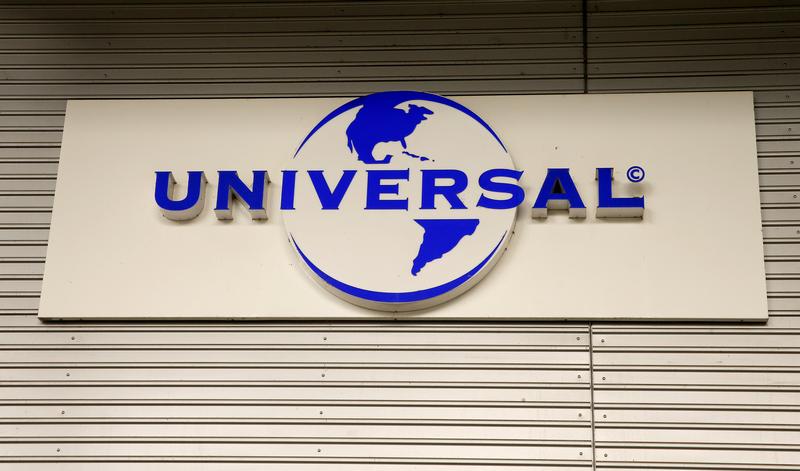 Dancing shoes. Vincent Bolloré is keen to get on the dancefloor. Universal Music – 80% owned by Vivendi, controlled by the French billionaire – wants to expedite its initial public offering, the Financial Times says. Bolloré may be tempted by the success of Warner Music, whose shares are up 19% since last year’s IPO.

A Universal listing might help close Vivendi’s conglomerate discount. Apply Warner Music’s 19 times multiple to the 1.9 billion euros in EBITDA that the label will make in 2022, as per UBS estimates, and Vivendi’s stake could fetch 28.4 billion euros. The rest of Bolloré’s group could be worth 13.5 billion euros, according to a Breakingviews calculation, which uses market prices for listed stakes and values unlisted businesses, like Canal+, at 10 billion euros. Take off debt, and Vivendi’s equity could be worth 39 billion euros, nearly one third above the current level. The risk for shareholders is that Bolloré fritters away IPO proceeds on expensive acquisitions. (By Christopher Thompson)

Bad debt. Sweden’s lax coronavirus policy has taken a toll. As of Jan. 16 Covid-19 had claimed over 1,000 deaths per million people in the Scandinavian country, compared with an average of 170 for Norway, Denmark and Finland, according to Our World in Data. The country’s banks, however, benefited from the absence of tight lockdowns. Swedbank, worth $21 billion, on Monday said just 0.26% of its loans were impaired in 2020 – the same as domestic rival SEB’s broadly equivalent measure of bad debt. Danish peer DnB, by contrast, clocked up dud credit equivalent to 0.7% of loans in the first nine months of 2020, while euro zone peers were higher still.

Survival of the fittest. Covid-19’s impact on aviation has all the ingredients of a nature documentary. Alongside the weaker specimens that have withered, died, or sought state support, a handful are emerging from the crisis leaner and meaner. Low-cost carrier Ryanair falls into the latter camp, despite forecasting a record net loss of up to 950 million euros for the current financial year.

Even though Easter is officially a write-off and Europe’s slow vaccine roll-out may delay the start of the summer boom, Chief Executive Michael O’Leary is baring his fangs. His 16 billion euro company – worth more than Germany’s Deutsche Lufthansa and British Airways-parent IAG combined – has snapped up seven UK airport slots from competitor easyJet. And as rivals put planes up for sale, O’Leary is taking delivery of two dozen fuel-efficient 737 MAX jets. That will keep his costs low, further squeezing rivals even after demand recovers. Charles Darwin would approve. (By Ed Cropley)

Fintech phew. A deal Down Under should relieve anxious financial technology investors. National Australia Bank on Friday agreed to buy the 80% of online lender 86 400 it doesn’t already own for A$220 million ($169 million). That’s a good outcome considering local rival Xinja gave depositors back their money at the end of last year.

In fact, 86 400 – named for the number of seconds in a day – is being bought for more than double the valuation imputed by its Series A funding in April. Better-established U.S. startups Kabbage and OnDeck Capital sold last year for below their peak prices after the pandemic whacked small-business loans. In Australia, though, both home-loan commitments and house prices are hitting record highs, and 86 400 has some A$270 million in mortgages. The only hitch could be the country’s competition authorities. They’re worried about big banks taking over would-be challengers, something new for fintech financiers to fret about. (By Antony Currie)

The logo of Universal Music Group (UMG) is seen at a building in Zurich, Switzerland July 25, 2016.