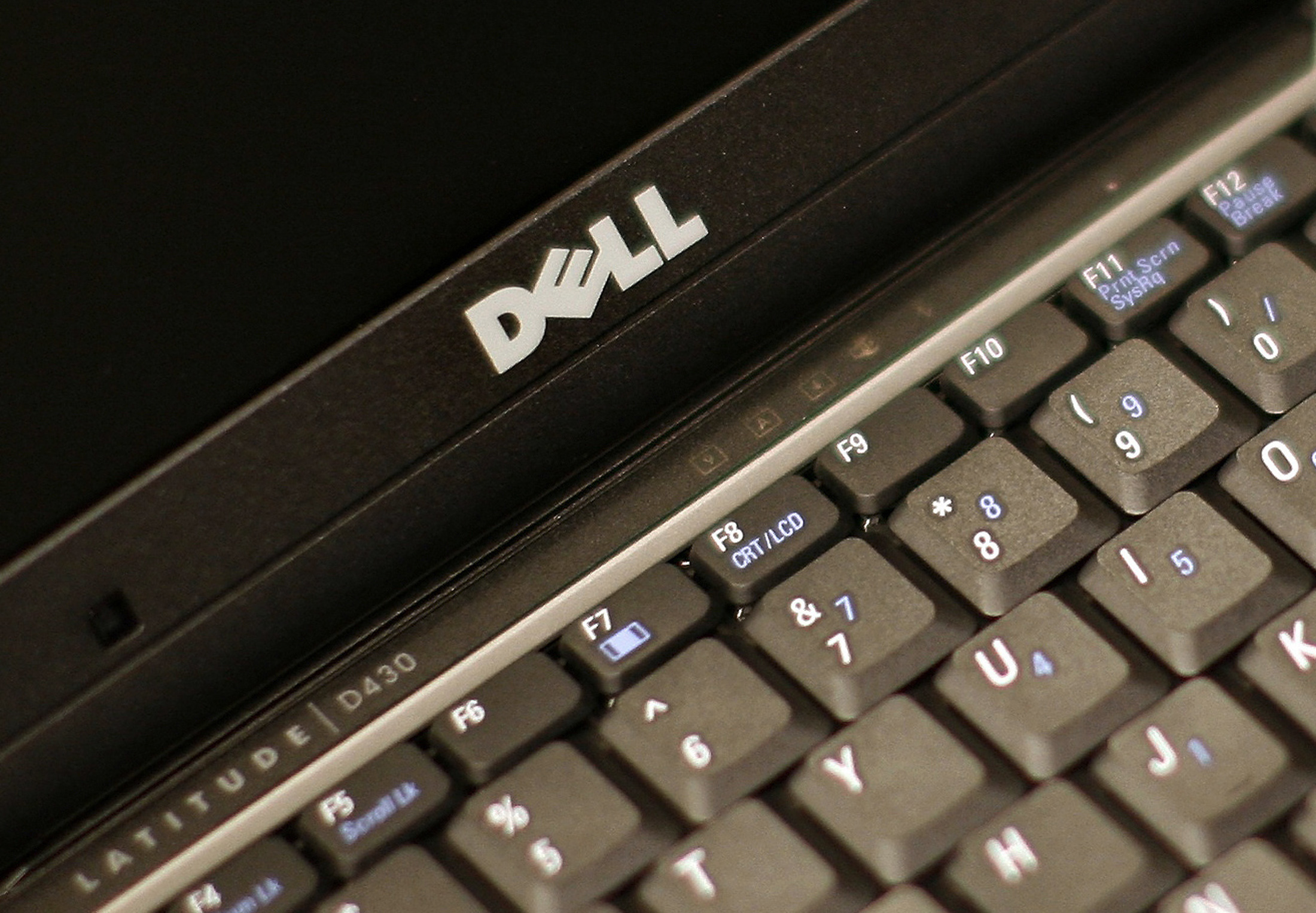 Dive on in. The end of summer sounds like a bad time for a home swimming-pool supplies company to consider launching an initial public offering. After all, owners are more likely to cover them up than take the plunge as temperatures drop. Yet that’s what private equity-owned Leslie’s Poolmart is doing, Reuters reports.

It’s not as crazy as it sounds, though. First, Covid-19 and its associated lockdowns have prompted those stuck at home to use their pools earlier and more often, publicly traded rival Pool Corp reported last month. Chances are, they’ll go swimming further into fall than in the past, too. And demand for new pools has shot up enough to keep builders busy until the new year, Pool Corp reckons.

That part might be a bubble, but Leslie’s is somewhat insulated as it mostly provides supplies for existing pools. Buying its stock means taking a bet on whether backyard swimming keeps its appeal once the virus has passed. (By Antony Currie)

Home help. Working from home has given people a glimpse of the future, and laptop maker Dell Technologies a glimpse of the past. The $46 billion U.S. firm did better than expected in the latest quarter because sales to educators and consumers rose, offsetting some of a business slump. It’s helpful, but Dell’s destiny lies in financial engineering, not hardware.

Personal computer sales are rising for the first time in years as families buy multiple PCs. Operating income at Dell doubled in the quarter, year-on-year, to $1.1 billion. Overall, revenue fell 3%, buy analysts had expected a 4% drop, according to Refinitiv.

Dell’s real value lies in a breakup. The company plans to spin off its 81% stake in software company VMware, a holding with a market value similar to Dell’s – thanks mostly to the parent company’s large debt pile. The glimmer of hardware resilience is a reason to get moving. (By Robert Cyran)

Crash test. Abbott Laboratories’ rapid Covid-19 test is leaving rivals in the dust. Shares in Italy’s DiaSorin, which sells kits in the United States and is working on an ultra-fast test, dropped 6% on Friday after Abbott won approval for a 15-minute diagnostic. What’s more, it costs just $5 and is portable. U.S.-listed Quidel, which also markets speedy tests for Covid-19 antibodies, lost a fifth of its market value on Thursday.

While the race is on for ultra-fast tests and a reliable vaccine, company fortunes will rise and fall dramatically, especially for the smaller players. DiaSorin’s ability to win quick approval for its test in several large countries had made it a stock market darling, pushing its market value above $11 billion earlier this year. It’s now worth less than $10 billion and a tiny fraction of Abbott’s $197 billion. Where the coronavirus is concerned, David doesn’t always beat Goliath. (By Lisa Jucca)

Expressed interest. Alibaba, which has around a 10% stake in Chinese courier company YTO Express, is in talks to pick up an extra stake of up to 30%, Reuters reports. The outlay would be around $2.1 billion, based on the Shanghai-listed company’s market value, and would add to Alibaba’s collection of stakes in courier firms, including ZTO Express, Yunda Holding and Best. Alibaba denied the report, but it shines a spotlight on how the pandemic has laid bare the attraction for companies to control more of their own logistics networks.

Rival JD.com is already ahead on that front, and earlier this month acquired a controlling interest in another delivery firm, Kuayue Express. New York-listed $25 billion ZTO has pulled ahead of the competition in last-mile penetration, say Bernstein analysts, and has slashed prices, spurring a price war with rivals. Having Alibaba’s backing could help YTO Express dig in for a longer fight. (By Sharon Lam)

Cash guzzler. Norwegian Air Shuttle’s creditors must be wondering what they have let themselves in for. Three months after swapping $4.3 billion of debt for the upstart carrier’s bargain-basement equity, these new shareholders are being threatened with a cash call. With the recovery from Covid-19 looking increasingly distant, Norwegian resembles the proverbial bottomless money pit. Happily for other carriers, it may be the exception.

Even before the pandemic, Norwegian was in the red, although this year’s first-half net loss of 5.4 billion Norwegian crowns ($609 million) points to a full-year outcome that will be much worse than 2019’s 1.6 billion Norwegian crown loss. By contrast, Ryanair reported 650 million euros of profit for the year to March 2020. And if need be, rivals like Deutsche Lufthansa have governments that are far more receptive to distress calls. Oslo’s assistance amounts to $350 million in loan guarantees, whereas Berlin has thrown $10 billion at Lufthansa, including equity. But that would be way too much to throw into a money pit. (By Ed Cropley)

Growing inequity. Imagine you’re a UK chief executive. The pandemic sapped your earnings, pushing up leverage and creating a cash squeeze. But stock markets are at least buoyant. It’s a no-brainer – raise a ton of equity, right? Wrong, apparently. British public non-financial companies did indeed issue shares in recent months – about 13 billion pounds from April 1 to July 31, Bank of England data shows. But that’s far less than the 33 billion pounds of bonds they sold. It’s also less than the 15 billion pounds of equity they issued in the same four-month period in 2009 in the depths of the last crisis.

The implication is that companies will exit this crisis with much more debt. Low interest rates arguably make that a sensible course, but it could drag on investment and productivity. Company bosses’ equity aversion may have social consequences. (By Liam Proud)