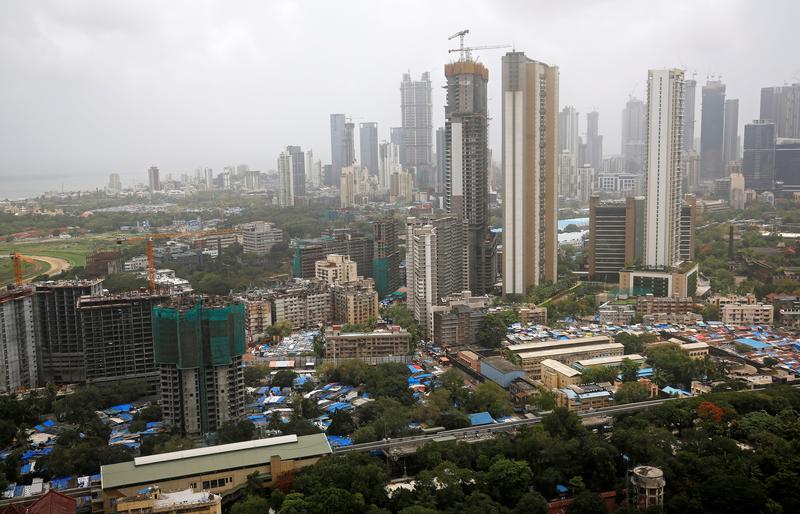 On drugs in 2020. TikTok competitor Triller reckons it has bid $20 billion for key assets of its rival, Reuters reports. U.S. President Donald Trump has said he’ll ban TikTok over concerns about its Chinese ownership unless it’s sold. Possible buyers include Microsoft, Walmart and Oracle.

Triller’s number makes no sense. It is currently seeking funding at a valuation just over $1 billion, according to TechCrunch. Bid backer Centricus Asset Management oversees less than $30 billion, and only a small fraction would typically go to a single investment. Between them they can’t get anywhere near the reported bid price, never mind the higher value TikTok owner ByteDance might expect.

Meanwhile neither TikTok nor ByteDance admits to receiving Triller’s offer, per Reuters. TikTok is, however, now a political plaything. Its distress is a marketing windfall for the not-in-China Triller – a platform Trump recently joined. Sanity, financial or otherwise, has been in short supply this year. (By Richard Beales)

It’s probably worse. India is in terrible shape. Official GDP estimates for the April to June quarter released on Monday hint at the pain inflicted when the country entered a super-strict lockdown. The economy shrank by 23.9% year-on-year, amounting to what Capital Economics is calling one of the biggest peak-to-trough falls anywhere in the world. Investment contracted by a stunning 47.1% and private consumption, the bedrock of the economy, dropped 26.7%.

Even these terrible numbers understate the pain. Prior to the release, economists at HSBC had forecast a potential 7.5 percentage-point difference between the original GDP estimate and any subsequent downward revision as more data dribbles out. India is still reporting more new daily Covid-19 infections than any other country and many well-heeled citizens have barely left their homes since mid-March. Restrictions are starting to ease but much of the economy remains frozen by fear. (By Una Galani)

Office and residential buildings are seen in Mumbai, India, June 19, 2019.