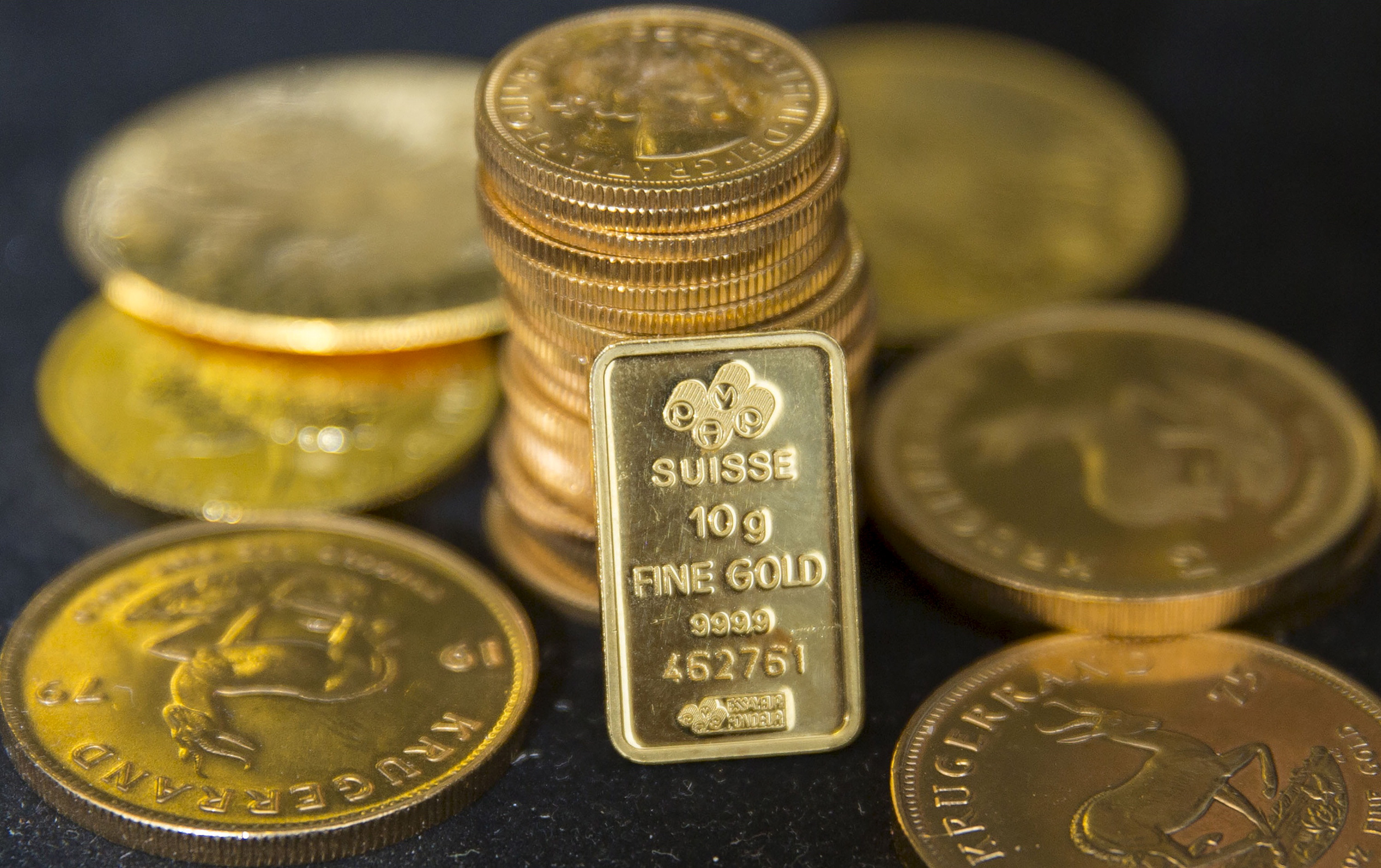 All that glisters. Precious metals are on a tear. Gold prices hit a record peak above $1,944 an ounce while silver reached a seven-year high on Monday. The dollar is sagging to two-year lows against a basket of other major currencies and both metals usually rise when the greenback weakens since they are priced in the U.S. currency. But there’s more going on: Both the euro- and Swiss franc-denominated price of gold are also galloping higher.

Both metals are ever more popular as central banks adopt increasingly unorthodox monetary policies. And safe havens like the yellow metal benefit whenever concerns flare about a new wave of infections, trade wars, or anything else that might hurt economies. Silver’s rally also has a green twist to it. The more eye-catching precious metals’ gains, the bigger their fan club will grow. In a world of disappearing yields, investors may have little choice but to turn into gold bugs. (By Swaha Pattanaik)

The flagging equity issuance is a worrying sign. With the UK economy struggling to recover, company balance sheets are probably in a much weaker state than they were coming into the crisis. The fact that companies are now favouring bonds over share sales suggests leverage ratios may be rising. With the FTSE 100 Index down 6% from June 5, and investors fretting about a second wave, struggling firms like Rolls-Royce could soon find it harder to attract the equity they probably need. The brief window for share sales may already be closing. (By Liam Proud)

Toy story. Players of Jenga know moving one block can upset the whole structure. For Hasbro, which markets the game, something similar applies. It reported a 29% decline in second-quarter revenue, driving its shares down as much as 8%. Underneath that number is a criss-cross of competing forces.

Customers are buying Hasbro’s games and toys in greater numbers. But retailers are slimming down inventory, so the $10 billion company’s sales fell. Temporary factory shutdowns mean retailers can’t always get the stock they need. Meanwhile big brands are squeezing other suppliers – for example, cutting advertising spend.

Rival Mattel reported a similar trend last week. Sales of Barbie dolls are up 35% – but Mattel’s revenue from the famous doll rose just 7%, and its overall top line fell 15%. Both companies cut ad spend by more than one-fifth. Unlike Jenga, supply chains don’t create a single winner. But the game is to avoid losing more than your opponent. (By John Foley)

Crash-landing. Travel companies’ getaway plans have been kyboshed by Prime Minister Boris Johnson. Shares in holiday operator TUI and airlines easyJet and Ryanair fell by 14%, 12% and 8% respectively on Monday after the UK government summarily announced a two-week coronavirus quarantine on sunseekers returning from Spain – Brits’ most visited foreign tourist destination – and advised against all but essential travel to the Spanish mainland following a surge in infections. The move coincided with Ryanair cutting its already shrivelled annual passenger target by one-quarter and warned of further declines if a second wave of the pandemic materialised.

In response, Hannover-based TUI has suspended holidays to mainland Spain for two weeks, although Ryanair and easyJet will continue to fly there. The former is particularly vulnerable given its precarious net debt load – equal to roughly 4 times estimated 2021 EBITDA. If Germany follows the United Kingdom’s approach, TUI’s balance sheet will be tested to breaking point. (By Christopher Thompson)

Warm welcome. Barbados is seizing on pandemic office closures. The Caribbean island has launched a year-long “work from home” visa to lure non-resident professionals. The Barbados Welcome Stamp allows anyone to work remotely on the island for 12 months for $2,000 per person or $3,000 for a family, and can be extended for a further 12 months. Those eligible for the visa would not pay Barbadian income tax.

The jury is still out on the impact of the pandemic on how we work. But the emergence of a market for remote working from holiday or exotic destinations might trouble financial centres such as London or New York. It could be a desirable benefit for new hires in jobs where office attendance is not mandatory and might even open ways to save money on tax. Governments, keen to get offices back to work and keep the infrastructure around them afloat, will be watching closely. (By Dasha Afanasieva)

Not a great look. Aditya Puri is cashing out at a delicate time. The long-standing boss of India’s $82 billion HDFC Bank, the country’s top lender by market value, sold a 0.13% stake worth $113 million last week, according to a stock exchange filing on Saturday. The sale leaves him owning just 0.01% ahead of his expected retirement in October. The proceeds may help him to exercise outstanding share options upon stepping down.

The bank is well capitalised and looks in better shape than peers amid the pandemic: borrowers have taken up an interest-repayment holiday, endorsed by the regulator, on about 9% of HDFC’s loan book, less than one-third of the average for private sector banks. Still, there is much uncertainty. Industry-wide bad loans might double to 20% of the total. And HDFC is yet to name Puri’s successor. The share sale strikes a poor note. (By Una Galani)