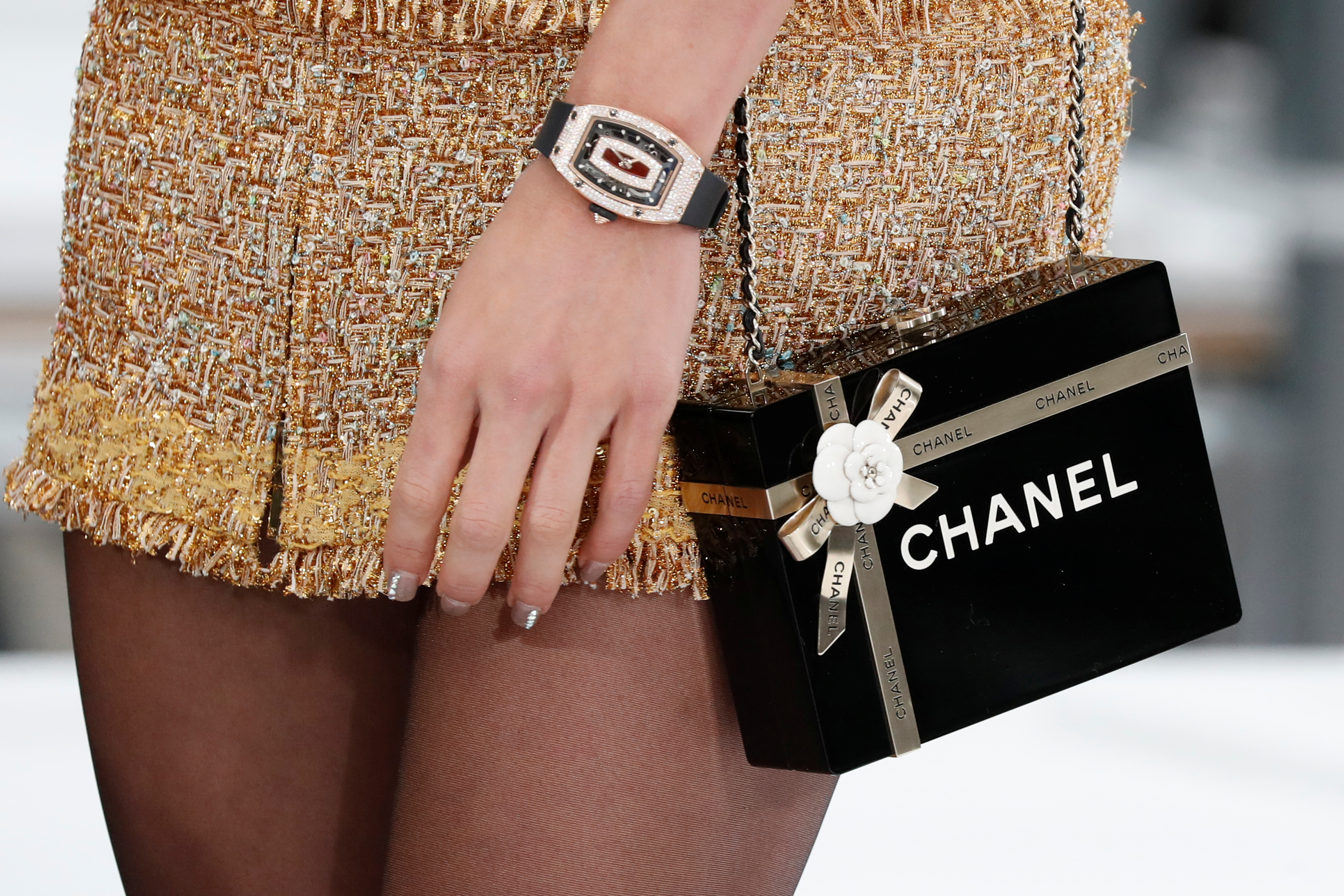 – Marks on the market

Scary moves. The United Kingdom has passed a grim milestone. The country’s public debt at the end of May exceeded annual economic output for the first time since 1963, the Office for National Statistics said on Friday. The 20.5 percentage point jump in debt as a percentage of gross domestic product, to 100.9%, was the largest year-on-year increase on record.

Sad faces all round. On the other hand, without the emergency state measures to tackle Covid-19 the contraction in GDP would probably have been worse. Government debt levels are rising everywhere, and epic central bank support means borrowing rates are low. Investors and politicians should keep as calm as they can, and carry on. (By George Hay)

Mark to Marks. Count Oaktree Capital co-founder Howard Marks among the sceptics of the stock-market surge. It’s a familiar position for the famously cautious investor, whose latest missive dissects the head-shaking rally in equities amid a pandemic and global economic contraction. He concludes that the optimism, largely powered by monetary and fiscal stimulus efforts, is looking past traditional valuation analysis and potential risks. “In other words, the fundamental outlook may be positive on balance, but with listed security prices where they are, the odds aren’t in investors’ favor.”

Marks has been around long enough to know the market can stay irrational for long stretches. In May, after the S&P 500 Index had climbed nearly 30% from a roughly three-year nadir in March, he was as suspicious as his investing peers Stanley Druckenmiller and David Tepper. Stocks have gained another 9% since then and are just 9% away from an all-time high. (By Jeffrey Goldfarb)

Although it gave few financial details, KKR is hardly picking up Roompot for a song.  The 1 billion euro price tag reported by Reuters is double what Parisian private equity owners PAI Partners paid in 2016. Since then Roompot has posted double digit revenue and EBITDA growth. KKR’s eyes will now be trained on northern Europe’s skies for signs of a revival of budget airlines, as well as its habitually gloomy weather. (By Ed Cropley)

Luxury oracle. Chanel is calling out overly optimistic rivals in the bling business. The fashion brand predicted on Thursday that pandemic woes would weigh on the 281 billion euro market for pricey handbags, clothing, cosmetics and jewellery. It’s a gloomy rebuttal to industry hopes that the pent-up demand spotted in Asia once lockdowns were eased would herald a fast recovery.

Finance chief Philippe Blondiaux’s words carry substance. The brand founded by Coco Chanel in 1910 is a luxury heavyweight and has topped popularity charts among key Chinese consumers for years. Without public shareholders to worry about, the privately owned French group can also be more open than the likes of LVMH and Hermes International about the negative impact of Covid-19. LVMH, for instance, has emphasised a recent rebound of purchases in mainland China. Yet, as Blondiaux explained, this cannot make up for lost travel spending. (By Lisa Jucca)

(This article has been updated to correct PAI’s purchase price in the third item, and to remove the reference to its internal rate of return on the investment.)