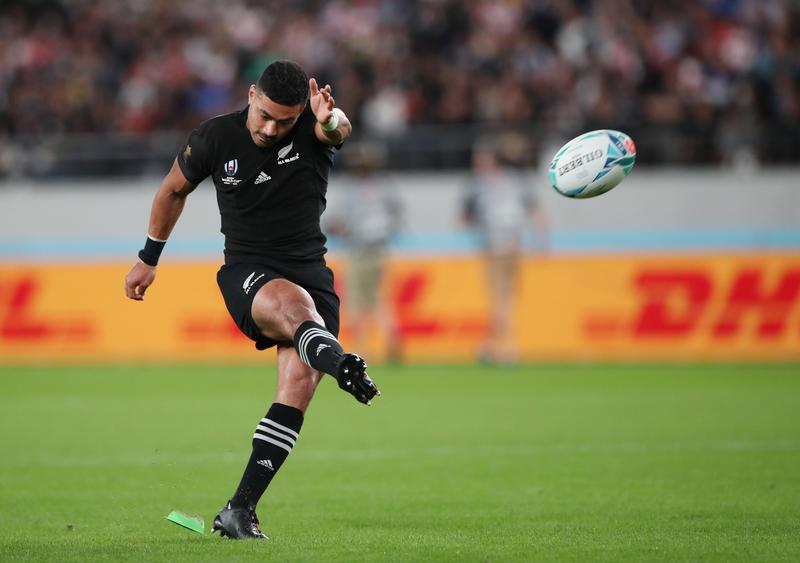 Private equity discount. One of the godfathers of the buyout business, KKR, is using its leverage (not the kind it lards companies with), to get a better deal. The firm led by Henry Kravis is requesting advisers like law and accounting firms to discount their bills for work performed by some 15% this year, the Financial Times reports. KKR – whose shares have rallied 60% since the March bottom – is using “share the pain” altruism in its appeal, according to the paper. It’s not quite akin to stiffing service providers, as advisers may view discounts as a price to swallow for future business. KKR and its brethren Blackstone, Apollo Global Management and Carlyle regularly rank among the top payers of fees on Wall Street. When the going gets tough, the tough get negotiating. (By Rob Cox)

Try and you shall succeed. Super Rugby is heading back to the pitch in New Zealand this weekend – along with thousands of fans. While U.S. and European sports will mostly be played in empty stadiums and arenas at least through this summer, the rugby matches this weekend are expected to feature a combined total of over 60,000 screaming supporters – with the Auckland-based Blues anticipating the biggest home crowd since 2011.

How is this possible? Much of the credit goes to Prime Minister Jacinda Ardern. She called for a strict lockdown when the country had only 102 confirmed cases and no deaths – trying to eliminate the illness, rather than just mitigate it. The country of around 5 million currently has only 22 deaths. Consequently, its businesses, like its sports teams, are getting back to normal a lot faster than in other countries. Perhaps Ardern should get an honorary award for Most Valuable Player. (By Anna Szymanski)

Here today, gone tomorrow? Centene is the latest health insurer to see profit boom because of the pandemic. The $36 billion company revised estimated 2020 earnings up by roughly 20 cents, to $4.76 to $4.96 per share, on Friday.

Health insurers have benefited from Covid-19 in that many non-essential doctor’s visits and surgeries have been postponed or cancelled. That means insurers spend less – but customer premiums come just the same. Moreover, laid-off workers are switching from private health plans to Medicaid, the government-backed program. Most of Centene’s revenue comes from administering such policies, so it wins both ways.

Where’s the catch? It’s simply that there’s a danger in profiting too much from a national crisis. Insurers racking up profits during a pandemic might not play well in Washington in an election year. Centene’s best bet is to enjoy the financial boost, and keep it as low profile as possible. (By Robert Cyran)

Down low. Britain’s economy contracted by a record 20.4% in April compared with the previous month, the national statistics office said on Friday. The first full month of lockdown hit pretty much all sectors: pubs, education, health and car sales contributed the most to the decline, while manufacturing and construction were also hard hit. The pressing question for investors now is how badly the economy will be scarred.

All the more so since the pandemic isn’t the only risk facing the British economy. The Organisation for Economic Co-operation and Development said on Thursday that British trade and jobs would be hurt if the country failed either to conclude a post-Brexit deal with the European Union by the end of 2020 or extend its current transition. Against this backdrop, Bank of England boss Andrew Bailey is all but guaranteed to announce more asset purchases after rate-setters meet next week. (By Swaha Pattanaik)

All that glitters. China’s largest jeweller by market value, Chow Tai Fook, posted a nearly 37% drop in annual earnings for the year ended March, to $374 million, due to Covid-19 and a surge in international gold prices that kept retail demand soft. The company, which has been eyeing growth in China’s lower-tier cities, is betting on a brighter future, though, with plans to open as many as 450 points of sale on the mainland by next March.

The $9 billion purveyor of valuable gems is building on its earlier China expansion strategy, while closing down stores in Hong Kong and Macau. Still, it’s a risky time to double down on luxury in the People’s Republic. April retail sales were down 7.5% from a year earlier, with jewellery sales slumping 12%, signalling that the economic recovery will be gradual. Nevertheless, Chow Tai Fook’s Hong Kong-listed shares hit a three-month high on the back of its optimistic outlook, suggesting investors see a glitzy future too. (By Sharon Lam)

Happy cows. Amsterdam-listed Koninklijke DSM is paying a dear price for animal nutrition. Shares in the $24 billion food-supplements maker rose by 2% on Friday after it announced the cash purchase of Austria’s Erber for an enterprise value of 980 million euros. The latter’s specialist feed for hogs and heifers is supposed to improve their health, and thus yields.

DSM’s nutrition segment grew in the first quarter despite the pandemic, and the acquisition should help it benefit from a transition to more “sustainable” farming globally. Still, Erber needs to increase its current 330 million euros in revenue by over a tenth annually over the next five years for DSM to make a return broadly in line with an estimated 10% cost of capital, assuming a 20% operating margin and an 18% tax rate. Contented animals may yet bite investors. (By Christopher Thompson)