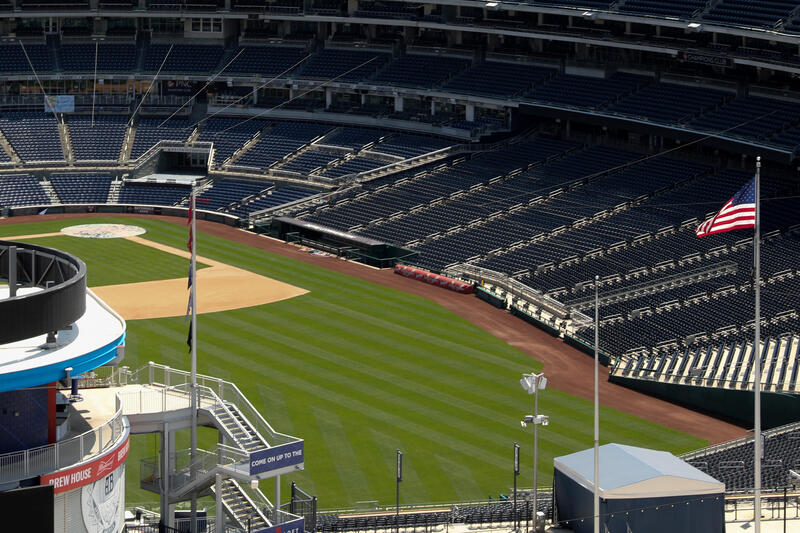 TBD, TK. Walt Disney followed in the footsteps of AT&T’s Warner Bros on Thursday by indefinitely postponing the Aug. 21 box-office debut of “Mulan.” Its rival had put the release of blockbuster “Tenet” on hiatus earlier in the week. There were high expectations both films would help bring audiences back to theaters.

As if this news weren’t bleak enough for movie chains like AMC Entertainment and Cineworld, which have pushed back reopening to at least mid-August, the pandemic’s ripple effects are now hitting film production schedules. The Magic Kingdom is delaying James Cameron’s “Avatar” sequel to December 2022, while the next “Star Wars” flick has been shunted down the calendar to December 2023.

At least AT&T and Disney have their own direct-to-consumer services for releasing movies, though AT&T Chief Executive John Stankey suggested on Thursday there were no plans to debut “Tenet” on HBO Max. Unfortunately for movie theaters, the recovery increasingly looks TBD, forever. (By Jennifer Saba)

Should teams shell out such eye-watering dosh during a pandemic? True, Betts took the field on Thursday’s opening day without fans, and sports revenue will take a hit this year. But franchise-making players may become more important as leagues scramble to keep fans engaged. Plus, it’s relative. Los Angeles center fielder Mike Trout’s 12-year extension with the Angels last year was around $430 million. This surely helped Betts negotiate – just like the CEO arms race in America that pushes pay packages sky-high. And athletes have a tougher gig – the U.S. Federal Reserve can’t help them hit a home run. (By Anna Szymanski)

Selective relief. Britain’s retail recovery looks patchy at best. Data released on Friday showed June sales rose to within 0.6% of February’s level, beating analysts’ expectations, as shoppers appeared to return in force after a three-month lockdown period. Stripping out fuel, sales were actually higher than before the pandemic hit.

Below the surface, however, weakened sectors are suffering. Bricks-and-mortar clothing and footwear sales were down nearly 35% in June compared to pre-lockdown activity. The Covid-19 crisis has in fact pushed high street brands Laura Ashley, Oasis and Warehouse into administration, while department stores like John Lewis have announced closures. Meanwhile, music and video recording sales continued a decline that began before lockdown. Despite the apparent rebound, it’s too early to call for a V-shaped recovery in Britain. (By Aimee Donnellan)

University challenged. John Fallon may have ended his Pearson career in the red. The education group’s embattled chief executive is due to step down once a successor has been found. In the meantime, though, he presided over a difficult first half when the $5 billion group’s businesses were buffeted by Covid-19. Underlying revenue fell 17% to 1.5 billion pounds, dragging the company to an underlying operating loss of 23 million pounds.

Pearson did point to some bright spots. Sales in its online learning business rose 5% as students embraced virtual schooling. And its testing centres in the United States, United Kingdom and elsewhere have reopened after being closed due widespread lockdowns. Fallon was able to reassure investors, which include activist Cevian Capital, that operating profit will be “broadly consistent with market expectations”. He’s unlikely to be around to present those figures, though. Pearson says the search for his replacement – which was also disrupted by the pandemic – is “well advanced”. (By Peter Thal Larsen)

Cross-border fail. Chinese investors in Western companies just can’t catch a break. Virginia-based WorldStrides, a student-focused travel outfit backed by Primavera Capital, filed for bankruptcy this week after the pandemic hit bookings and forced it to issue refunds. The Beijing-based fund, led by former Goldman Sachs Greater China Chairman Fred Hu, invested in WorldStrides three years ago. The hope was to roll out its services across the People’s Republic and beyond.

For years, the idea of expanding Western companies in the Middle Kingdom has lured Chinese buyers abroad, adding to a frenzy of outbound deals. The track record doesn’t look promising: state-owned conglomerate Bright Food sold off British cereal maker Weetabix in 2017 after failing to grow the business in China; Hony Capital’s acquisition of PizzaExpress is turning out to be a disaster. Even Fosun International is struggling with its investment in Canadian acrobatics troupe Cirque du Soleil. With Covid-19 affecting Western and Chinese consumers, expect more casualties. (By Alec Macfarlane)