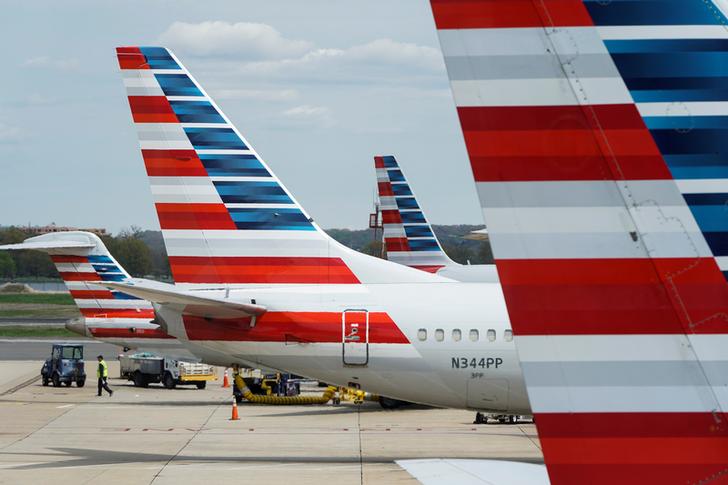 Homebound. Airline companies are in for another reckoning. The Centers for Disease Control and Prevention on Thursday urged people not to travel over the U.S. Thanksgiving holiday taking place next week. Covid-19 is raging across the midsection of the country. In Wyoming, currently one of the hardest-hit states, the positivity rate was nearly 15% in the last seven days, according to Covid Act Now.

Airline companies including United Airlines are feeling the effects of increased cases. It said on Thursday that cancellations are on the rise. At the same time, American Airlines is backing off from charging fees to make changes to international flights.

The chief executives of the seven largest U.S. airlines made a fresh plea for cash in a letter to Congress this week. Further lockdowns could mean that travel is stricken through the end of the year. It could also mean that airlines’ cries for help will be heard. (By Lauren Silva Laughlin)

Cheaper by the dozen. The European Union is flexing its negotiating muscles once again – this time by grabbing a bargain on a coronavirus vaccine. The bloc has sealed a deal with Pfizer and BioNTech to pay 15.50 euros ($18.34) per dose, according to Reuters, for the 200 million doses it has pre-ordered and 100 million additional ones it has the option of buying. That’s 6% cheaper than the implied price of $19.50 per dose for an initial 100 million doses agreed by the United States in July.

Europe often buys drugs at a discount to America – a product of its larger population and the fact that countries pool resources to increase their bargaining power. The bloc was hit harder and faster by the virus than many other regions. Finally its citizens have a small dose of good news. (By Aimee Donnellan)

Hare-brained. Investors selling out of Britain’s second-biggest listed software company, $8.5 billion Sage, are acting rashly. The group’s market value fell 14% on Friday after Chief Executive Steve Hare said he would invest in marketing and product development to get more small businesses buying his accounting software. The operating margin for the financial year to September 2021 could be 3 percentage points below last year’s 22%.

It seems Hare is having to buy additional growth amid the pandemic. But the valuation is cheap: Sage’s shares offer a near 3% dividend yield, compared with the FTSE 100 Index’s 2%. Historically, Sage has traded with a lower yield because of its growth and perceived safety. Despite its troubles, the company is still a steady software business with a large part of its revenue coming from recurring subscriptions. A hefty discount to the index seems unwise. (By Liam Proud)

Less luxurious. Extravagance is out for 2020. The luxury goods market will shrink 23% this year to 217 billion euros ($258 billion), the first decline since 2009, according to consultancy Bain. Even as Europe suffers, sales are set to grow in mainland China by a robust 45% at current exchange rates, mirroring the country’s broader recovery. Notably, tourists worldwide are buying more in their home countries, and the proportion of online shopping for pricey handbags, shoes and more nearly doubled to 23%.

After an anticipated 60% fall in operating profit for the industry, Bain foresees a rebound as early as the end of 2022. A vaccine might help spur international travel sooner. For now, the action is concentrated. Louis Vuitton owner LVMH, whose shares are up 18% this year, has pointed to China, while Richemont is chasing the market by investing alongside Alibaba in deluxe e-tailer Farfetch. Expect more such fancy purchases to come. (By Sharon Lam)