21 May 2020 By Breakingviews columnists 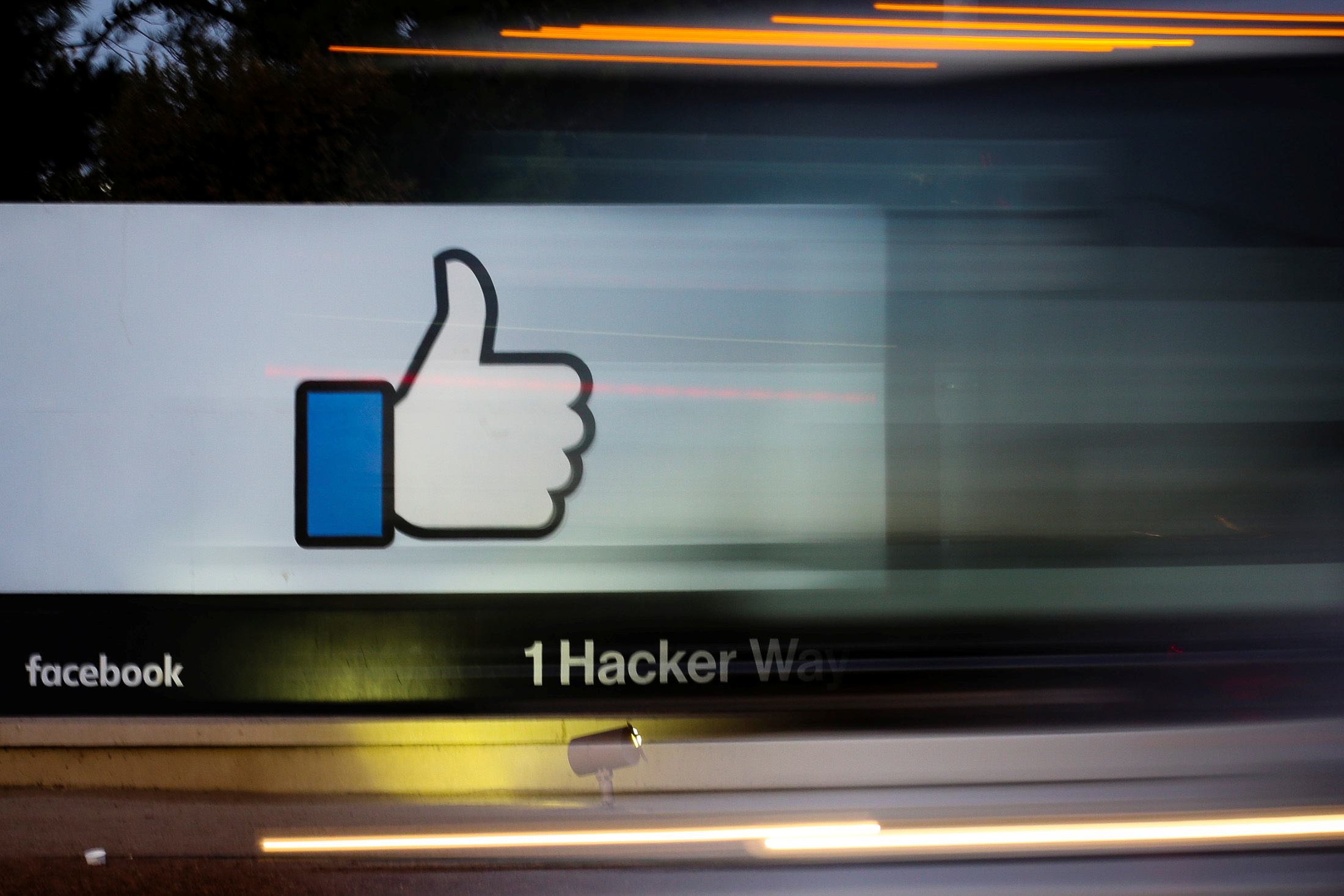 Conflicted react. Facebook Chief Executive Mark Zuckerberg on Thursday said the tech giant will transition toward permanent remote work for many employees, a move that could catch on. Twitter and Square have similar plans. Canadian e-commerce firm Shopify’s Chief Executive Tobi Lutke on Thursday declared an end to “office centricity.”

It’s not just an act of kindness. Companies with home-based workforces can cut down on office costs. It also increases their pool of prospective employees, who would no longer have to relocate to high-cost cities like San Francisco or New York.

But the idea isn’t appealing to all. Though Facebook employees like the idea of optional remote work, only about 20% would be enthusiastic about having it long-term, the Wall Street Journal reported. That makes sense. Face-to-face contact may help relationship-building and innovation. Besides, when it’s involuntary, working from home may feel for some like living in the office. (By Leigh Anderson)

U.S. retail has mountain to climb. Department store Macy’s, a shopping-mall staple, unveiled preliminary results for the first quarter with an ugly forecast. Sales are expected to fall 45% and bring an operating loss of some $900 million, and that is the sunny end of the range. What matters more is what Macy’s is seeing now. The retailer has opened around 190 stores and expects another 80 stores to open for the coming Memorial Day weekend.

Per ardua ad Astra. AstraZeneca is in danger of getting bogged down in the “vaccine nationalism” controversy that tripped up French peer Sanofi. The $145 billion UK pharma group is leading the manufacturing and distribution of a Covid-19 vaccine developed by Oxford University scientists, and said on Thursday it has already agreed to supply 400 million doses. The snag: They are going straight to rich countries who are investing in the programme. The U.S. Biomedical Advanced Research and Development Authority on May 21 announced a $1.2 billion investment, and has bought 300 million doses. The UK, which has invested 65 million pounds, is expecting 100 million.

Critics may wonder how that squares with the group’s claim to distribute the drug in an “equitable manner”. Still, AstraZeneca Chief Executive Pascal Soriot can hardly be accused of callous profiteering: He is selling the drug at cost.  Moreover, AstraZeneca has already lined up capacity for 1 billion doses, and is working on more. Arguably, there’s a bigger issue: Recent trials on rhesus monkeys suggested the drug may not actually stop infections. At least Soriot and his backers are giving it a go. (By Neil Unmack)

Patriotic debt. Italy has turned to small investors to help fund its ballooning Covid-19 budget. This week’s sale of a BTP Italia bond raised 22.3 billion euros, some two-thirds from domestic savers. That’s a record since Rome in the euro zone crisis introduced this form of patriotic debt, which is vaguely reminiscent of Liberty Bonds used to finance U.S. participation in World War One. And it partly reverses a deluge of foreign sales that followed a March lockdown.

Rallying local investors around the flag might help allay concerns about Italy’s debt rising to 170% of gross domestic product because of the pandemic. Japan’s debt, which is proportionally higher but considered safer, is chiefly in domestic hands. Italian savers used to be big fans of high-yielding BTPs and their shorter-dated equivalents before the euro, but they lost interest once interest rates fell. They now hold barely 5% of Italy’s 2 trillion euros of bonds – so even though the new sale is a success, it’s also just a drop in Italy’s debt ocean. (By Lisa Jucca)

Brick and digits. With Chinese shoppers quarantined and forced to buy toilet paper online in bulk, Walmart’s subscription-based chain Sam’s Club enjoyed double-digit growth in Chinese sales in the first quarter, while Walmart’s overall e-commerce operations in the country expanded 160%. The company now wants to expand its existing 26-store footprint to 100. Even amid the revived tensions between Washington and Beijing, Walmart is building in the People’s Republic, which grew faster in terms of net sales and average ticket size than any other market, including the United States.

After years of rocky performance, the U.S. discount retail giant has finally found traction with Chinese consumers. Its rival Costco’s launch frenzy in Shanghai last August suggests there is rising demand for American-style box stores, supplemented by online shopping options. Walmart’s partnership with domestic e-commerce giant JD.com is going well enough too. Even as some U.S. firms relocate supply chains out of China, Walmart is digging in. (By Jamie Lo)

Insurance resilience. Boring can be beautiful. Generali’s habit of hoarding capital and its focus on private customers and small businesses is offering some protection in the pandemic. Italy’s biggest insurer beat analysts’ forecasts with a 7.6% increase in first-quarter operating profit, to 1.45 billion euros. At 196%, its solvency ratio – the ability to meet obligations towards policyholders – is stronger than at rivals Allianz, AXA and Aviva. And while big impairments on financial holdings hurt its bottom line, that is likely to be partially reversed in the next quarter.

Unlike peers, Generali doesn’t provide insurance for event cancellations or for the pandemic. Britain’s Aviva, by comparison, flagged 160 million pounds of Covid-19-related claims. Even so, the near absence of travel and Italy’s cratering economy will inevitably erode Generali’s revenue and profit this year. A decision to pay a staggered dividend despite the crisis is gutsy. (By Lisa Jucca)

Beefeater grilling. Hotels and restaurants group Whitbread, whose shares have more than halved this year, is seeking to raise 1 billion pounds in a rights issue: more than a quarter of its market capitalisation. Chief Executive Alison Brittain says the rights issue will allow her to continue investing in Germany and the United Kingdom to take advantage of long-term growth opportunities. This may be optimistic.

The operator of Beefeater restaurants and Premier Inn hotels began the crisis with a strong balance sheet: net debt was 0.6 times adjusted EBITDA. But it’s been hit hard by the lockdown. With restaurants and most hotels shut, Whitbread has furloughed more than 27,000 of its employees. It also has chunky fixed costs: A 1% fall in the revenue per available hotel room translates into an 18 million pound hit to earnings. The scale of its cash call points to a sharp downturn and slow recovery. (By Dasha Afanasieva)