Not wasting a crisis 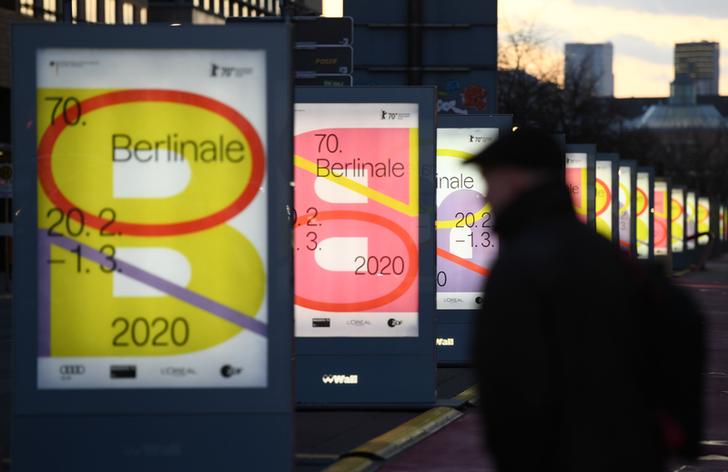 Groups like Publicis and WPP are grappling with the collapse in demand. The crisis may help them shift from traditional advertising into data-led services. Painful cost cuts can speed tough decisions. But it will be hard to judge the success of the shake-up until demand recovers.

WPP on April 29 said its revenue fell 3.8% to 2.8 billion pounds in the first quarter, excluding the effects of mergers and acquisitions. The advertising group said average net debt was 2.1 billion pounds, half the level a year earlier, and that it had 4.4 billion pounds of cash and undrawn bank facilities. On March 31 the company announced cost cuts to save 700-800 million pounds in 2020.

Omnicom, which has a market capitalisation of $12 billion, said on April 28 it was cutting jobs and furloughing employees. Its first-quarter revenue fell nearly 2% to $3.41 billion.

Publicis said on April 13 it would cut costs by 500 million euros by reducing management pay and halving its dividend after the coronavirus pandemic hurt first-quarter revenue. Sales at the $7 billion company fell 2.9% on an organic basis in the first quarter to 2.48 billion euros.

New York-listed Interpublic on April 22 said there would be job losses as it reported a 1.6% fall in first quarter revenue.