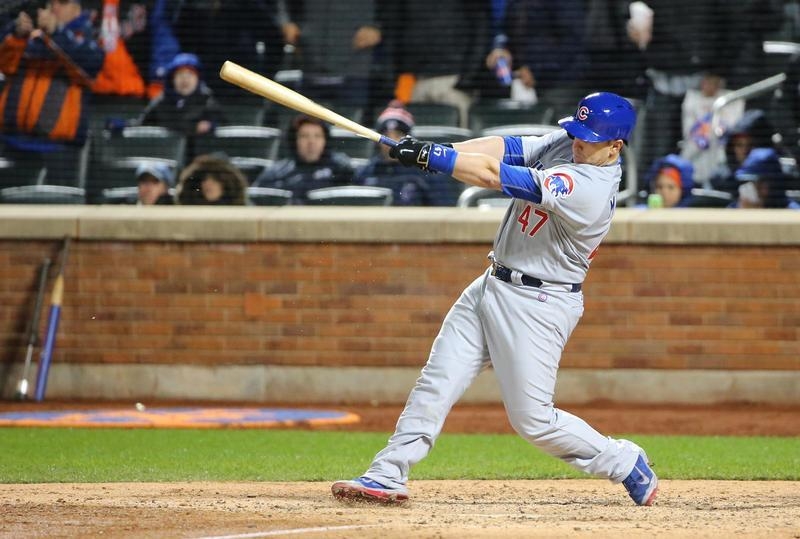 Corporate America can learn a thing or two from the Chicago Cubs. The baseball club faces an uphill battle against the New York Mets for the National League championship and a shot at the team’s first World Series victory in over a century. Win or lose, though, owner Tom Ricketts and President Theo Epstein have managed a stunning turnaround.

Ricketts paid the ailing Tribune Co $845 million for the Cubs six years ago in the sports world’s version of a carve-out. The team was mired in mediocrity after nearly three decades as part of the sprawling media conglomerate. A creaky farm system and outdated scouting operation had produced a dearth of homegrown talent. The Cubs’ ballpark, Wrigley Field, was a gem but lacked modern amenities like a revenue-generating scoreboard and a state-of-the-art clubhouse.

The new owner invested heavily in trying to drag the Cubs into the 21st century. He lured wunderkind Red Sox general manager Theo Epstein away from Boston four years ago and gave him carte blanche to shake things up. Last year, Ricketts launched a controversial but much-needed $600 million overhaul of the stadium and surrounding plaza.

The turnaround required a level of patience almost unheard of in public company boardrooms. The Cubs spent three years at the bottom of their division and churned through a series of managers as Epstein rebuilt the roster with young, inexpensive players rather than costly free agents past their primes. Star pitcher Jake Arrieta, a flop with the Baltimore Orioles, and sluggers Kris Bryant, Anthony Rizzo and Kyle Schwarber came through trades or the amateur draft, and the money saved was wisely spent on veteran talent like southpaw Jon Lester.

The changes culminated with last year’s hiring of manager Joe Maddon, the esteemed former leader of the Tampa Bay Rays. The Cubs pounced within hours of learning Maddon was a free agent, showing speed and determination that supposedly agile companies would envy.

The combination of investment, disciplined acquisitions and, above all, patience, paid off as the Cubs posted the third-best record in baseball this year. Whatever happens next, it’s a revival for the history books – not to mention a great case study for business schools.

Chicago Cubs catcher Miguel Montero hits a single against the New York Mets in the 9th inning in game one of the NLCS at Citi Field. Mandatory Credit: Anthony Gruppuso-USA TODAY Sports

The Chicago Cubs and the New York Mets are scheduled to play the third game of Major League Baseball’s best-of-seven National League Championship Series in Chicago on Oct. 20. The Mets currently lead the series by two games to zero.