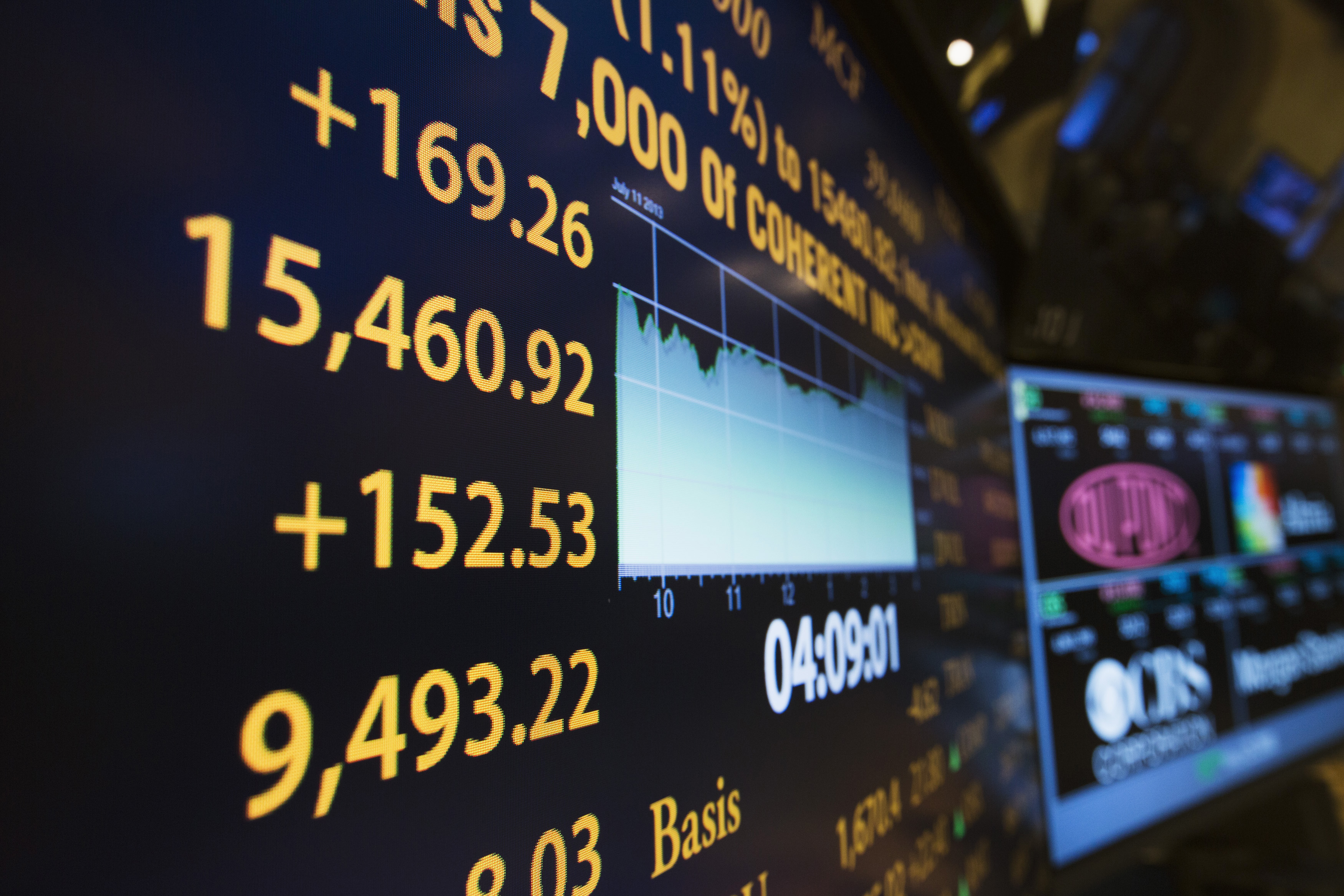 More companies are buying back stock despite high share prices. It can make sense, as in Apple’s case. But usually it’s a waste of cash driven by uncreative bosses and dumb incentives favoring financial engineering. And activist shareholders are adding to the pressure.

Apple has repurchased $14 billion of its own stock in the two weeks since announcing its disappointing first-quarter results, according to a Wall Street Journal report on Feb. 6 quoting Chief Executive Tim Cook. The repurchases mean Apple has bought $40 billion of its own shares over the past 12 months, part of a $60 billion approved buyback plan.

Last year, U.S. companies announced plans to buy back more than $500 billion of their own stock, according to data compiled by Thomson Reuters. That was the highest level since 2007, when the value of announced buybacks hit more than $620 billion. The data show that rising stock prices tend to coincide with rising buyback activity. Conversely, buyback activity tends to fall when stock prices drop. The value of the S&P 500 Index rose more than 30 percent last year, but has fallen about 4 percent since January.

As of Jan. 29, actual buyback activity in the fourth quarter was running 24 percent ahead of the third quarter for companies on the S&P 500 Index, according to Standard & Poor’s. The third quarter itself had the strongest buyback activity in seven years. The $128.2 billion worth of shares repurchased in the three months to September represented the highest level since the fourth quarter of 2007, when the value of repurchases topped $141 billion.