Everything has a cost 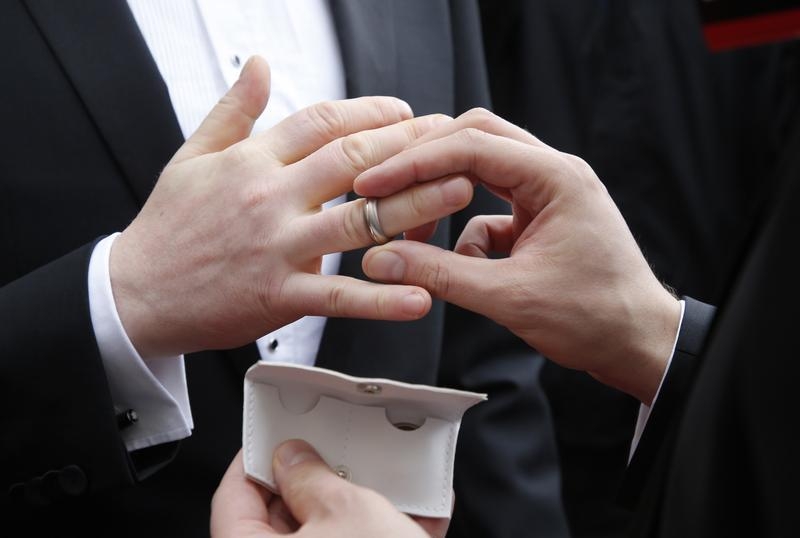 Dis-synergies aren’t just a defense against activist shareholders. Acquisitive corporate chieftains love to talk about synergies from the deals they’re planning while playing down the costs. Meanwhile, managers under pressure to split companies may overstate the negative effects. But they’re still real.

The potential benefits of combining two firms are easy to identify. Redundant offices are shut, overlapping employees fired and spare capacity used more intensively. Yet there are also downsides. Cultures clash, for example, customers leave, systems don’t fit together well or research functions don’t scale. Warren Buffett once said he had never heard the word “dis-synergies” mentioned, but had witnessed plenty after deals have closed.

Take one example: Pfizer. The company spent more than $200 billion all-in to buy Warner Lambert, Pharmacia and Wyeth between 2000 and 2009. Despite the massive cost cuts each deal delivered, Pfizer suffered as R&D productivity stalled. The company’s market capitalization in 2010 was less than $140 billion.

Dis-synergies can, however, work in a board’s favor when directors aren’t minded to follow an activist investor’s urging to carve a company up.

Executives may overdo it when they are trying to resist action. Hewlett-Packard last week revealed that its planned breakup would cost less than half the $1 billion a year it estimated a few years ago when CEO Meg Whitman rejected a slightly different split. EBay argued that spinning off PayPal would create “significant distraction and dis-synergies” until it decided, under shareholder pressure, to do just that.

Even so, there are still costs, which offset the likely benefit of splits. Companies are justified in pointing them out – but maybe the quid pro quo should be that they are more honest about the downsides of combining companies.

Hewlett-Packard on May 21 reported earnings for its second fiscal quarter and updated investors on its planned split into two companies.

The computer and printers business will take the name HP Inc, while its corporate hardware and services business will be called Hewlett-Packard Enterprise. The company said the dis-synergies from splitting into two companies will be $400 million to $450 million a year.