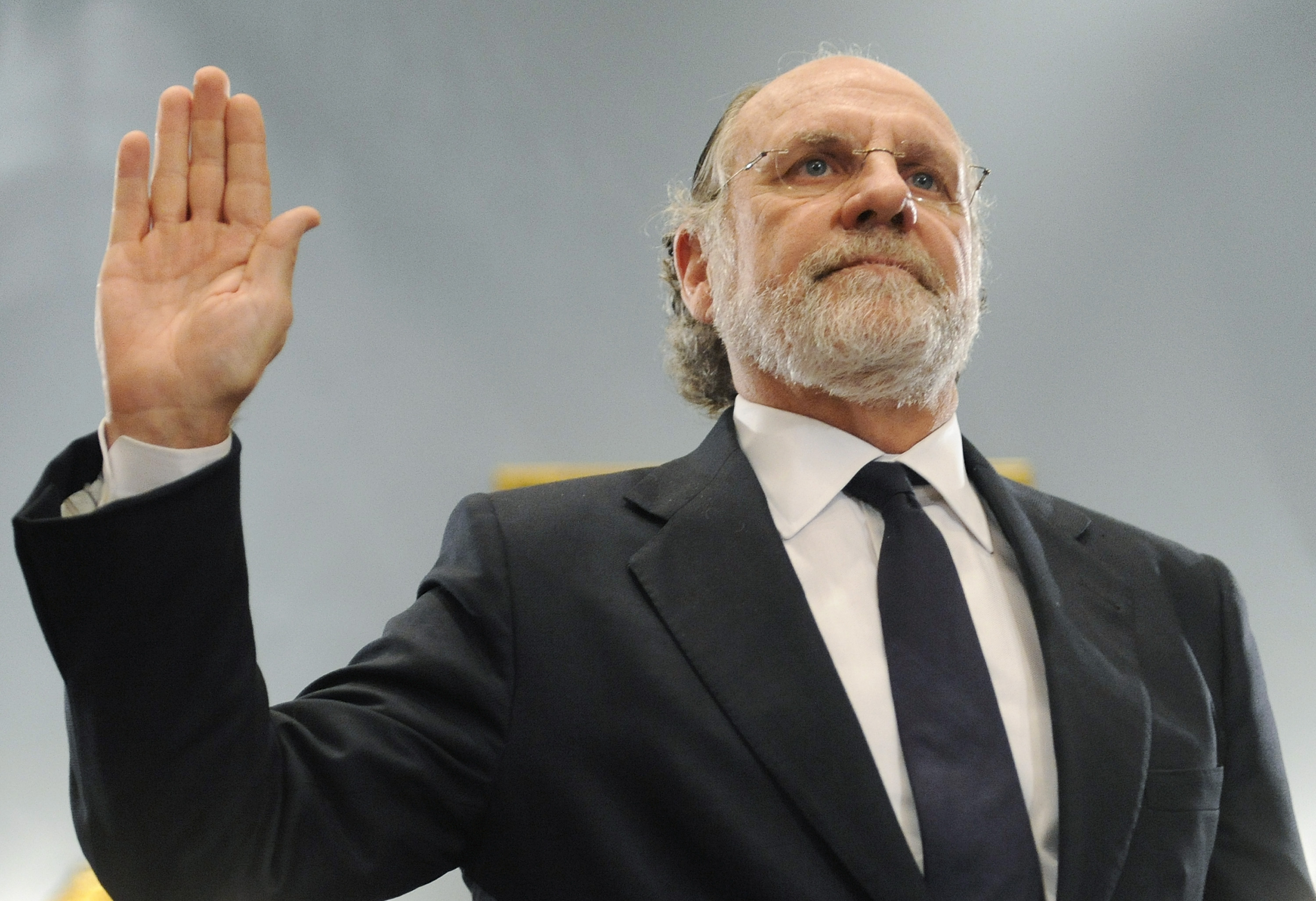 Jon Corzine’s apology isn’t much better than Richard Fuld’s defiance. The former boss of MF Global told the U.S. Congress on Thursday he regrets the loss of money and jobs caused by the firm’s collapse. But his prepared statement is also full of dubious explanations that don’t improve much on the blame-game tactics and lack of contrition from Lehman’s ex-chief.

The onetime senator threw caution to the wind by acquiescing to a grilling by his former congressional colleagues. Corzine’s carefully worded remarks may nevertheless return to haunt him in court. But even now, they raise troubling questions.

For starters, he says his resignation deprived him of valuable information, particularly corporate records that might reveal what happened to as much as $1.2 billion in missing client money. Why didn’t he stick around and seek answers instead?

Corzine also professes he’s no accountant, with limited knowledge of how trades were cleared or money moved. That may be technically true, but as a trader, he was almost certainly aware of the benefits – and risks – of the off-balance sheet treatment given repurchase agreements involving sovereign debt. What’s more, the Sarbanes-Oxley law makes him personally responsible, as CEO, for the accuracy of the firm’s financial statements.

His points about leverage are equally woolly. Corzine contends he reduced the firm’s borrowing from over $37 for each $1 of capital to about $30. But reducing leverage won’t help much with risky investments like Irish and Portuguese sovereign debt. And while company directors approved his decisions, Corzine didn’t, in his prepared statement, address media reports that he pressured them to get his way.

Roughly three years ago, Fuld went obstinately to Congress shortly after Lehman’s demise. He pointed fingers at short sellers, rumors, the media and the global financial crisis. He complained that the Federal Reserve and Congress helped other banks while letting his fail. The closest he came to an apology was to say he “felt horrible” for what happened.

Corzine did marginally better on that score. He said he was sorry to those who bore the brunt of MF’s bankruptcy. But in the end, Corzine portioned out most of the blame. On Wall Street, remorse still comes without responsibility.

Jon Corzine, the former chief executive of bankrupt brokerage MF Global, testified on Dec. 8 about the firm’s demise before the U.S. House Agriculture Committee. In his prepared remarks, Corzine apologized to customers, employees and investors who suffered because of the firm’s collapse. He also said he did not know where missing customer money was.

Jon Corzine, the former chief executive of bankrupt brokerage MF Global, testified on Dec. 8 about the firm’s demise before the U.S. House Agriculture Committee. In his prepared remarks, Corzine apologized to customers, employees and investors who suffered because of the firm’s collapse. He also said he did not know where missing customer money was.