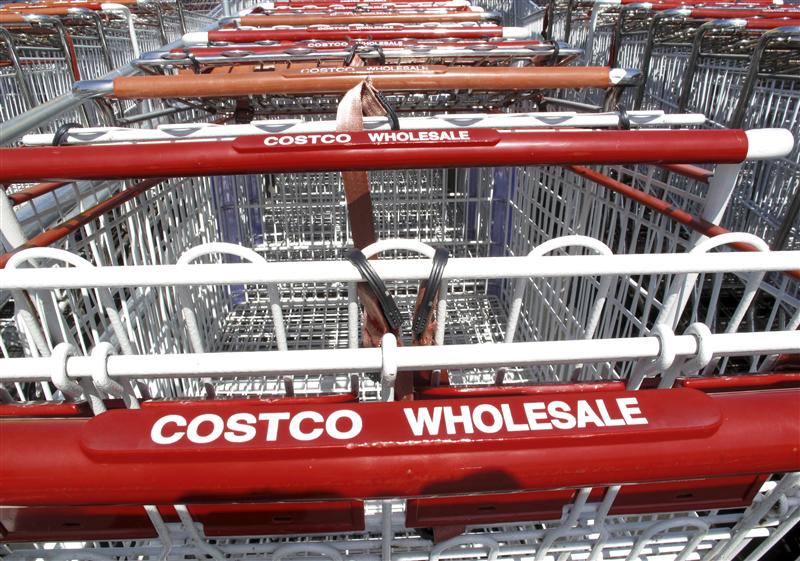 Conventional capitalism has devolved to perceive that it is virtually impossible to put public shareholders, customers and employees on the same pedestal. Owners should come first, the thinking goes, and other constituents exist mostly to serve them. Costco provides a refreshing exception to the flawed theory.

Start with stockholders. The $63 billion U.S. warehouse retailer on Friday said it is returning $2.2 billion of surplus cash to them by way of a special dividend, the second in four years. This bucks the corporate trend of buying back stock to financially engineer a boost in earnings per share. Over the last decade, repurchases made up 60 percent of the total cash flow to stockholders by U.S. public companies, according to Thomson Reuters.

While there may be tax arguments to support share repurchases, Costco’s handing back some of the $7.7 billion on its balance sheet directly to investors is a purer method. It gives investors the choice of what to do with the money their company has generated. It also better aligns the incentives of shareholders and managers than do metrics that can be fiddled using buybacks.

It’s the sort of equanimity of interests that Costco has shown an exceptional ability at managing. The company already says it pays workers an average wage of around $21 an hour, nearly triple the federally-mandated rate, which Costco Chief Executive Craig Jelinek says needs to be increased. Wal-Mart, by contrast, says it pays about $12 an hour. What’s more, Costco provides nearly 90 percent of its workers healthcare coverage, compared to just over half at Wal-Mart.

And none of this would be possible without Costco delivering something its customers desire. It does this by effectively forgoing much of a margin in its cavernous warehouses, offering brand-name products, and many under its own Kirkland label, in bulk at low prices. The loyalty this engenders allows it to charge membership fees, which accounted for a whopping 76 percent of Costco’s operating income in its first fiscal quarter.

The model genuflects toward a corporate holy trinity of sorts, where customers, owners and employees benefit, not equally perhaps, but in ways that are self-sustaining. For investors, who have seen Costco shares appreciate 26 percent in the past year – besting a 16 percent gain for Wal-Mart and a 14 percent decline at Amazon – it’s a model worth celebrating and replicating.

Costco on Jan. 30 declared a special cash dividend on common stock of $5 a share, payable Feb. 27 to shareholders of record as of the close of business on Feb. 9. The aggregate payment will be approximately $2.2 billion and will be in addition to the company’s regular quarterly cash dividend of $0.355 a share that was declared on Jan. 29.

“Today’s announcement of a $5 special dividend is our latest step in returning capital to our shareholders while maintaining our conservative capital structure,” Chief Financial Officer Richard Galanti said in a statement.