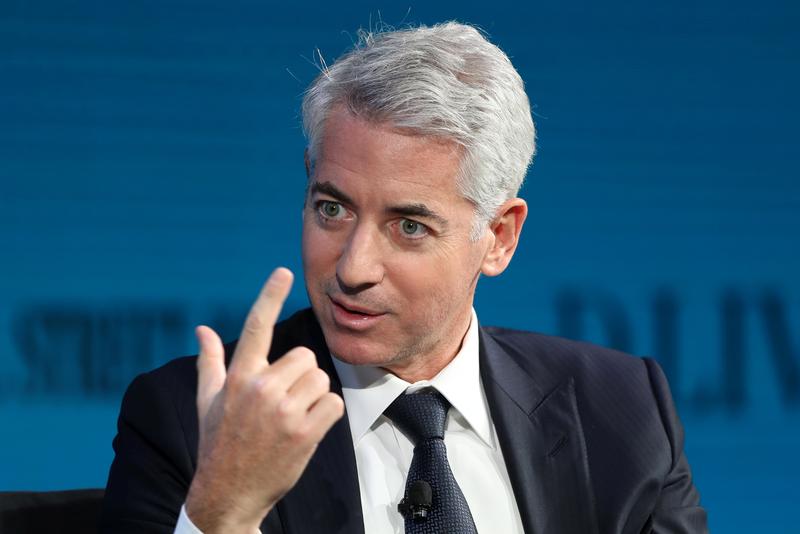 The media firm and the home-sharing app have both been reported as possible targets for the activist hedge fund manager’s blank-check company. His $5 billion hook could land a big fish by taking a small stake. But large, well-known private firms don’t need a SPAC to go public.

Bill Ackman has spoken with Bloomberg LP about taking the former New York City mayor's media company public through a special purpose acquisition vehicle, the New York Post reported on Oct. 20. A Bloomberg spokesman later denied the report on Twitter saying “A report today by the New York Post about Bloomberg LP ownership talks is absolutely not true. The company is not for sale.”

Pershing Square Tontine Holdings, backed by Ackman, raised $4 billion in its U.S. initial public offering on July 22, the largest listing ever by a special purpose acquisition company. The SPAC also entered a forward purchase agreement with Pershing Square funds for a minimum of $1 billion in additional investment.

Ackman approached short-term home rental company Airbnb about going public through a reverse merger with his blank-check company, Reuters reported on Sept. 2, citing people familiar with the matter. Airbnb, however, is prioritizing going public through a traditional initial public offering this year, according to the report.