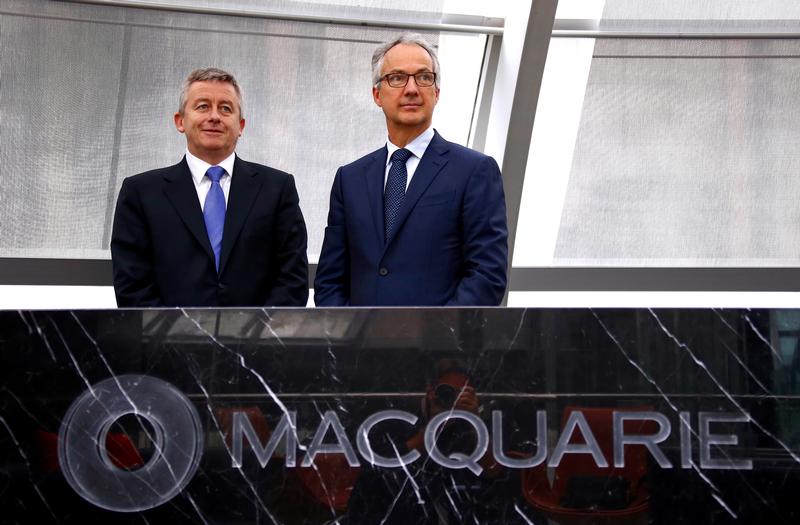 A quartet including Morgan Stanley, KKR and Macquarie has gatecrashed Tabcorp’s near-$5 bln takeover of rival Tatts. The new approach is fiddly and has a questionable valuation. Still, a canny target could use this to wring a bit more out of Tabcorp.

Australian betting group Tatts said on Dec. 14 it had received an indicative takeover proposal from a consortium of financial investors, potentially upsetting the company's agreed sale to smaller rival Tabcorp.

Tabcorp agreed to buy Tatts on Oct. 19. That deal, comprising 0.8 Tabcorp shares and A$0.425 in cash, was worth A$4.34 a share or $A6.4 billion on announcement, although Tabcorp's shares have since dropped.

Tatts said it had "not yet formed a view" on the comparative merits of the two proposals, but its board and advisers would review the new proposal and report back "as soon as practicable".