Waiting on the tarmac 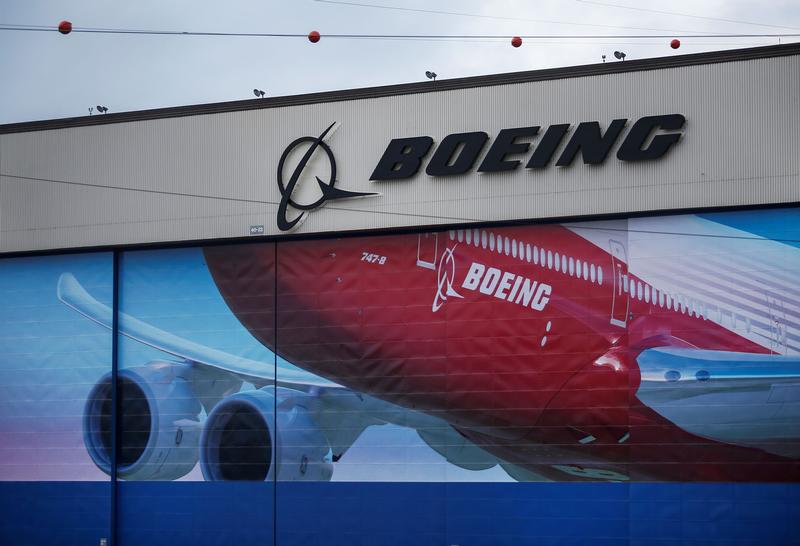 Certification flights for the 737 MAX are a step toward putting the $100 bln plane maker’s cash cow back in service. But monthly production next year will be about half what was planned before the pandemic. That alone probably means at least a 20% hit to profit.

Boeing’s redesigned 737 MAX finished certification flight tests on July 1, according to the U.S. Federal Aviation Administration. The planes have been grounded since March 2019, following two crashes that killed 346 people.

The FAA said it is still analyzing data and must complete further steps in its examination of upgrades to the planes’ anti-stall system, known as MCAS, which was implicated in both crashes. Assuming the agency approves the plane and new pilot training procedures, the MAX could resume U.S. service before year end, according to Reuters’ sources.

American Airlines has threatened to cancel some of its orders for the 737 MAX, the Wall Street Journal reported on July 10, citing people familiar with the matter.

Separately, Norwegian Air said on June 29 it had cancelled orders for 97 Boeing planes, 92 of which were 737 MAXs. The airline said it had filed a claim seeking the return of payments related to planes and compensation for losses.