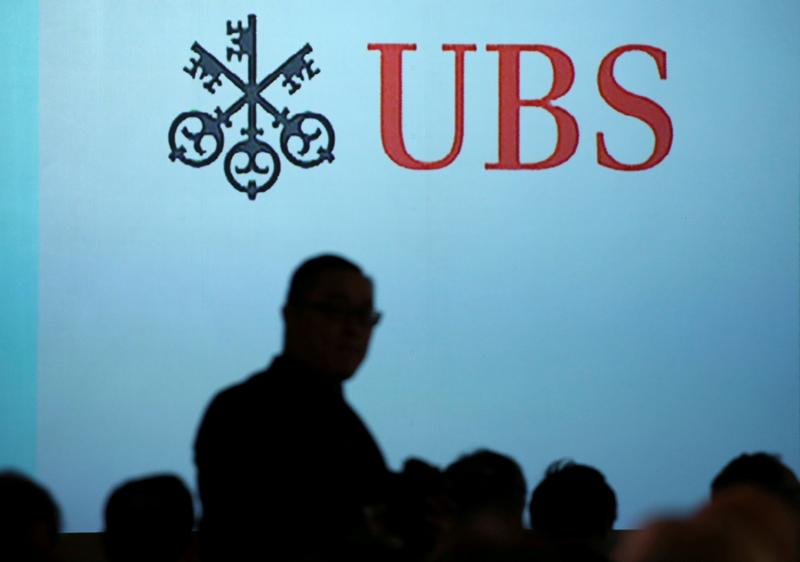 UBS has been banned from leading market debuts for a year, and is part of a foursome paying $100 mln in fines for shoddy due diligence stretching back to 2009. As bourses fight to host a new wave of unproven startups, investors can take some extra comfort from the city’s aegis.

A man walks past a UBS logo projected on a screen in Singapore, January 14, 2019.

Hong Kong’s securities regulator said on March 14 it had banned UBS from taking the lead role, as a so-called sponsor, on initial public offerings in the city for one year, and fined the Swiss bank and three of its peers a combined 786.7 million Hong Kong dollars ($100.2 million) for failing to conduct sufficient due diligence on IPOs.

The Securities and Futures Commission imposed a HK$375 million fine on UBS for sub-standard work overseeing the market debuts of China Forestry in 2009, Tianhe Chemicals in 2014 and a third company that was unnamed by the regulator, but which Reuters reported is now-defunct scrap merchant China Metal Recycling. China Forestry has been liquidated and Tianhe’s shares have been suspended since 2015.

Morgan Stanley and Bank of America’s Merrill Lynch unit also were fined HK$224 million and HK$128 million, respectively, for their roles in the Tianhe IPO. Standard Chartered was fined HK$59.7 million for its work on China Forestry’s offering. For one thing, the banks did not verify that China Forestry’s forests existed, according to the agency.

UBS, which is the first major bank to face such a suspension in Hong Kong, said in a statement that it was pleased to have resolved “these legacy issues”. Morgan Stanley and BAML declined to comment. Standard Chartered, which closed its equity business in 2015, said it welcomed the opportunity to resolve the case.