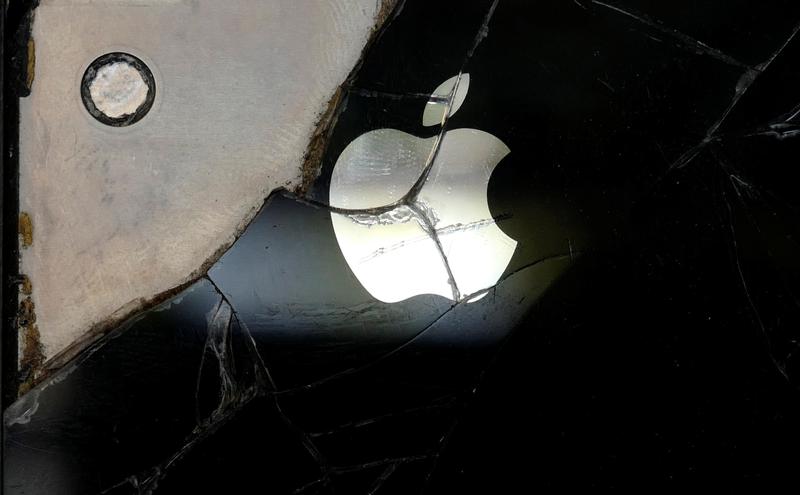 The iPhone-screen maker Japan Display may get a $550 mln lifeline from investors including a Chinese state-backed fund. Weak sales of the handsets have hurt. A rescue would point to the severe ripple effects of Apple’s woes, and herald pain for other suppliers like Foxconn.

A broken iPhone is seen in this illustration picture, October 21, 2017.

The size of the investment could be around 60 billion yen ($548 million), according to the Journal.

In December, Japanese broadcaster NHK reported that Japan Display was in talks with Chinese groups for a capital injection. The company responded at the time, saying that it has been negotiating with outside parties including Chinese investors about alliances, but nothing has been decided.