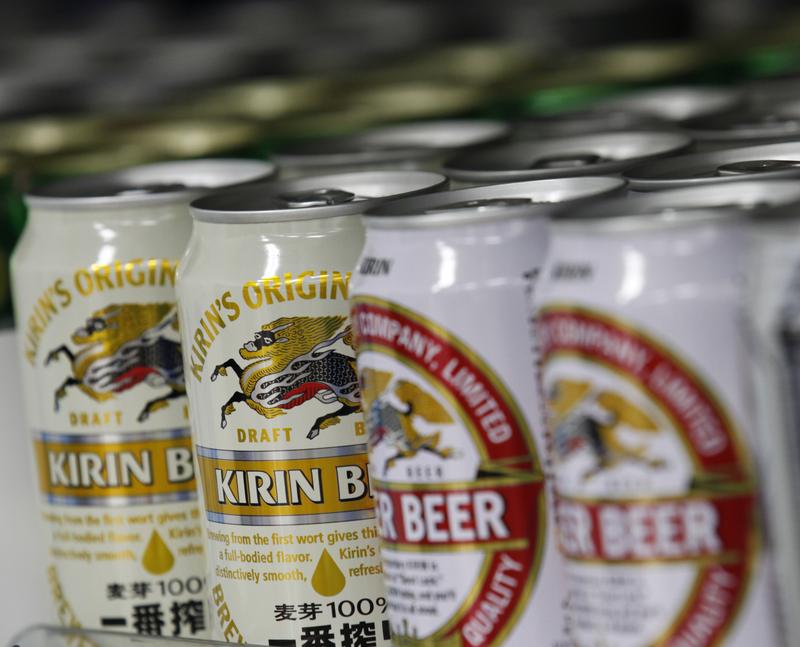 Kirin’s Myanmar ties threaten to upset the Japanese brewer’s plans to buy Colorado’s New Belgium. The employee-owned firm talks a good game on social responsibility. This is no abstract ESG instance, though: These investor-owners get to put their money where their mouths are.

Kirin Holdings-owned Lion Little World Beverages, the global craft beverages business of Australasian brewer, Lion, on Nov. 19 said it would acquire U.S.-based craft beer company New Belgium in an all-cash transaction. The transaction is expected to close by the end of 2019, pending approvals by regulators and the Employee Stock Ownership Plan.

Myanmar leader Aung San Suu Kyi on Dec. 11 rejected accusations of genocide committed against her country’s Muslim Rohingya minority as “incomplete and misleading” during hearings at the International Court of Justice. She said the case should not be heard by the United Nations’ highest court.

Amnesty International in June 2018 called for an investigation into payments that a subsidiary of Kirin made to Myanmar’s military and authorities in late 2017, during the height of the Rohingya crisis when a military-led crackdown drove more than 730,000 Rohingya Muslims to flee to neighboring Bangladesh. Kirin’s investigations concluded that a $6,000 donation was transferred to the Rakhine state government, and that it would take urgent steps to strengthen its systems.

The United Nations in August identified Kirin as one company with joint ventures with military conglomerate Myanmar Economic Holdings, and said that such dealings posed a high risk of contributing to, or being linked to, violations of international human rights and humanitarian law.