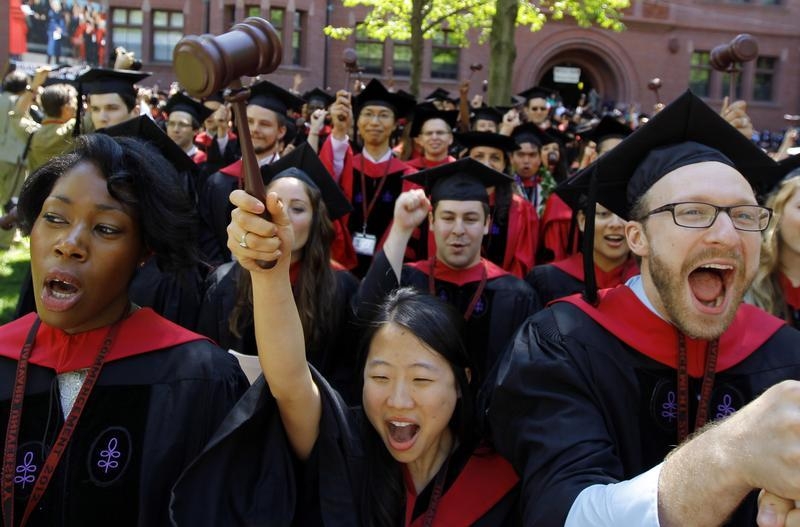 Cravath, Swaine & Moore’s $295-an-hour interns risk courting contempt. The Wall Street law firm is billing that lofty rate for summer associates working on the bankruptcy of Energy Future Holdings, the Texas power provider once called TXU. It’s peanuts in the world of white-shoe attorneys and may well be cut on review. That hardly makes it easy to swallow.

The company’s efforts to reorganize are already among the costliest on record, with legal and other fees running at more than $500,000 a day and top law partners charging $1,200 an hour. That makes the few thousand dollars of billed intern time a mere drop.

The hourly charge is, however, sure to attract attention. The U.S. trustee administering the bankruptcy must approve all bills and can knock down any that look unreasonable. Seeing what flies is practically sport in such proceedings, so it’s hardly surprising to see Cravath trying.

The problem is that summer associates – like most apprentices – typically cost law firms far more than they contribute. It’s one reason publishing, fashion and other industries don’t pay interns at all. The experience is compensation enough, or so the thinking goes.

Challenges abound, however. Just last week, a federal appeals court overturned a 2013 ruling that Fox Searchlight should have paid production interns on the Oscar-winning film “Black Swan.” Publisher Conde Nast, on the other hand, reached an almost $6 million settlement last year with interns claiming they were owed at least the minimum wage for working at Vogue, Glamour and other magazines.

The law always has been a special case. Competition for top graduates is fierce. That’s why firms are willing to spend summers luring prospects with rock concerts, golf outings – and salaries of up to $3,000 a week. Cravath isn’t alone trying to stick clients with what often look like recruiting expenses.

The current boom in M&A work aside, though, these aren’t exactly flush times for attorneys or debt-laden law students. It’s tough to see why graduates would need more than the allure of a good job to sign up.

Clients ultimately bear responsibility for putting their foot down on excessive legal fees. Even so, Cravath’s eye-popping intern request could make this summer one to remember.

The bill and all other fees are subject to review by the U.S. trustee overseeing administration of the bankruptcy. The trustee may question the amount and deny any payment it views as unreasonable.

The bill and all other fees are subject to review by the U.S. trustee overseeing administration of the bankruptcy. The trustee may question the amount and deny any payment it views as unreasonable.